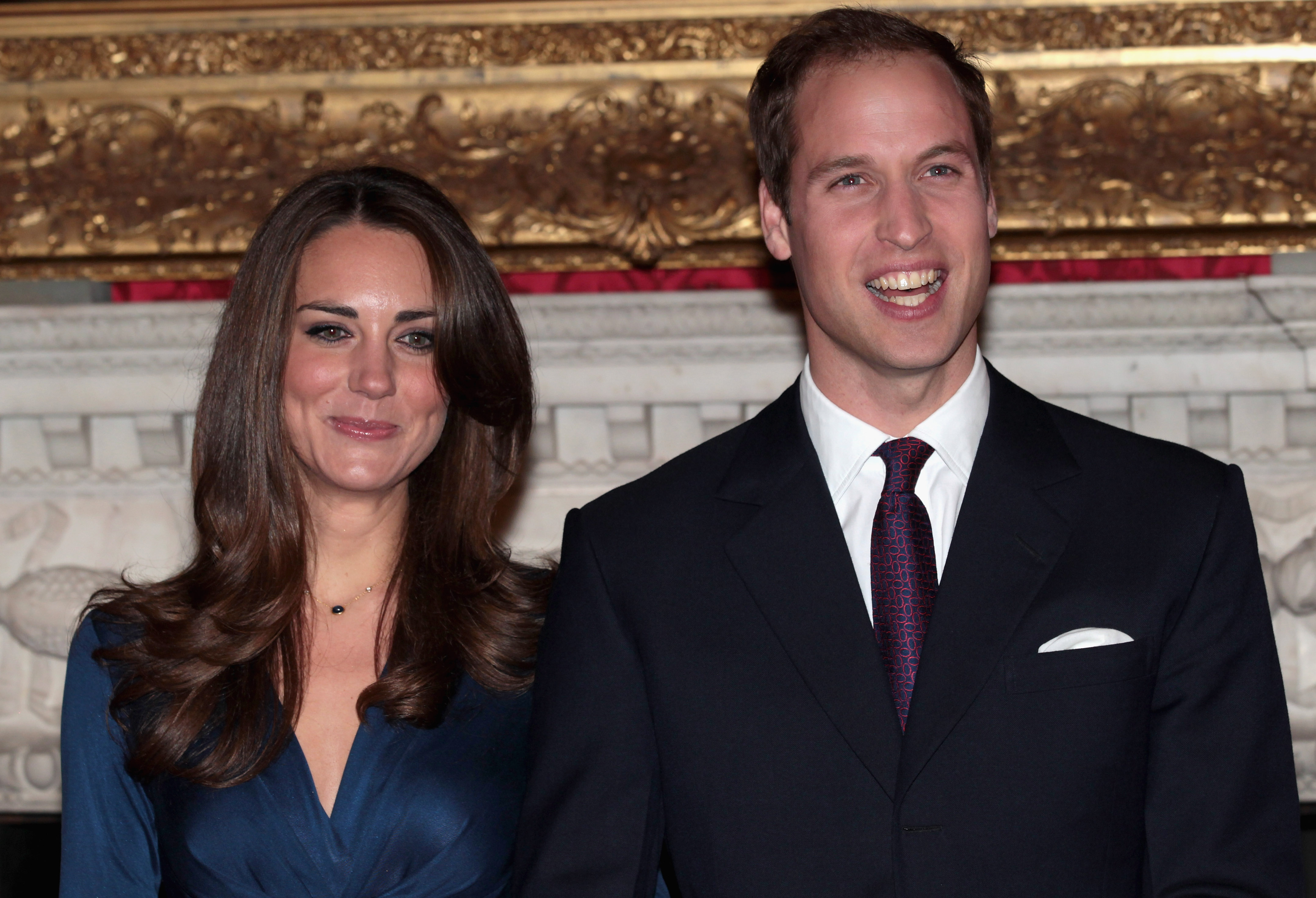 NEW YORK (CBS) Plans to broadcast the April 29 royal wedding between Prince William and Kate Middleton in 3D have been thrown out by Buckingham Palace.

Patrick Harrison, Prince Charles' press secretary, made the official announcement in an e-mail to the BBC, Sky News and other British broadcasters Tuesday.

"I'm afraid I have to say that we have decided not to progress with 3D coverage of the service on this occasion," Harrison said, according the UK's Guardian newspaper.

Harrison noted that limited pace at the Westminster Abbey wedding venue and relatively small demand for 3D as a few of the reasons behind the decision.

"There are a number of reasons for this, most notably the additional camera footprint in the abbey, the relatively small (albeit growing) audience for 3D, and our desire to not be distracted away from negotiating and facilitating the optimal 2D, radio, photographic and online coverage of the day," he said.

"I hope you feel the process we have gone through will be helpful for other live events and of course we do not rule out facilitating 3D at some point in the future," Harrison added.

The British Sky Broadcasting Group (BSkyB) will most likely find the decision disappointing as the broadcasting company was hopingto cover the event in the new format on its just launched 3D channel.