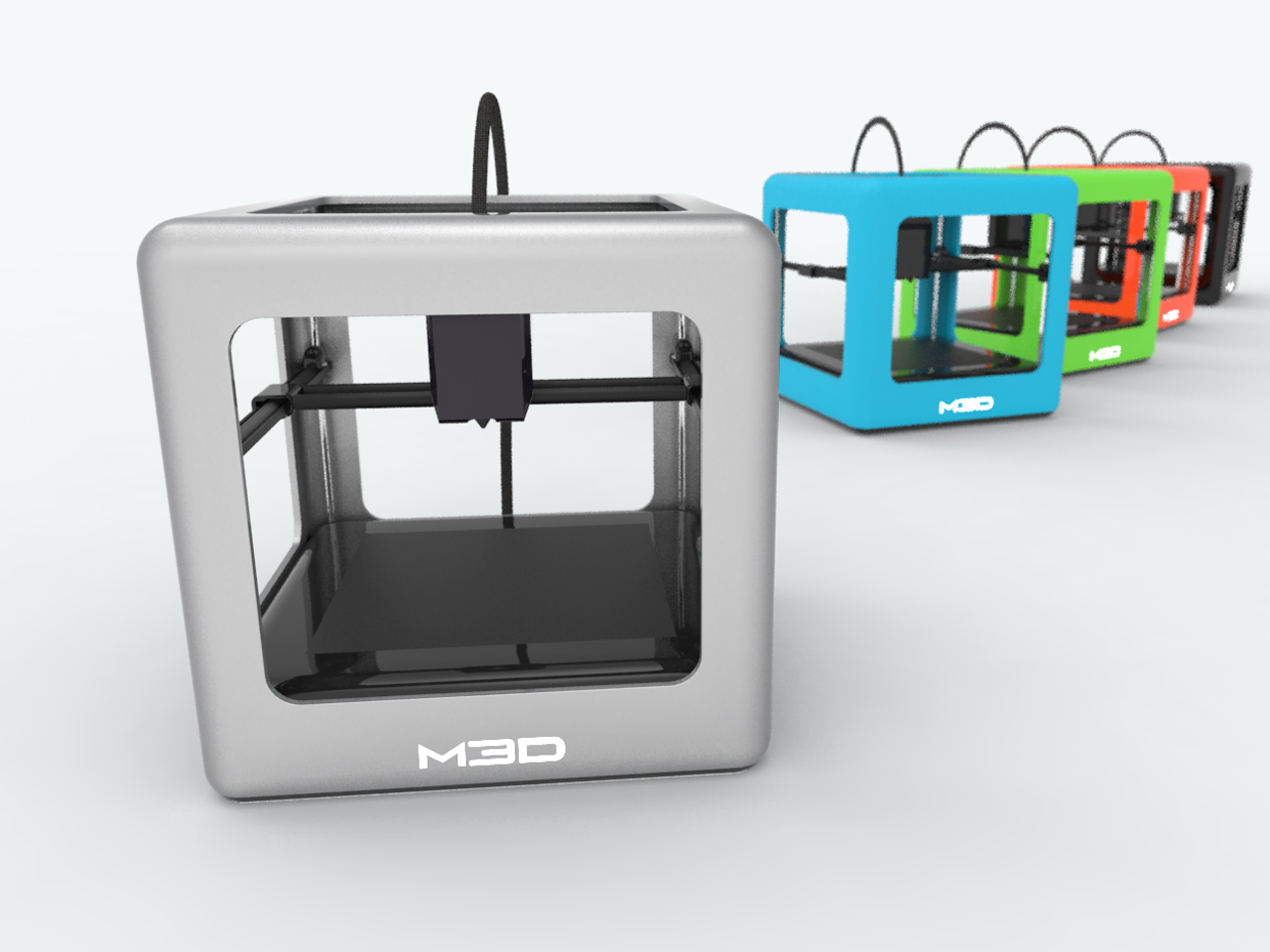 A new company has found a way to fund its start-up operations, and, you might say it was able to print money to the tune of $1.7 million in just two days.

That's because M3D, which makes a relatively inexpensive 3D printer, launched a crowd-funding campaign on Kickstarter, and was able to ride a growing wave of public interest in 3D printers. So far almost 5,500 people have wanted one.

Although many start-ups look to Kickstarter as an easy way to raise money for a new product, it is anything but. Most attempts at raising money on the site fail to reach their fundraising goals.

But 3D printing is a growing global phenomenon. Although the devices have existed for years, a combination of improved quality of output and rapidly dropping prices for entry-level machines has fueled interest among technically-inclined do-it-yourself consumers. In theory, people can describe the shapes they want with special software and the printer will construct it by depositing bits of material, typically a plastic, to make the form.

In the past, 3D printers were used for rough prototyping, to let product designers and engineers examine a physical example before setting up an expensive manufacturing line. However, as material choices and final results became more sophisticated and polished, 3D printers proved that they could produce finished products.

The devices have the potential for upsetting traditional manufacturing and distribution. Not only could small companies create short-run or custom products, but consumers could download designs and print their purchases at home.

Developing technology and trends alone don't explain M3D's success. That can be traced to two major factors. One is price. The low end of the 3D printer market had sunk just below $1,000, but M3D's fund-raising campaign offered early adopters prices as low as $199. The trade-off was that actual units aren't expected to start shipping until December, with most having an estimated delivery date of early 2015.

The second factor was creating awareness of the product before the campaign began. Appearing at the 2013 fall New York Maker Faire, run by Make Magazine, M3D got early attention for its product. That helped create enough buzz within the DIY niche that it could completely fund the original $50,000 goal in 11 minutes. Although the company said that the "backing rate far exceeded our wildest expectations," the numbers of potential units being made available suggests that M3D understood from the beginning that it might gain far more support.