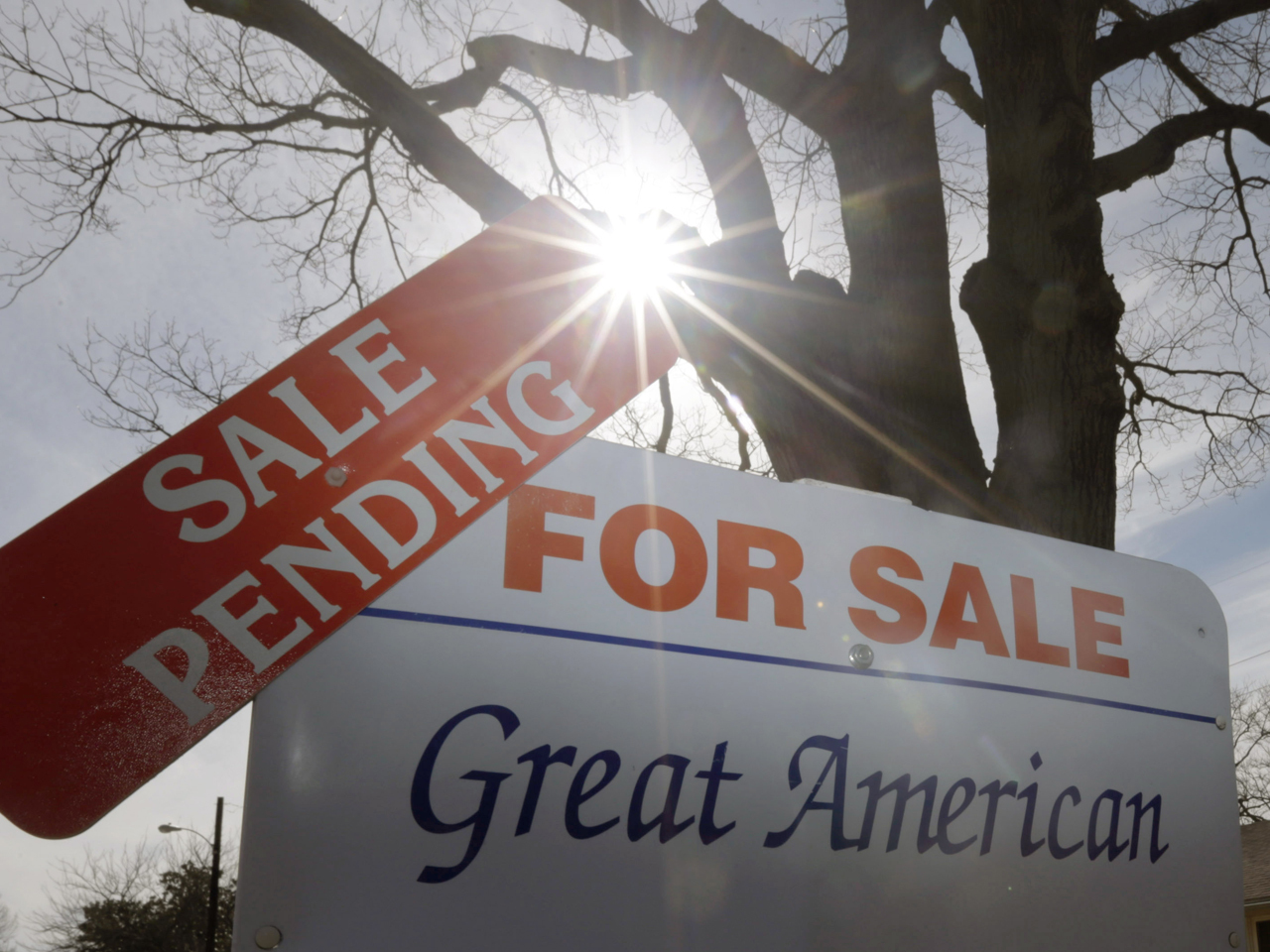 WASHINGTON Average U.S. rates on fixed mortgages surged this week to their highest levels in two years, and the rate on the 30-year loan jumped by the most in 26 years.

The increase is evidence that the Federal Reserve's comments about possibly reducing its bond purchases are already affecting consumers.

Mortgage buyer Freddie Mac said Thursday that the average on the 30-year loan jumped to 4.46 percent. That's up from 3.93 percent last week and is the highest since July 2011. The increase was also the biggest since April 1987.

Interest rates have jumped after Fed Chairman Ben Bernanke said on June 19 that the Fed could slow its bond purchases later this year if the economy strengthens. Since Bernanke's comments, the yield on the 10-year Treasury note has risen to a two-year high. Mortgage rates tend to track the yield on the Treasury note.

Mortgage rates remain low by historical standards. But the sudden jump in rates could make home buying more expensive with each passing week.

Patrick Newport, an economist at IHS Global Insight, doesn't see the rise in mortgage rates dampening the housing market over the long term.

"We will probably see some impact. ... Any time the price of something goes up, people buy it," Newport said. "But demand for housing is so strong right now. Higher mortgage rates won't do much to slow down the housing market."

Rates remain historically low, he noted, and there's still pent-up demand for houses after several years of depressed construction and a limited number of homes for sale.

A more pressing problem than higher rates is the availability of credit for home borrowers, Newport said. The biggest barrier for many homebuyers has been difficulty obtaining a mortgage. Banks have tightened lending standards since the financial crisis erupted in 2008.