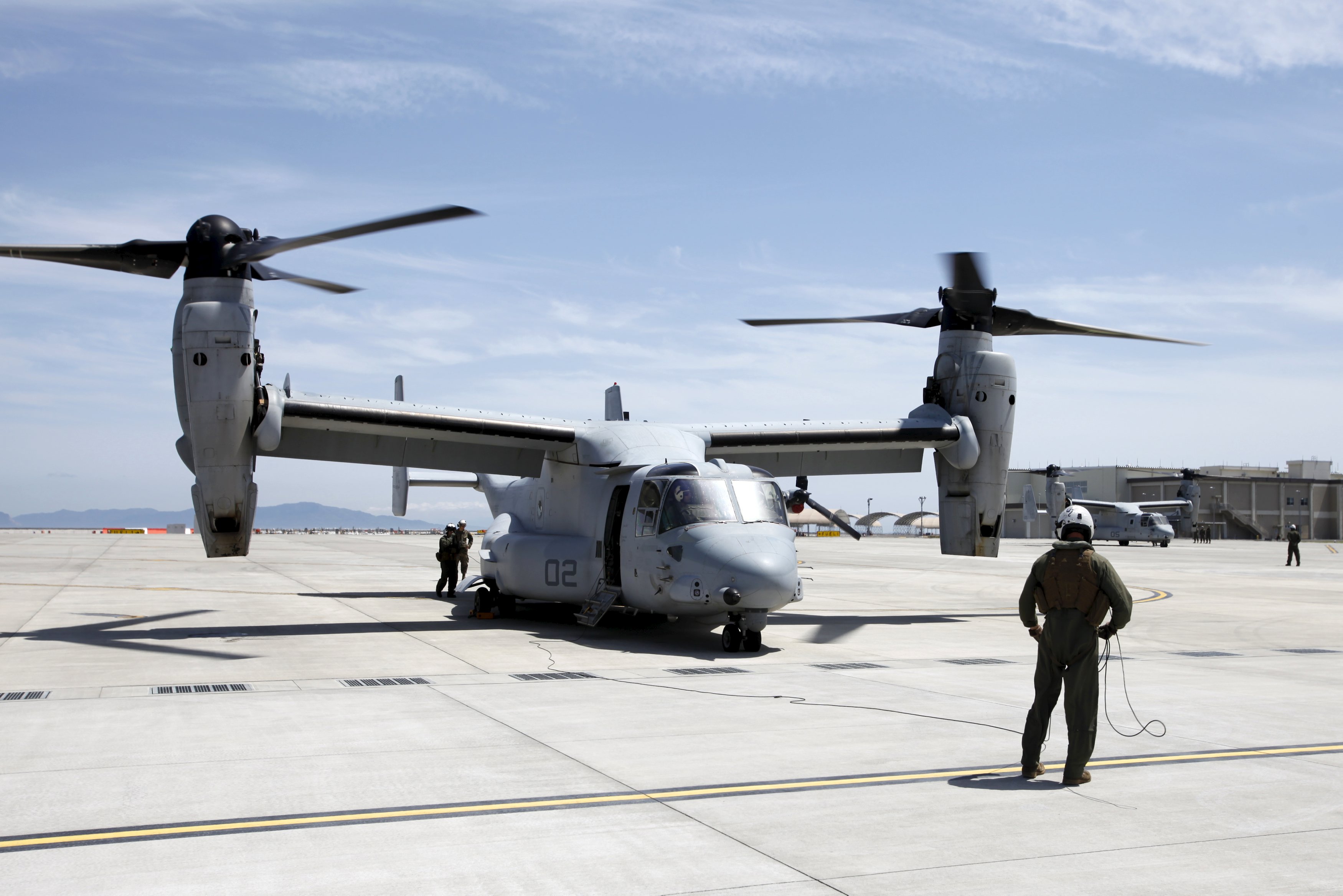 SYDNEY -- The Marine Corps announced Sunday they had suspended the search for three of their members who disappeared after an Osprey aircraft crashed into the sea off the east coast of Australia.

The next-of-kin of the missing Marines had been notified, the Marine Corps said in a statement. The search and rescue efforts have been shifted to recovery efforts.

The Marine base Camp Butler in Japan said in a statement that 23 of 26 service members onboard the aircraft had been rescued.. The incident occurred around 4 p.m. local time Saturday.

President Trump was briefed on the incident by chief of staff John Kelly Saturday morning, a White House official tells CBS News. Mr. Trump is at his private club in Bedminster, New Jersey, on the first day of a 17-day vacation.

The MV-22 Osprey involved in the mishap had launched from the USS Bonhomme Richard and was conducting regularly scheduled operations when the aircraft crashed into the water, the statement said. The ship's small boats and aircraft immediately responded in the search and rescue efforts.

The Osprey is a tilt-rotor aircraft that takes off and lands like a helicopter, but flies like an airplane. They have been involved in a series of high-profile crashes in recent years.

The aircraft was in Australia for a joint military training exercise held by the U.S. and Australia last month in Shoalwater Bay. The Talisman Sabre exercise, a biennial event between the two nations, involved more than 30,000 troops and 200 aircraft.

"I can confirm no Australian Defence Force personnel were on board the aircraft," Payne said in a statement. "The United States are leading the search and recovery effort."

Payne said she had spoken with U.S. Defense Secretary Jim Mattis "to offer Australia's support in any way that can be of assistance."

In 2015, a U.S. Osprey crashed during a training exercise in Hawaii, killing two Marines. Last December, a U.S. military Osprey crash-landed off Japan's southern island of Okinawa. Its five crew members were rescued safely. And in January, three U.S. soldiers were wounded in the "hard landing" of an Osprey in Yemen.