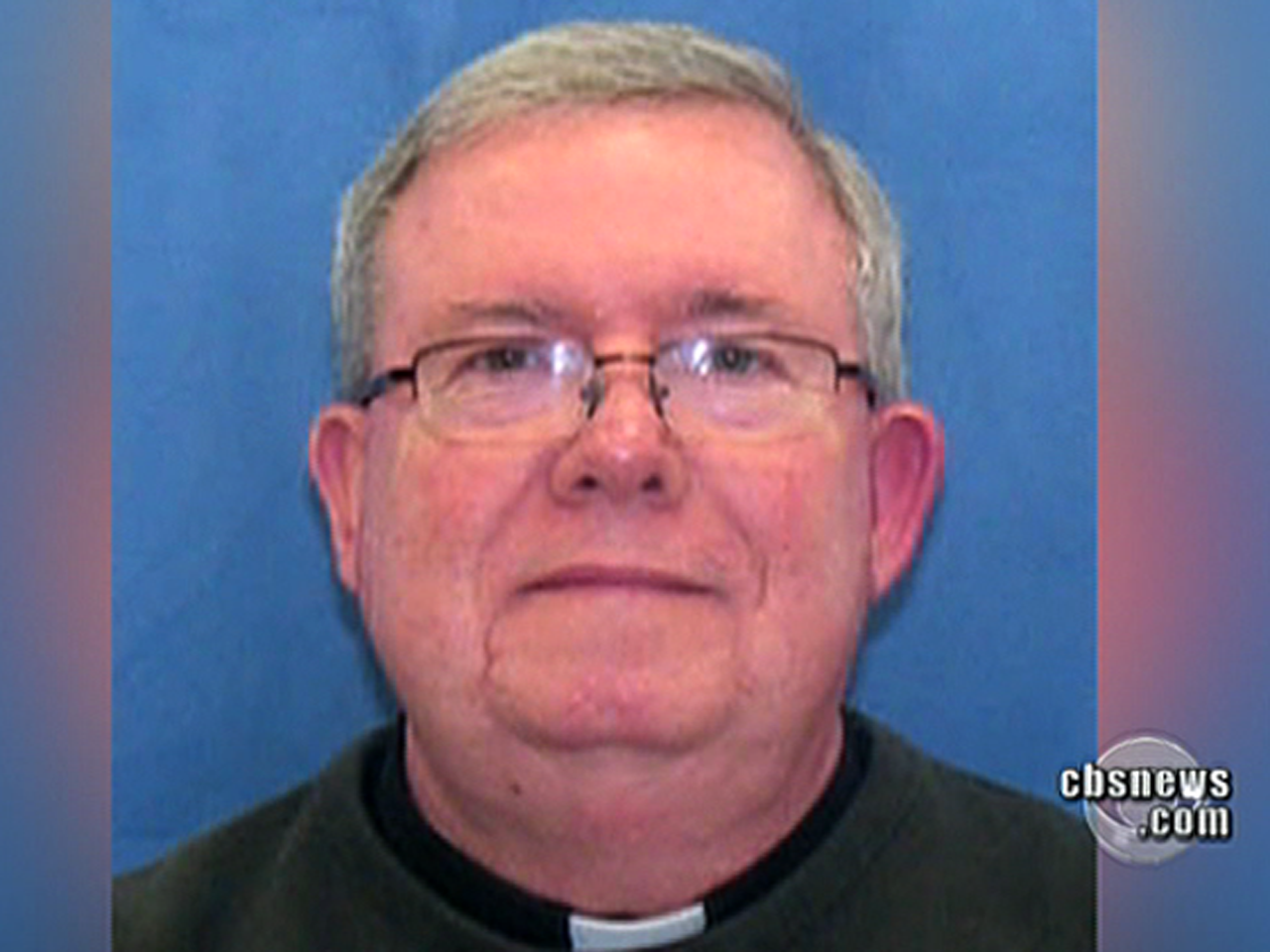 The priests have been removed from ministry while their cases are reviewed, Cardinal Justin Rigali said. The names of the priests were not being released, a spokesman for the archdiocese said.

"These have been difficult weeks since the release of the grand jury report," Rigali said in a statement. "Difficult most of all for victims of sexual abuse but also for all Catholics and for everyone in our community."

KYW-TV's Walt Hunter reports that this is a truly historic announcement. The priests will be investigated by handpicked panel from diocese, led by a former prosecutor. Hunter told CBS Evening News that on Ash Wednesday, from the pulpit, parishoners may be able to see whether their priest was suspended.

The two-year grand jury investigation into priest abuse in the Archdiocese of Philadelphia resulted in charges against two priests, a former priest and a Catholic school teacher who are accused of raping young boys. And in an unprecedented move in the U.S., a former high-ranking church official, William Lynn, was accused of transferring problem priests to new parishes without warning anyone of prior sex-abuse complaints.

The grand jury said as many as 37 priests remained in active ministry despite credible allegations of sexual abuse.

After the release of the grand jury report, the second such investigation in the city, Rigali vowed to take its calls for further reforms seriously.