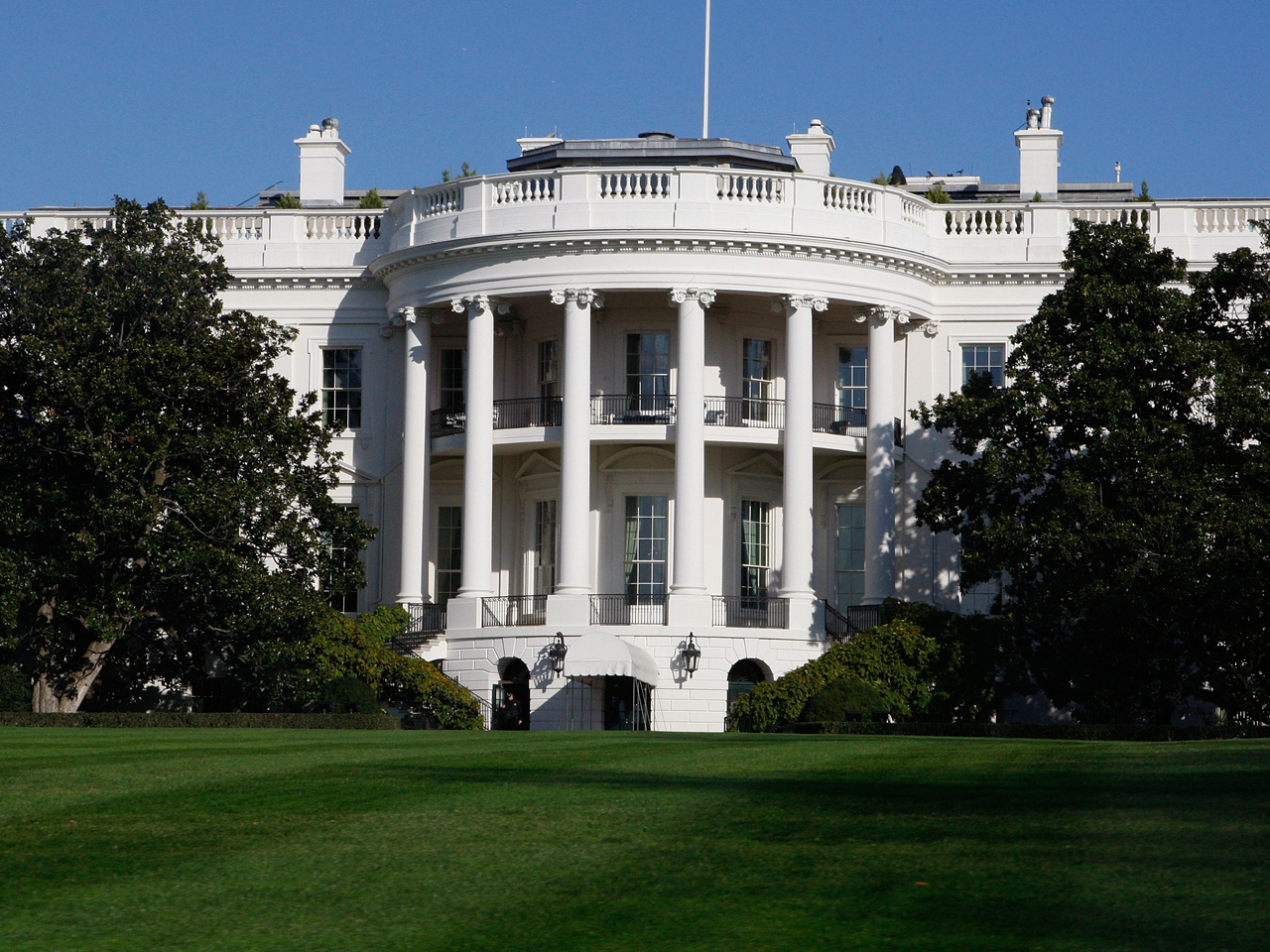 Many things are not remarkable about the growing list of names bandied about in the 2016 presidential speculation sweepstakes - you've got your governors, your senators, your ambitious House members, your former elected officials and cabinet members, your vice president. Most have been in politics for a long time, and a lot of them have the gray hair to prove it.

One thing that is remarkable about the field, though, is the number of women identified as plausible candidates. It's not just Hillary Clinton, who obviously looms over the race in a way no other candidate, woman or man, does. Between Clinton, Sens. Kirsten Gillibrand, D-N.Y., Amy Klobuchar, D-Minn., Elizabeth Warren, D-Mass., and Kelly Ayotte, R-N.H., Govs. Nikki Haley, R-S.C., Susana Martinez, R-N.M., and Mary Fallin, R-Okla., and cabinet secretaries Janet Napolitano and Kathleen Sebelius, it's a strong bet we'll see more than one woman behind the podium at a presidential primary debate come 2015.

And even at this early stage, interest groups are organizing with unprecedented zeal on behalf of female candidates. On Friday, Emily's List, an organization supporting female Democrats campaigning for public office, is holding a town hall meeting in Des Moines, Iowa, as part of their "Madam President" campaign, with the stated goal of putting "the first woman in the White House."

"It's our time," the campaign's website declares. "And we're ready."

Emily's List president Stephanie Schriock told CBSNews.com that the event aims to "capitalize on this energy and enthusiasm for electing our first woman president and to have a larger conversation about women stepping up and running for years to come."

More than two decades after the Senate's "year of the woman" in 1992, the 2016 race, in some ways, marks the first time that women have been mentioned as frequently as men in the presidential guessing-game. The believability threshold for women as presidential candidates seems to finally be coming down, bringing them closer to parity with their male counterparts as more people welcome the idea of a female commander in chief.

In 1955, according to Gallup, only 52 percent of Americans said they could support a woman for president. By 1987, still only 82 percent of the electorate was ready for "Madam President." By 2012, that number had risen to 95 percent.

It may be an auspicious turn of events for an electorate more female than male, but in some ways, it's shouldn't be a stunning development. Of the 585 governors, senators, and representatives in America, 103 are women - a far cry from gender equity, but a record number nonetheless. It stands to reason that more female elected officials should mean more female presidential aspirants.

But if it's not terribly surprising, it is surprisingly new. In 2011, Minnesota Rep. Michele Bachmann was briefly a viable candidate for the 2012 Republican nomination, but she was the only woman in a crowded field. Hillary Clinton's bid was a juggernaut in 2008, but she too was the only female candidate on either side of the aisle.

Go back any further and the names of female presidential candidates begin to elicit a bewildered "Who?" Former Sen. Carol Moseley Braun, D-Ill., in 2004; former Sen. Elizabeth Dole, R-N.C., in 2000; former Rep. Patricia Schroeder, D-Colo., in 1988, who made waves by taking serious steps toward a run but ultimately dropped out before the primary process began - none of these women emerged as serious contenders for their party's nomination, which was ultimately seized by better-known (and better-funded) male rivals.

"It was like the dark ages," Schroeder told CBSNews.com. "I got wonderful questions, even from the press, like 'Why are you running as a woman?' I was trying to keep a straight face and say, 'Well, just how does one answer that question?'"

"It was still such a novelty act," she said. "People said, 'You don't look presidential.' Visuals are important."

But at some point in the last decade or so, the visual of a female president shed implausibility for inevitability. The reasons behind that change - and the women who seem poised to reap the reward - will likely change the face of American presidential politics in 2016 and beyond.

In some ways, the woman most likely to benefit from the shift in attitudes is the person most responsible for changing them. Many credit Hillary Clinton's 2008 bid with paving the way for future female candidates.

Whether or not she runs and wins, Clinton has "already changed the way we think about who should run for public office," said Sabrina Schaeffer, the executive director of the fiscally conservative Independent Women's Forum, in an interview with CBSNews.com. "It's always helpful to have more female role models - to see they're doing it. Hopefully that will get some of the conversation about pantsuits and fake eyelashes out of the way."

"For the first time in our nation's history, in 2008, the frontrunner for a good long time was a Democratic woman," she explained. "That was unheard of. It's made a huge difference and it's really opened up some doors to other women."

And the role of Republicans' 2008 vice presidential nominee, former Alaska Gov. Sarah Palin, should not be overlooked. Schaeffer credited Palin with "beginning to shift the conversation on the conservative side about the need for more women in public office." Many of the Republican women identified as potential 2016 candidates were even endorsed by Palin during prior campaigns, making Palin's stamp on the GOP nominating process - and the women who might take part - impossible to discount.

In some ways, the shift in attitudes about women in politics is a reflection of broader cultural trends. Women now outnumber men among recipients of undergraduate and graduate degrees, and they are increasingly stepping into leadership positions in all walks of life, from business to government and beyond. As more people answer to female bosses and consult with female colleagues, old biases about the role of women in public life and their leadership capabilities have faded.

"Women have already shattered the glass ceiling in professional areas," explained Schaeffer. "In many ways, they are exceeding men educationally and professionally, so I don't think it's necessarily surprising...to hear that women are being put out there as strong potential presidential contenders."

Schriock emphasized the interconnection between cultural and political changes. "I think they're all tied together," she said. "The more that men and women see women in executive or leadership positions, the more comfortable they get - now it just seems so natural, there's not much of a question about it."

Former Rep. Patricia Schroeder said women in public life have distinguished themselves from their more combative colleagues by building bridges instead of throwing bombs. "People are very discouraged with Congress and a lot of the women have really distinguished themselves," she explained. "Maybe they're saying we're getting really tired of these guys who just want to fight and scream and yell at each other."

"I would love to say it's about time," Schroeder said. "We're getting closer and closer to having that breakthrough."

"I definitely think [Clinton] could win," Schaeffer said. "I don't worry that the country is so behind the times...ultimately, gender is secondary to the issues, but that's not to devalue the excitement about potentially seeing a woman make it to the White House."

"We do have a ways to go," warned Schriock. "We live in a country that has never actually broken that final glass ceiling."

Still, she added, "I think this is our time, and I think we're not just going to do it once. We're talking about many cycles and many women."