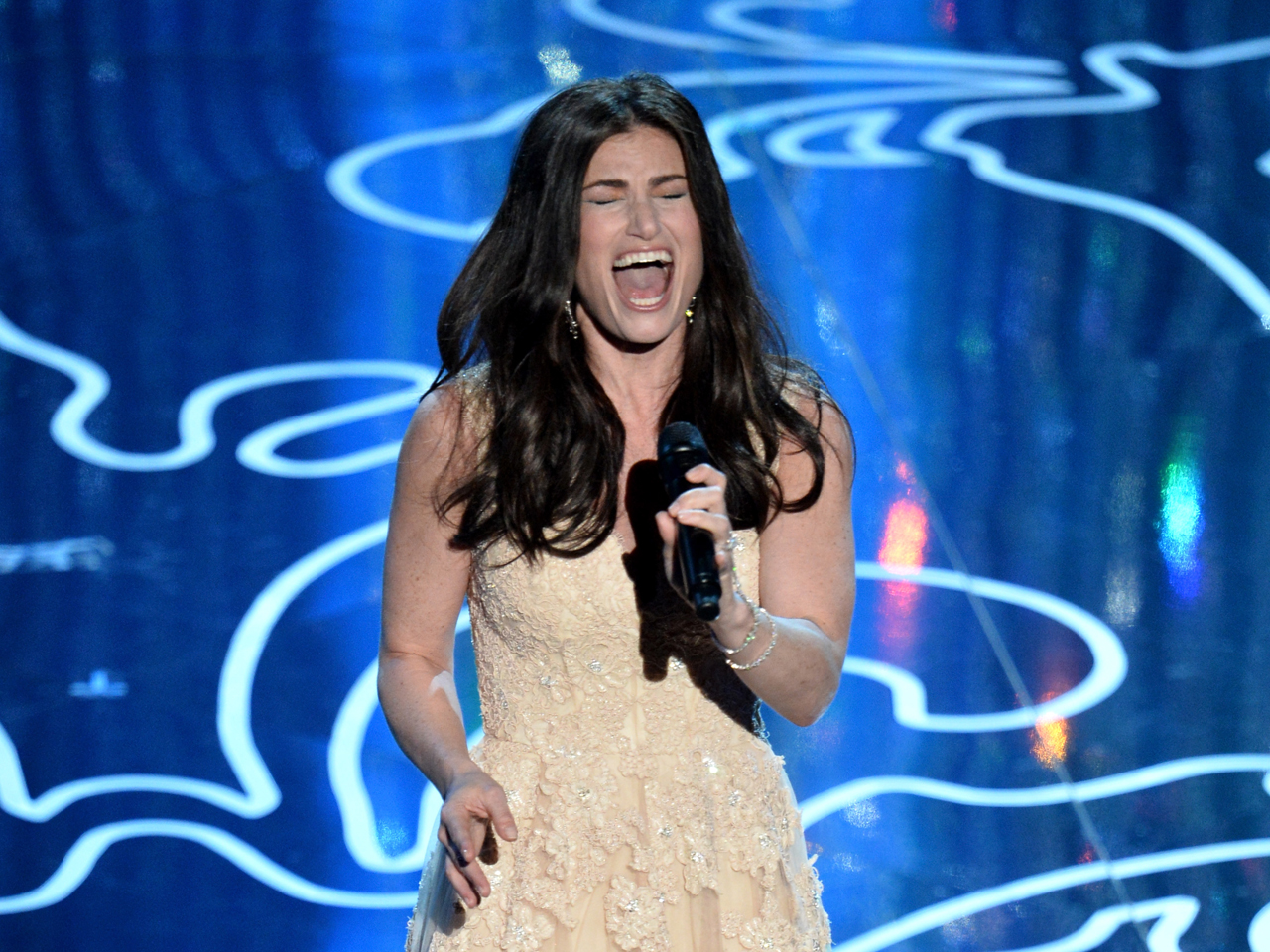 The 64th Tony Awards ceremony is really starting to take shape with the first round of performers announced on Thursday.

The show will feature performances by Tony nominee Neil Patrick Harris and the cast of "Hedwig and the Angry Inch," along with nominee Sutton Foster with the cast of "Violet."

Plenty of cast performances are expected, too, including "Aladdin," "Les Miserables," "Beautiful: The Carole King Musical," this year's leading nominated musical "A Gentleman's Guide to Love and Murder," "Bullets Over Broadway" and "Rocky."

The cast of "Wicked" will celebrate the show's 10th anniversary with a special performance at this year's Tonys. LaBelle, Knight and Fantasia will take on a song from "After Midnight," and Sting will preview a number from his upcoming musical, "The Last Ship."

Tell us: Which performance are you most looking forward to seeing?