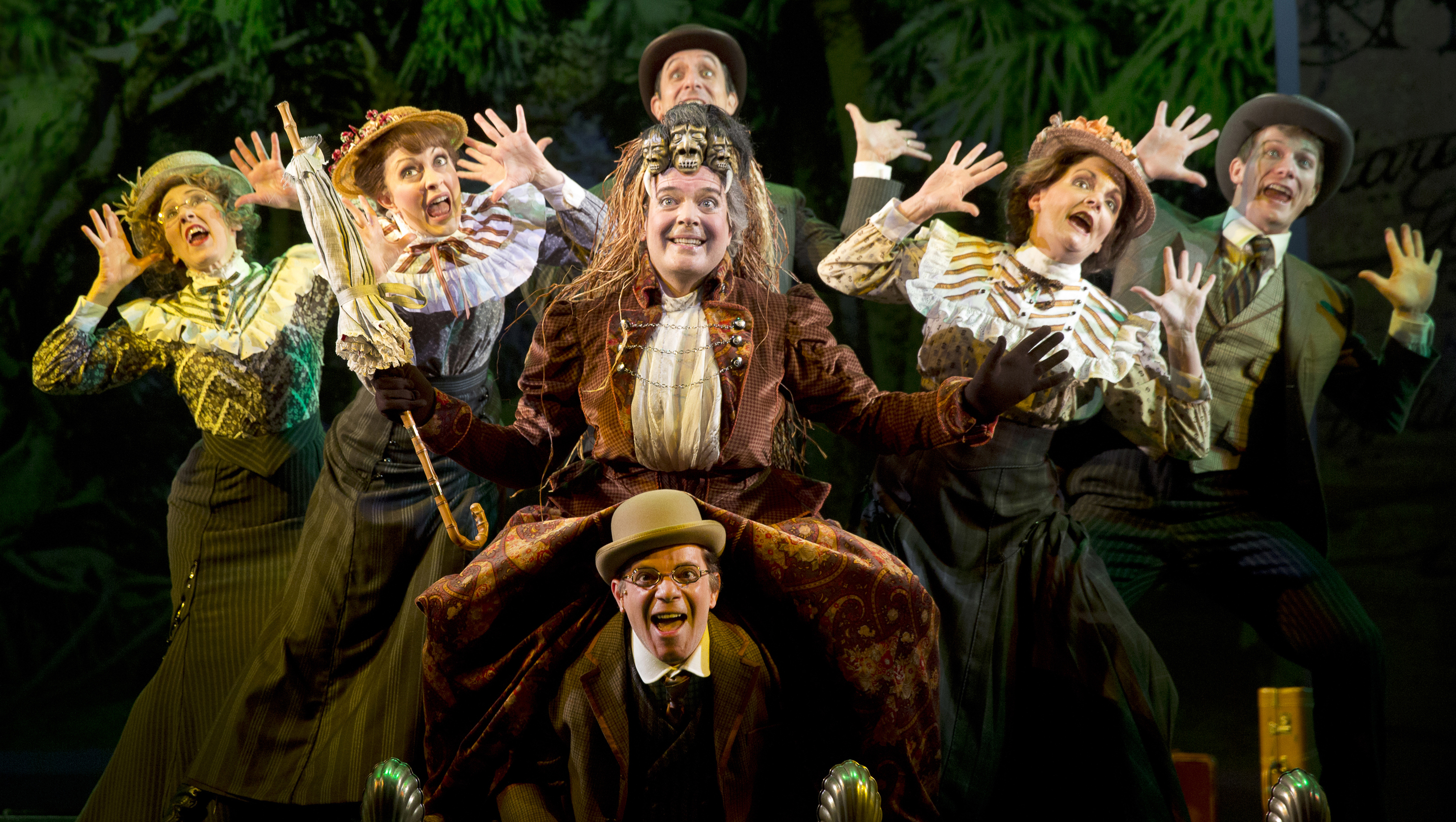 There were a lot of big names receiving Tony Award nominations on Tuesday morning -- ranging from Bryan Cranston to Neil Patrick Harris. They're just two of the nominees in the running for honors on Broadway's biggest night coming up on June 8.

"A Gentleman's Guide to Love and Murder" leads the pack with 10 nominations, followed by "Hedwig and the Angry Inch" with eight nods. "After Midnight," "Beautiful - The Carole King Musical," "The Glass Menagerie" and "Twelfth Night" all received seven nominations each.

Going into the nominations on Tuesday, there were no clear front-runners for best musical or play, so the nods came as somewhat of a surprise.

The best musical nominees are "After Midnight," "Aladdin," "Beautiful - The Carole King Musical" and "A Gentleman's Guide to Love and Murder."

Up for best play are "Act One," "All the Way," "Casa Valentina," "Mothers and Sons" and "Outside Mullingar."

Best actress in a leading role in a play nominees: Audra McDonald ("Lady Day at Emerson's Bar & Grill"), Tyne Daly ("Mothers and Sons"), Estelle Parsons ("The Velocity of Autumn"), LaTanya Richardson Jackson ("A Raisin in the Sun") and Cherry Jones ("The Glass Menagerie").

The nominations were announced by actor Jonathan Groff of HBO's "Looking" and "Elementary" cast member Lucy Liu. Hugh Jackman, this year's Tony Awards emcee, interrupted the nominations ceremony with a surprise pop-up onstage, saying, "Hi everybody, good morning!" before reminding people to tune in for the ceremony. "You never know who's gonna show!" he said.

The Tonys will be handed out June 8 at New York's Radio City Music Hall. The 68th annual event will air live on CBS.