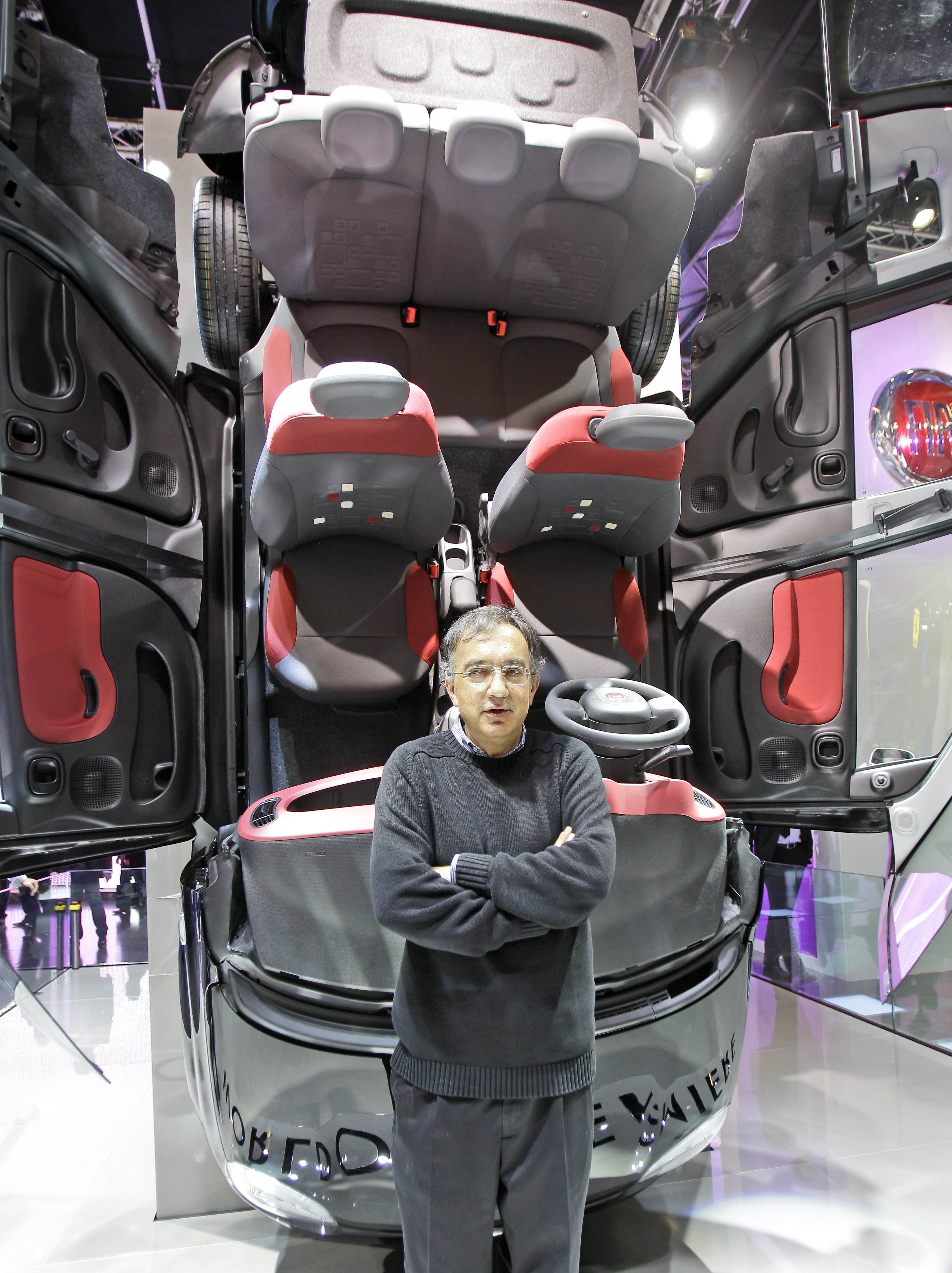 When it comes to turning around a struggling business, there is no single formula for success. After all, every business is different. Yet every leader who manages to nurse a company back to life possesses two vital attributes: vision and execution.

Many successful executives are big-picture thinkers. For instance, as Jennifer Clark notes in her new book, Mondo Agnelli: Fiat, Chrysler and the Power of Dynasty, it was late Fiat chief Giovanni Agnelli's singular vision that allowed him to transform Fiat into a principal engine of Italian industry. His grandson, Gianni, possessed that same foresight, but he was more of a hands-off manager and was less skilled than his grandfather at executing on his vision.

Enter Sergio Marchionne. With Fiat was on the brink of solvency in 2004, Marchionne was named CEO and completely revamped the enterprise. He would later do the same at Chrysler. As Clark writes:

Marchionne's unusual ability is that he can see what actually needs to be done, and then cajoles and goads his flat management structure of dozens of direct reports in weekend meetings to achieve the goal.

"Marchionne doesn't let go," A UBS analyst adds. "That's what his strength is. He is good at strategy and at execution." Under Marchionne, both Fiat and Chrysler have turned the corner (at least for now).

The balance between vision and execution is akin to right- and left-brain thinking. A visionary thinks about what can happen. He or she has a highly specific vision of the future -- and not simply as a set of desired outcomes, but rather in terms of what must occur to produce those outcomes. By contrast, executing the vision requires putting the right people in place and providing them with the necessary resources to succeed. It also means holding people's feet to the fire. Marchionne is known for firing people who aren't up to the task. It's never pleasant, but it is imperative.

To that end, it's important to identify the individual attributes that constitute strong corporate vision and robust execution. Leaders can do that by answering two basic, but fundamental, questions:

What is our vision? A leader must be able to describe in clear, vibrant language what the organization can become. And when it comes to bringing a business back to life, that task amounts to more than restoring the status quo. The goal must be to describe the future in terms employees can embrace. How? By helping them understand their role in making that "future" a reality. In short, it is about making a leader's vision relevant to the people tasked with executing it. Strong visions are made stronger when people see themselves in the picture. They contribute to the vision and in that way it becomes shared across the enterprise.

How will we execute it? Execution is the process by which visions become real. More specifically, it requires implementing strategy and tactics. By definition, execution is a group exercise, so a leader must ask employees to imagine what they can achieve by working together. Marchionne was very clear to managers at both Fiat and Chrysler that turning the automakers around would be possible only if people pulled together.

The answers these questions elicit will enable the leader to communicate what the enterprise can be and the steps to making that happen.

Of course, tenacity is essential to any turnaround (or entrepreneurial venture, for that matter). Often, it will seem logical, and maybe even prudent, to abandon the effort, especially as it inevitably meets resistance. That is where leaders who possess both a vision and a plan of execution can succeed.

They leverage the power of their vision by painting a picture of the future, right down to the people who will work in the company, how they will work, and the impact they will make in working with customers. Buttressing the vision is the power of getting things done. Leaders like Marchionne aren't so much bulldogs as they are terriers; once they bite into a challenge, they won't let up until the challenge is met.

Turnarounds are never easy, but they can be managed when the right leader is at the helm.