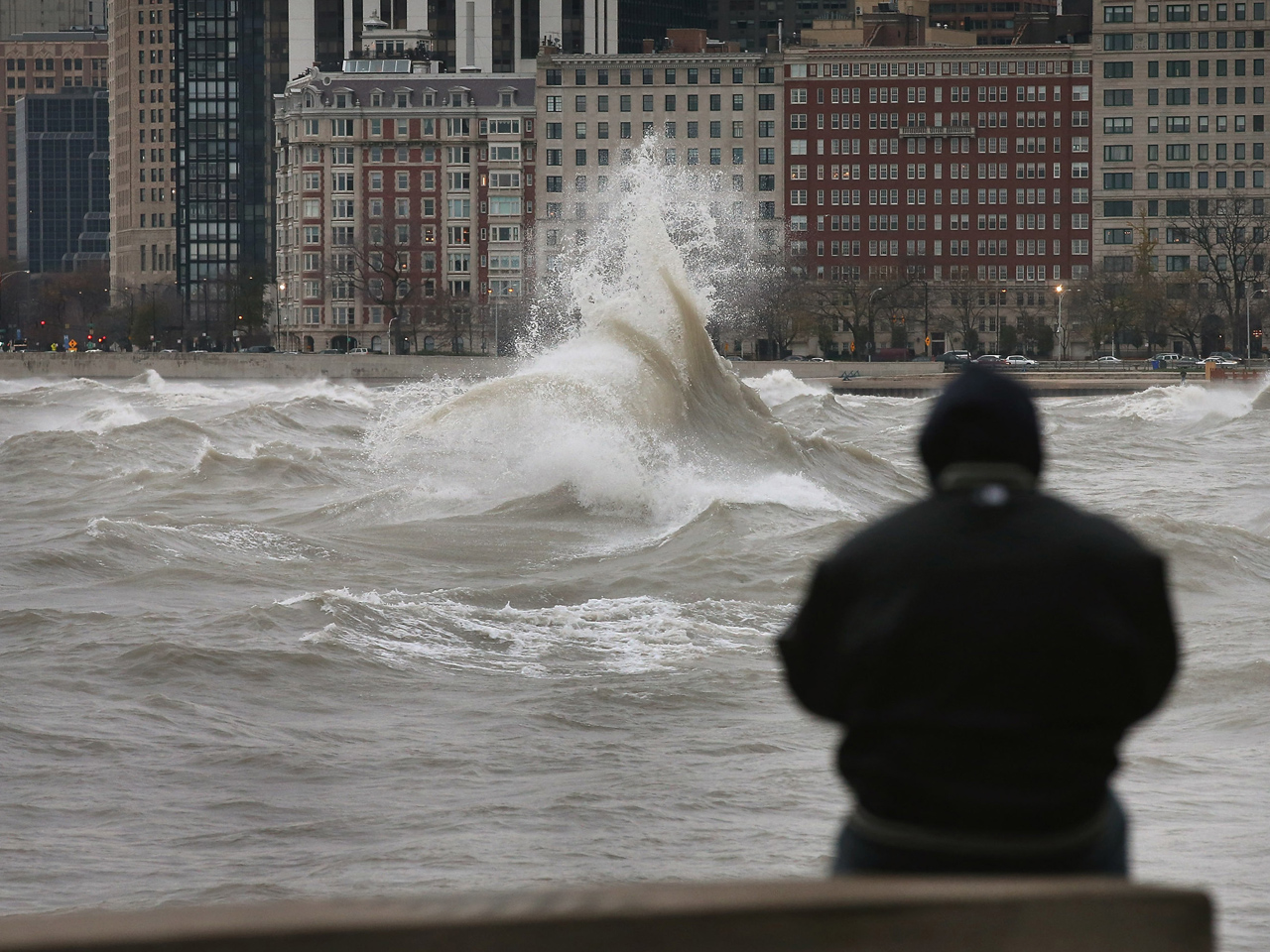 TRAVERSE CITY, Mich. Cargo shipping on the Great Lakes is at a standstill as crews have taken refuge from waves up to 20 feet high churned up by superstorm Sandy.

Freighters as long as 1,000 feet haul loads of iron ore, coal and other bulk commodities on the lakes. Most if not all have taken refuge in harbors or bays to escape the storm's wrath.

Glen Nekvasil of the Lake Carriers' Association said Tuesday he wasn't aware of ships moving anywhere on the lakes. His Cleveland-based organization represents U.S.-flagged vessels. Robert Lewis-Manning of the Canadian Shipowners Association says everything's come to a halt in Canadian waters as well.

Bad weather has caused many shipwrecks on the lakes, including the legendary ore carrier Edmund Fitzgerald that sank in a monster 1975 Lake Superior storm.