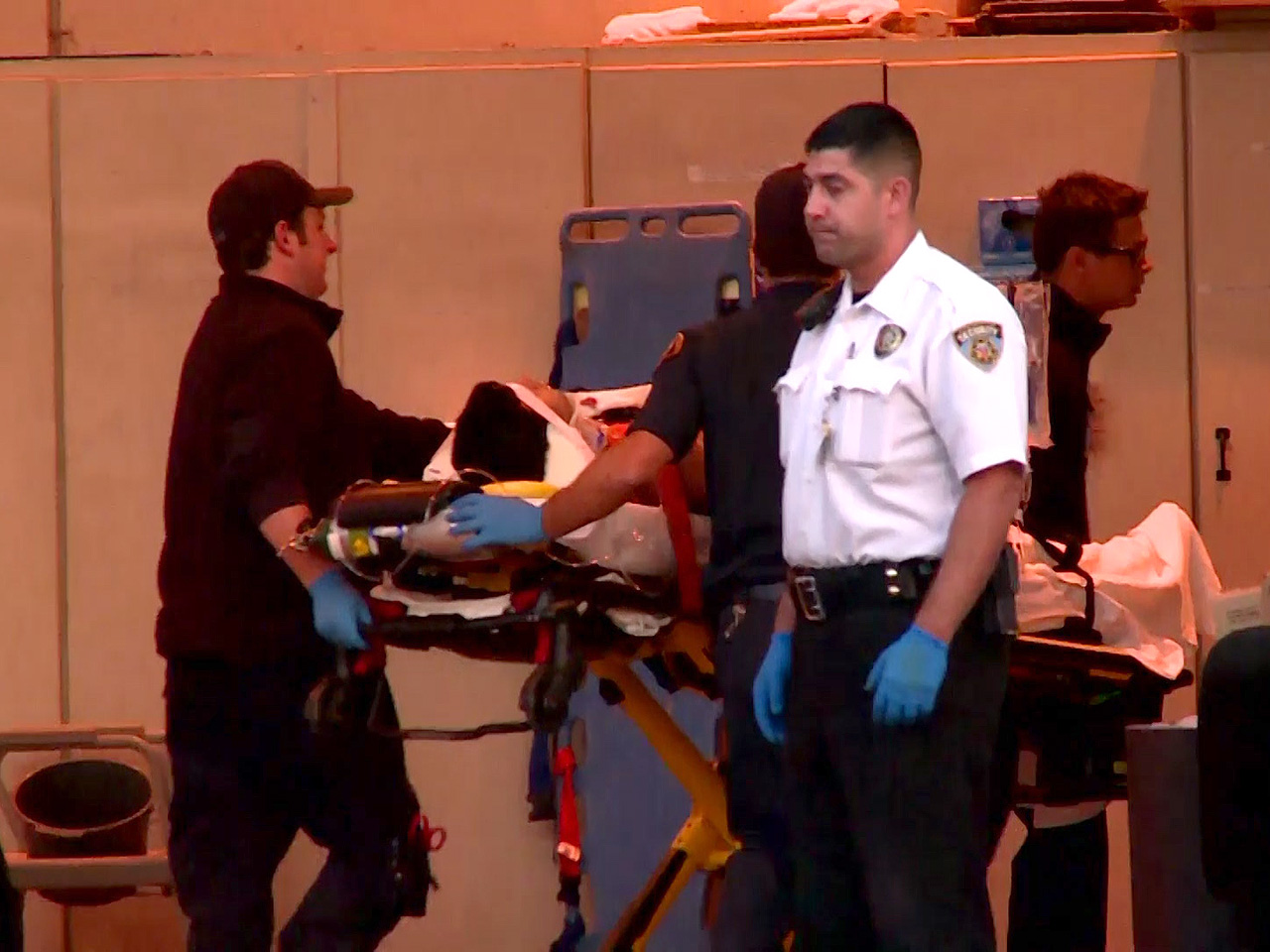 SANTA BARBARA, Calif. -- A year after a rampage left a trail of bodies in a Northern California community, violence has again struck near the University of California, Santa Barbara.

Two men in their early 20s were shot and a third was assaulted at a home a block or two from campus in what may have been a domestic dispute, authorities said.

All three were taken to a hospital with moderate injuries Monday evening but a second suspect drove off and was being sought, according to a statement from the Santa Barbara County Sheriff's Office.

Although the incident had nothing to do with the violent rampage a year ago, it did occur in the same mile-square community of small apartments and homes that is home to thousands of UCSB students.

Sheriff's deputies and campus police were called to a call outside a home in the 6500-block of Sabado Tarde and found the injured men, including one who was "believed to be a suspect," according to the Sheriff's Office statement.

A university statement circulated among students said it was not clear whether the men were students.

Another man fled in a white sedan, prompting a search of the campus and a lockdown of student dormitories for about two hours. People living nearby also were urged to stay inside until the all-clear was finally given.

On May 23, 2014, Isla Vista was also the site of a deadly stabbing and shooting spree.

Elliot Rodger, 22, killed six UCSB students and wounded 14 other people before killing himself.

Rodger stabbed his two roommates and their friend, then gunned down two women outside a sorority house and shot a man standing in a deli as he drove through town, firing a semi-automatic handgun and plowing into pedestrians with his BMW.

Rodger, who wasn't a student or alumnus, had posted a manifesto and a series of online videos voicing contempt for everyone from his roommates to the human race but reserving special hate for two groups: the women he says kept him a virgin and the men they chose instead.

In one video, he said: "I'll take great pleasure in slaughtering all of you."

In a final handwritten journal entry on May 23, he wrote: "This is it. In one hour I will have my revenge on this cruel world. I HATE YOU ALLLL! DIE."