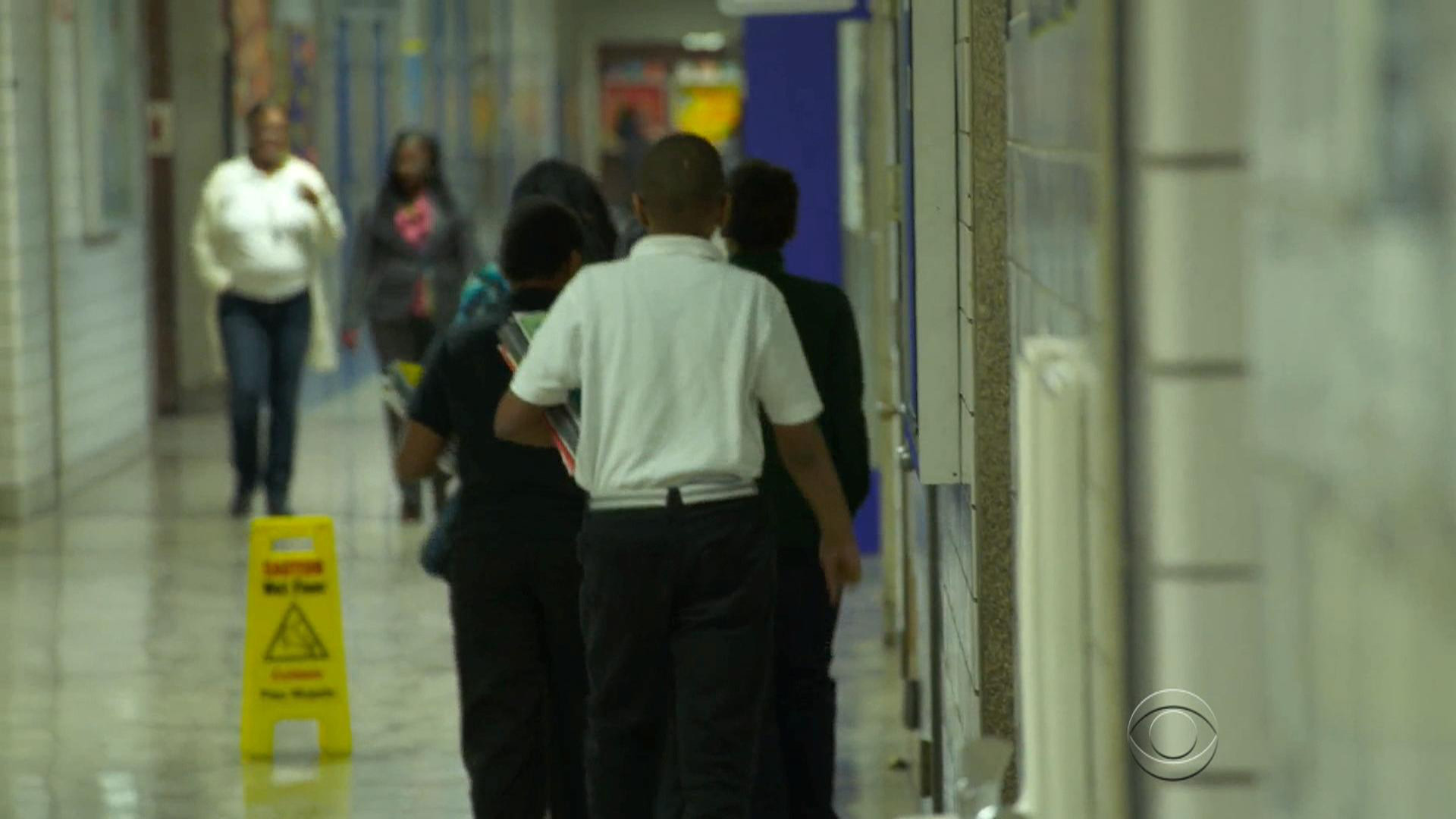 DETROIT -- Two former Detroit principals will spend time in prison for taking kickbacks from a vendor in a scheme that defrauded the city’s public school system of $2.7 million.

Ronnie Sims was sentenced Wednesday to one year and three months and Nina Graves-Hicks to a year in prison.

Along with vendor Norman Shy and a district administrator, Sims and Graves-Hicks are among 12 principals charged in the scheme. Prosecutors say bogus invoices were submitted for chairs, paper and other supplies. School employees received gift cards, cash and checks.

The government says Shy paid out about $900,000 in kickbacks. He was sentenced Tuesday to five years in prison. Ex-administrator Clara Flowers was sentenced to three years.

CBS Detroit reported that 74-year-old Shy showed no emotion when the sentence was handed down in federal court Tuesday morning.

He told U.S. District Judge Victoria Roberts that he made “a horrible mistake.”

As part of a plea deal with prosecutors, Shy will also have to pay back $2.7 million he received as part of the scheme. He also agree to cooperate with federal investigators in the corruption probe that’s rocked the troubled district.

When he gets out of prison, Shy will be supervised for two years.