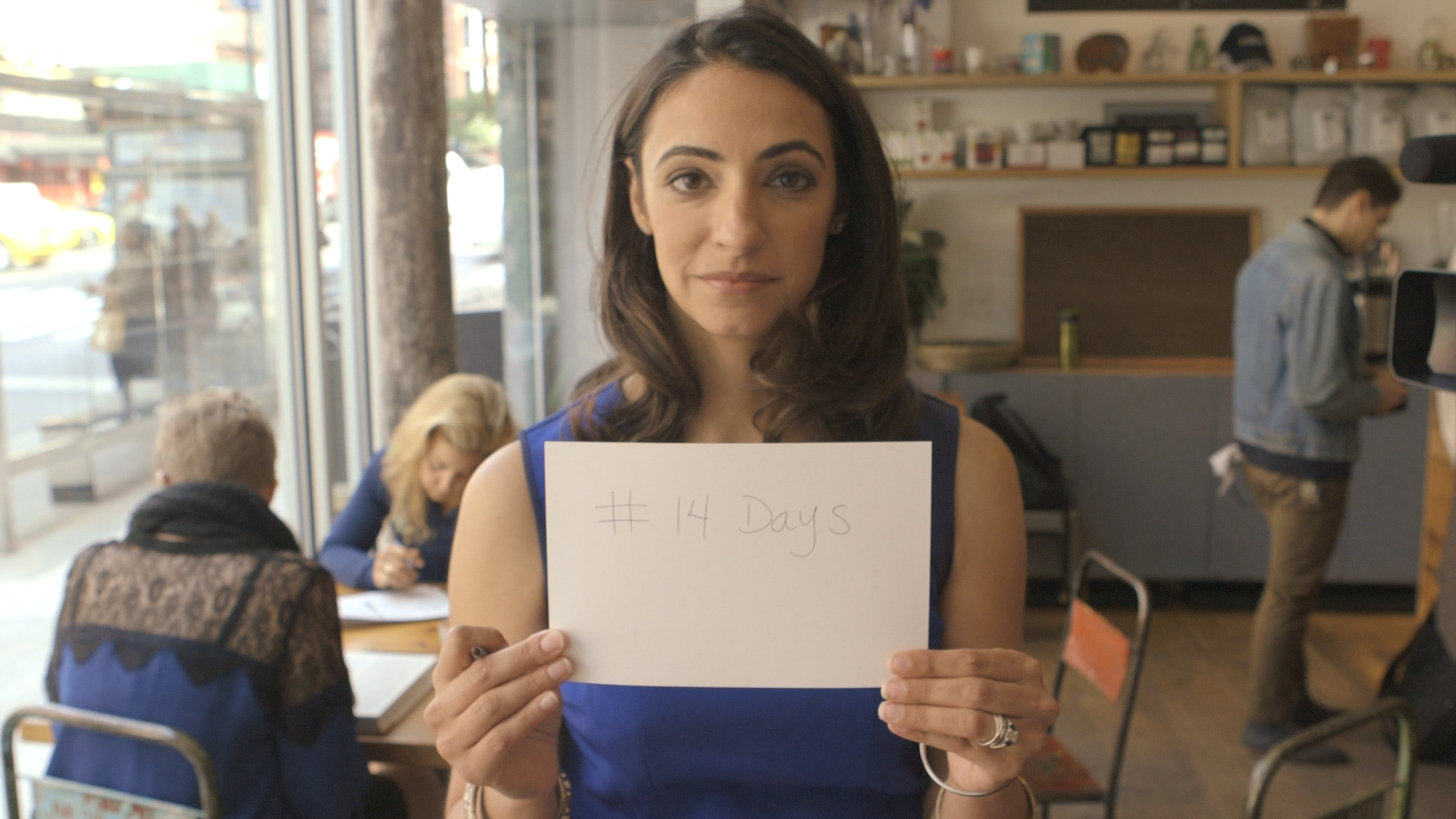 How is it possible to have compassion for someone whom you believe is choosing to live a life of drug addiction? Someone who chooses drugs over their families, over their children, over their job?

As we explored with Dr. Drew previously in the #14Days on the Wagon series, stigma surrounding addiction is often tied into the widespread belief that addiction is a choice or a moral failing. Experts say this is a misunderstanding of addiction.

According to the National Institute on Drug Abuse, addiction is defined as a "chronic, often relapsing brain disease that causes compulsive drug seeking and use, despite harmful consequences to the addicted individual and to those around him or her." The physical brain changes that occur over time impair an addicted person's self control and hamper his or her ability to resist intense impulses to take drugs.

If drug addiction is a brain disease, then why aren't we treating it like a mental health issue? We treat people with cancer and heart disease with compassion, sympathy, and rigorous medical intervention, knowing the cancer wasn't their fault. But, because using drugs in the first place is a choice, we tend to blame a person for their addiction.

In his award-winning book, "In the Realm of Hungry Ghosts: Close Encounters with Addiction," Dr. Gabor Maté explains the origins of addiction as being rooted in trauma and calls for a more compassionate approach toward the addict.

Maté spoke with CBS News for the #14Days series. He says, "All addiction is an escape from pain. All addictions come from emotional loss, and exist to soothe the pain resulting from that loss."

Maté explains how early neglect or abuse affects a child's brain development, in particular the system of self-soothing brain chemicals (such as endorphins and serotonin) that help make up a healthy human being.

The neurochemistry of the brain is affected by the environment in early childhood development, and Maté says, "We know that the majority of chronically hardcore substance-dependent adults lived, as infants and children, under conditions of severe adversity... Their predisposition to addiction was programmed in their early years. Their brains never had a chance."

Additionally, in adolescents, alcohol and drugs impair the development of the prefrontal cortex, the part of the brain responsible for impulse control, decision-making, and moderating social behavior.

Simply put, once a child or adolescent begins using drugs, that child's brain chemistry can alter, leading to the disease of addiction.

Maté says enhanced, sustainable treatment of addiction requires "caregivers and counselors who get it. We need to take a less punitive and more compassionate, trauma-informed approach." He says, "Don't ask the question 'why the addiction,' but 'why the pain?'"

Locking addicted people up in jail often perpetuates the cycle of abuse and addiction. Dr. Fred Osher is the Director of the Center for Behavioral Health, Justice, and Public Policy at the University of Maryland. He tells CBS News, "mental health, and co-occurring substance use disorders are over-represented in the criminal justice system. With longer sentences, and higher return rates, once these people get in jail, they're stuck there."

Maté believes we have to eradicate the stigma surrounding addiction and change the way the justice system works in order to effectively treat people.

"The justice system is perpetrating trauma on people that have been traumatized as children instead of offering treatment and help," he said.

Vicky Dulai personally witnessed the failure of the criminal justice system to rehabilitate drug offenders. Her brother, Balraj Dulai, was in and out of jail for drug related crimes until his death at the age of 31. The loss of her her brother inspired Vicky to study everything she could about the disease of addiction, which led her to Maté's work.

She recently established the non-profit organization Addiction is a Dis-Ease (ADIAD), with Maté as co-founder. The goal: to raise awareness and become a resource for organizations, people, and treatment modalities that are working to increase compassion and reduce the stigma around addiction.

"Shame and stigma can't coexist with compassion," Dulai says. "If you can create a place for compassion, then you create the space where people can actually heal."

Share your thoughts on compassion in addiction treatment in the comments below, or by using the hashtag #14Days.

For those of you who started the #14Days challenge with us, congrats! You're in the home stretch. If you're just joining now, check out these healthy tips to get started. And see what Gabrielle Bernstein has to say about recovery and miracles.