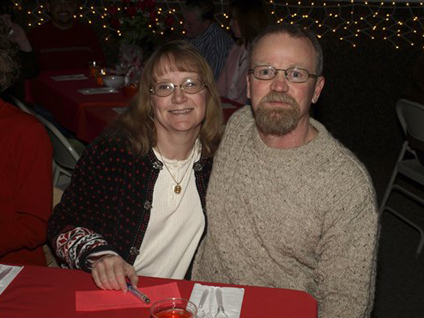 (CBS/KCNC) BURLINGTON, Colo. - Formal charges believed to include two counts of murder and two counts of first-degree assault have been filed against the 12-year-old Colorado boy accused of murdering his parents and wounding his little brother and sister.

The charges were filed Friday in juvenile court in Kit Carson County. The juvenile petition declaring the boy a delinquent is sealed, but it is believed to have included two counts for the alleged murder of his parents, Marilyn and Charles Long, and two counts for allegedly wounding his brother Ethan, 9, and sister Sarah, 5, with a knife, reported CBS station KCNC.

The case could be moved to an adult court later. The difference could mean life in prison without parole versus treatment at a juvenile facility till the boy is 21.

"The only thing we can do at this point is to say we are confident about what happened and how it happened. The why is going to take some time," said District Attorney Robert Watson.

In the meantime, the Bank of Burlington has set up a fund established in the names of Charles and Marilyn Long to benefit the remaining members of their family.

The Long family home has now been turned into a makeshift memorial. Balloons and flowers have been placed on their lawn by those who were touched by the family, reports the station.

In addition to their 12-, 9- and 5-year-old children, the Longs also had other children who had grown up and moved out of the family home.

Click here for complete coverage of the Long case on Crimesider.