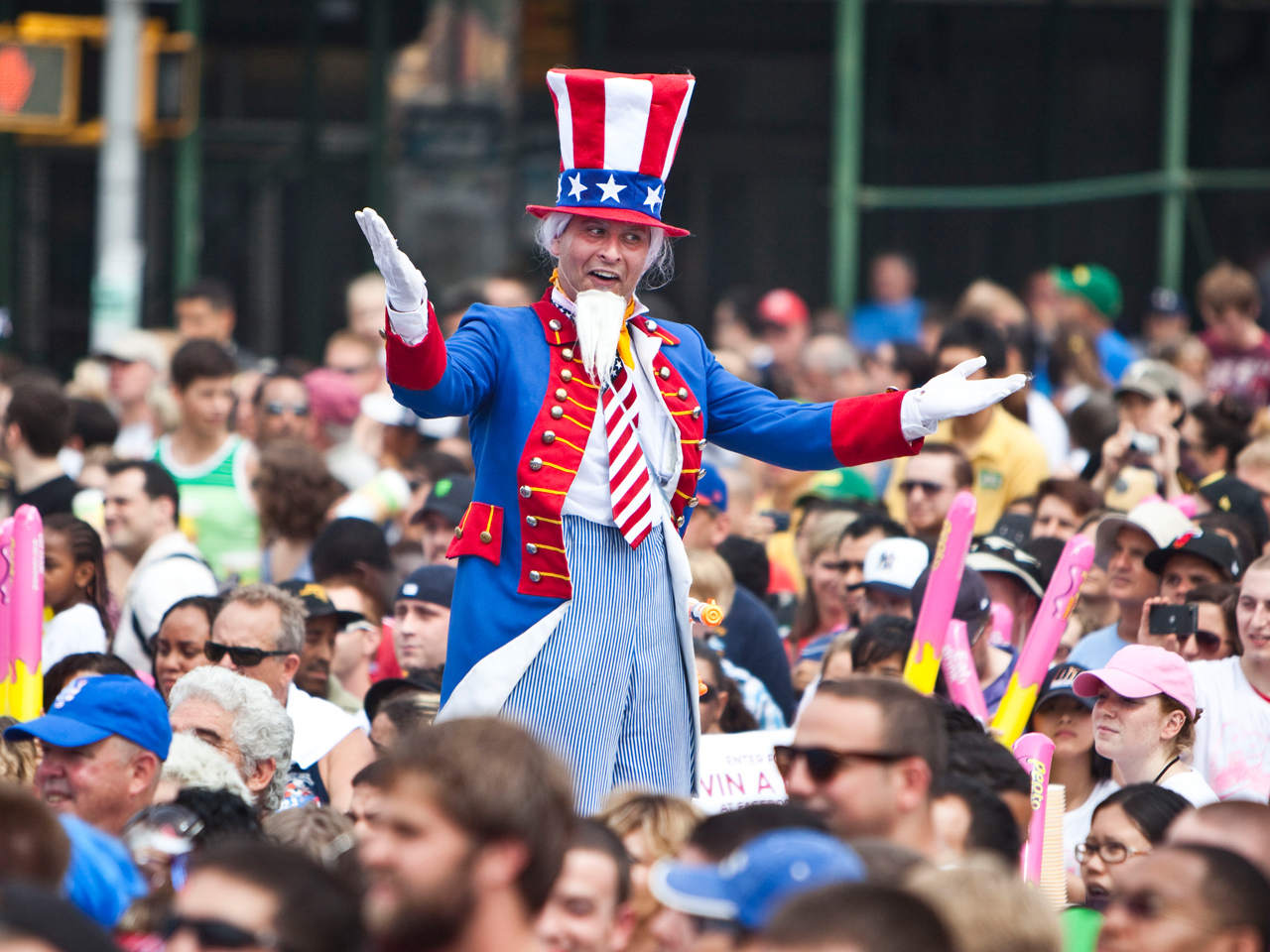 (MoneyWatch) The dreaded "fiscal cliff" could raise taxes for 80 to 90 percent of Americans, if no deal occurs before the end of the year. But with attention focused on the political wrangling in Washington, the American Institute of CPAs is out with 10 common taxes many Americans don't realize they are paying. To help individuals plan for these insidious taxes, the AICPA has also created the Total Tax Insights calculator.

1. Medicare tax: The amount withheld by your employer from your paycheck (often under the line item "FICA," which stands for Federal Insurance Contributions Act) helps cover the cost of running the Medicare program, the federal system of health insurance for people over the age of 65. Employers pay one half of the FICA tax and employees pay the other half. The employee contribution is 6.2 percent for Social Security and 1.45 percent for Medicare on wages up to $110,100. The temporary payroll tax cut for tax years 2011 and 2012 reduced the employee portion for Social Security by 2 percent.

3. Alternative minimum tax (AMT): The alternative minimum tax was created in 1969 to ensure that wealthy taxpayers pay at least some minimum amount of federal income tax, regardless of deductions, credits or exemptions. In essence, it is a flat tax with two brackets, 26 percent and 28 percent. The problem with AMT is that it now ensnares not only the wealthiest Americans, but 4 million to 5 million taxpayers with annual incomes between $200,000 and $1 million. Congress has yet to approve a new inflation "patch" that would allow millions to escape AMT (the last patch expired in December). If a new one is not enacted, the AMT will hit 31 million taxpayers this year, reaching deeply into the middle class.

The utility taxes that Americans pay can add up quickly, as do the so-called "sin taxes" on alcohol and tobacco products.

4. Electricity or natural gas tax: A tax collected by energy suppliers based on consumption during the billing period.

6. Landline phone tax: Federal and state tax associated with use of a fixed phone line.

10. State alcohol tax: The tax imposed on the purchase of beer, wine and spirits varies state by state. The highest rate for spirits can be found in Washington and the highest for beer is Alaska. Wyoming has the lowest rate.

Tax Tips: What to do if you can't pay

Tax Tips: How to mail your tax return

Tax Tips: How to get an extension
More
Jill Schlesinger