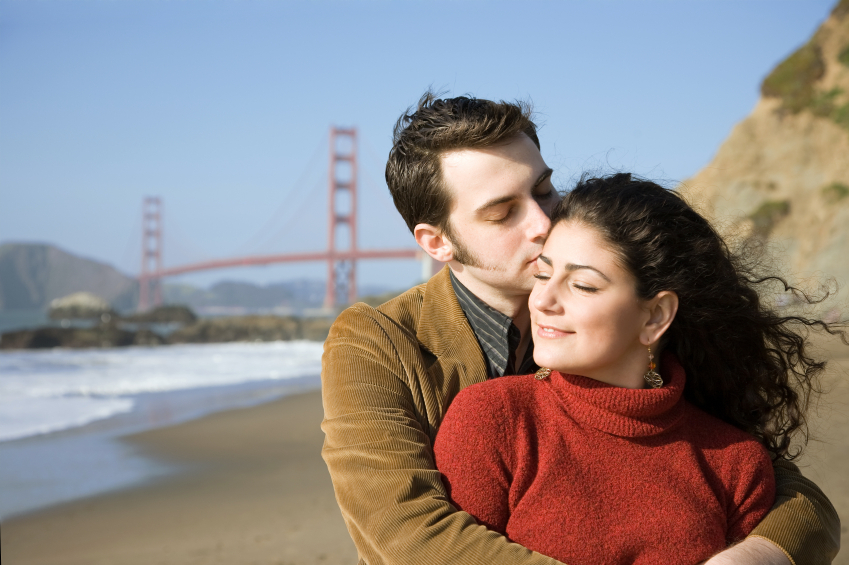 Visit Boston and one of the first things you're sure to hear is that, for a big city, the population is among the youngest in the country. Jam-packed with universities, such as Harvard, MIT, Boston College, Boston University, Northeastern and Tufts, a whopping 72 percent of the population is under the age of 44.

But when it comes to staying young, Boston ranks No. 7 -- well behind San Francisco, where the average age has shot up to 38.5, according to RealAge.com, a website that seeks to gauge your age based on a different yardstick.

Real Age analyzed data from 28 million individuals who had taken their surveys, gauging their "real age" -- and ability to stay young -- based on eating habits, cholesterol, smoking, marital status, stress, employment, social interaction and alcohol use. The results? If you want to stay young, move to San Francisco, where the lifestyle ranks the best among the nation's 50 largest metropolitan areas to remain vibrant. The main reason: healthy diet. San Franciscans load up on fruit, veggies and whole grains, while shunning smoking and getting plenty of exercise.

To be sure, your chronological age is something that doesn't vary. But it takes nothing more than a glancing knowledge of different 50-year-olds to know that how well you age can vary markedly. RealAge, which offers a free web-based test, combines information about your medical tests, lifestyle and social interactions to determine whether you're young for your age or, perhaps, aging way too fast.

The results of those tests, compiled by zip code, allowed the company to compile listings of the metropolitan areas that are most supportive of good health and those that are least so.

The 10 cities that ranked top in helping residents say young were:

Notably, the reasons each city ranked where it did varied markedly. Boston is one of the best cities for lower cholesterol and health insurance. Austin made the grade for high optimism and low stress. Salt Lake City was notable for the happiest marriages and lowest rates of smoking. Want to see how you city ranks? You can check out RealAge's Top Cities for Staying Young here.