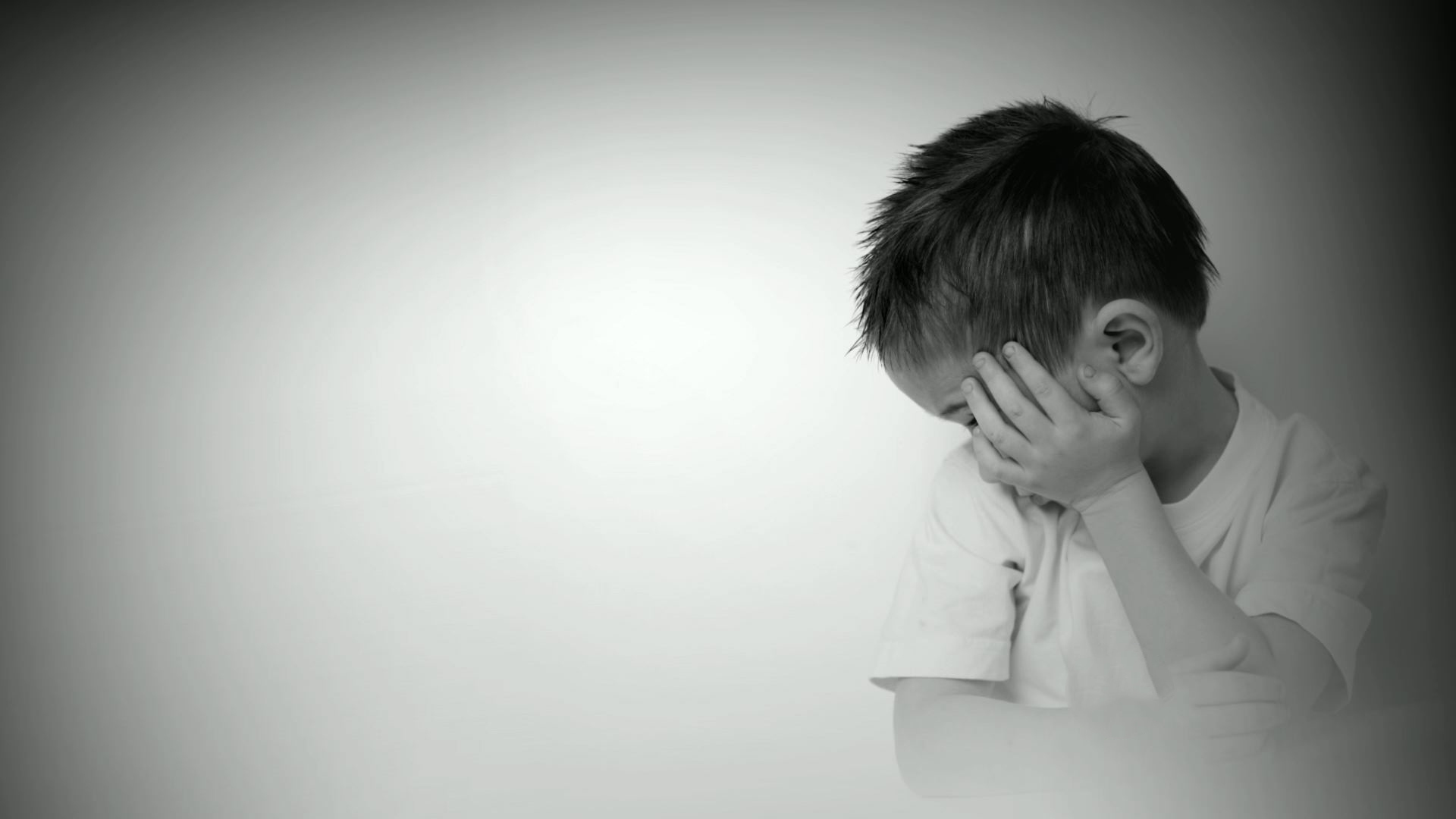 "Could my child have autism?" With one in 88 children being diagnosed with autism, according to the CDC's latest estimate, that's what many new parents want to know. Autism is generally not diagnosed until age three, but signs of developmental delay can begin to appear as early as six months of age.

According to Dr. Rebecca Landa, director of the Center for Autism and Related Disorders at the Kennedy Krieger Institute in Baltimore, Md., parents have the power to spot red flags of autism in its earliest form.

What are the signs of autism in infants 6 months to 1 year old? Keep clicking to find out...

1. Rarely smiles when approached by caregivers

Infants typically smile when smiled at, but babies with developmental delays often don't respond to smiles from caregivers.

Infant does not try to imitate sounds and movements others make, such as smiling and laughing, during simple social exchanges.

By six months of age, most babies start babbling or produce repetitive syllables.

4. Does not respond to his or her name

An infant should generally respond to his or her name with increasing consistency from 6 to 12 months of age. Lack of responsiveness to one's name is a sign of developmental delay.

5. Does not gesture to communicate

By 10 months of age, an infant should begin to communicate through gestures.

Infants who may later be diagnosed with autism may repeatedly stiffen their arms, hands, or legs. They may also display unusual body movements, such as rotating the hands on the wrists, uncommon postures, or other repetitive behaviors.

9. Does not reach up when parents try to pick him or her up

When parents reach for their children to pick them up or to hold them, infants generally respond by reaching back up toward the parents.

These delays include slowed rolling over, pushing up, and crawling.

"If parents suspect something is wrong with their child's development, or that their child is losing skills, they should talk to their pediatrician or another developmental expert," Dr. Landa said in a statement. "Don't adopt a 'wait and see' perspective. We want to identify delays early in development so that intervention can begin when children's brains are more malleable and still developing their circuitry."

Click for complete coverage of latest developments in autism on CBSNews.com