With LeBron James hinting he could sit out Cleveland's next two games -- both against the Celtics -- many think it alludes to Cleveland's desire to face Boston in the first round of the NBA playoffs. 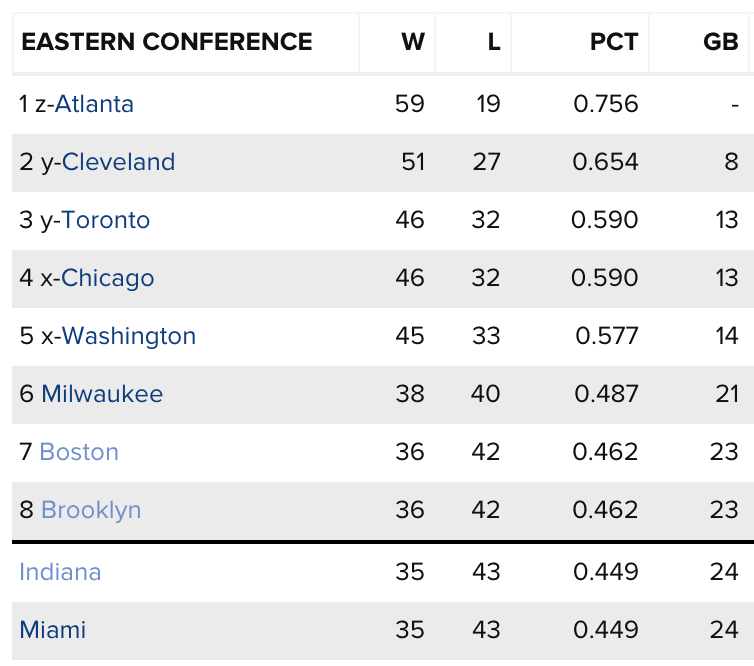 Ira Winderman of the Sun Sentinel feels this manipulation by the Cavs could stick a fork in the Heat's playoff hopes and is being done, in part, to not only avoid Miami, but Brooklyn and Indiana as well.

"[Miami's] longest winning streak of the season is three," Winderman said on the Big O Show on WQAM. "This is going to require a five-game winning streak. It really does not look very good, especially with the manipulation that Cleveland's gonna do to make sure they get Boston in at number seven.

Ira thinks the final spot will come down to Indiana, Brooklyn or Miami. Next up for the Heat is a home clash with the Bulls tonight with Chicago on the second night of a back-to-back.