We took a data-driven look at the question, using Yelp to analyze which restaurants have been in the spotlight this month.

To find out who made the list, we looked at Miami businesses on Yelp by category and counted how many reviews each received. Rather than compare them based on number of reviews alone, we calculated a percentage increase in reviews over the past month, and tracked businesses that consistently increased their volume of reviews to identify statistically significant outliers compared to past performance.

Read on to see which spots are riding a trend, right now. 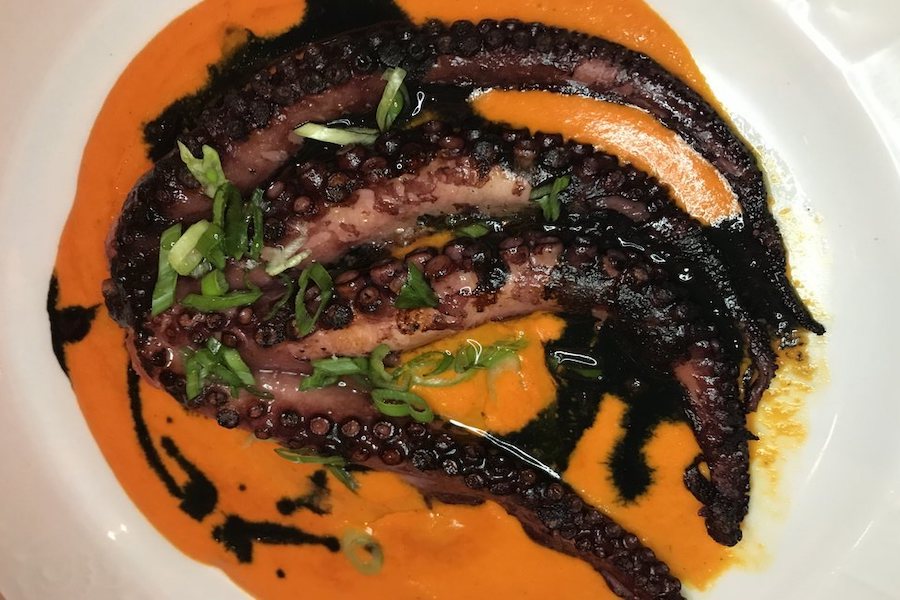 Open since May, this seafood and Cuban spot is trending compared to other businesses categorized as "Seafood" on Yelp.

Citywide, seafood spots saw a median 2.2 percent increase in new reviews over the past month, but Sala'o Cuban Bar & Pescaderia saw an imposing 158.3 percent increase, with a slight upward trend from a four-star rating a month ago to 4.5 stars today.

It's not the only trending outlier in the seafood category: Aromas Del Peru has seen a 7.5 percent increase in reviews. 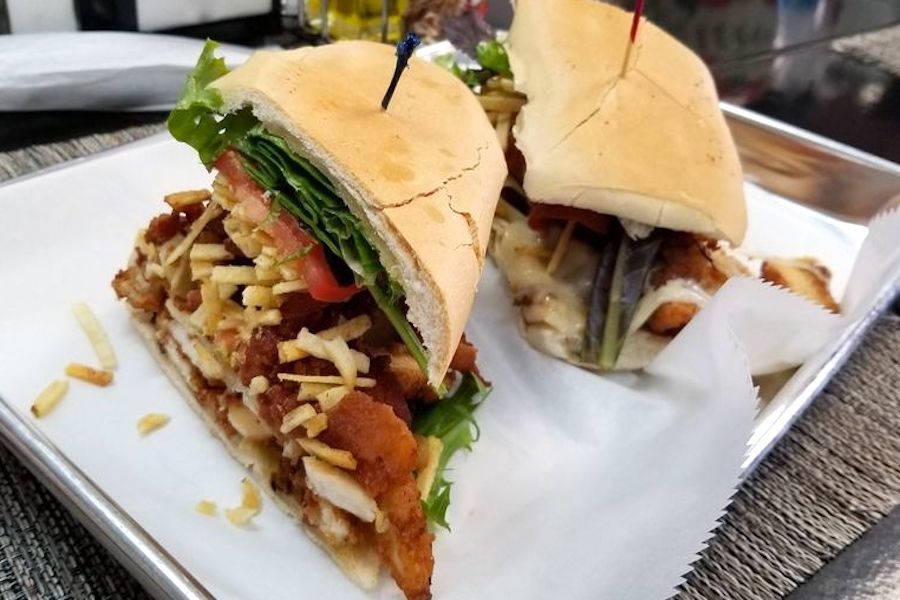 Whether or not you've been hearing buzz about downtown Miami's Atlantis Cafe, the well-established coffee and tea and breakfast and brunch spot, which offers sandwiches and more, is a hot topic according to Yelp review data.

While businesses categorized as "Sandwiches" on Yelp saw a median 2.1 percent increase in new reviews over the past month, Atlantis Cafe bagged a 10.3 percent increase in new reviews within that timeframe, maintaining a terrific five-star rating. It significantly outperformed the previous month by gaining 2.2 times more reviews than expected based on its past performance.

Open at 12 N.W. First St., Atlantis Cafe offers robust breakfast and lunch sandwiches served on Cuban bread. Try the one made with egg, chorizo and cheese and the special croquette with ham slices, ham croquettes and Swiss cheese, topped with crunchy potato sticks. 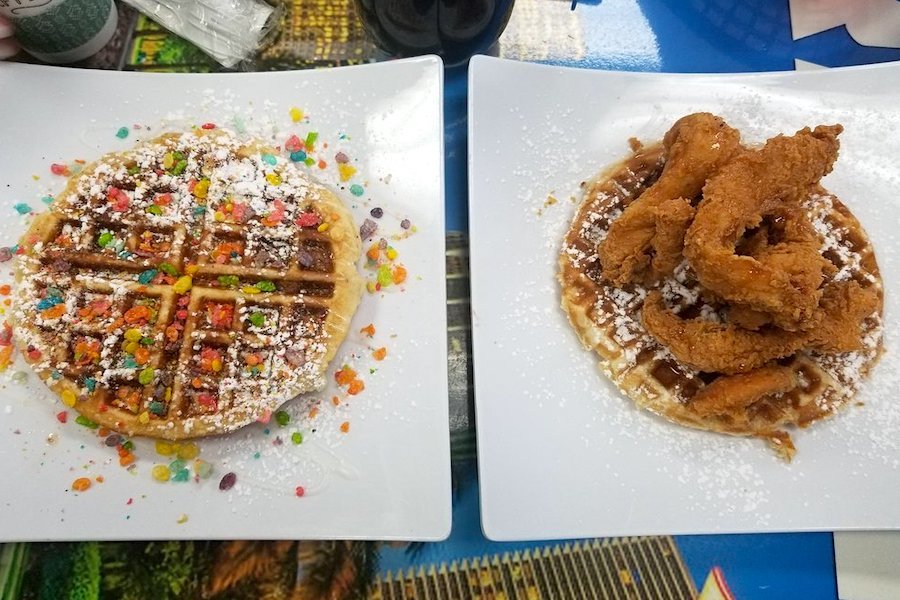 Liberty City's Ikrave is also making waves. Open since March 2018 at 4799 N.W. Seventh Ave., the Southern, traditional American and breakfast and brunch spot has seen a 16.2 percent bump in new reviews over the last month, compared to a median review increase of 5.6 percent for all businesses tagged "Breakfast & Brunch" on Yelp. Moreover, on a month-to-month basis Ikrave's review count increased by more than 240 percent.

Ikrave offers Southern-style fare like candied yams, collard greens and oxtails with grits. Try the crispy waffles with fried chicken strips or go for a sweet red velvet waffle with vanilla glaze. Over the past month, it's maintained a convincing four-star rating among Yelpers. 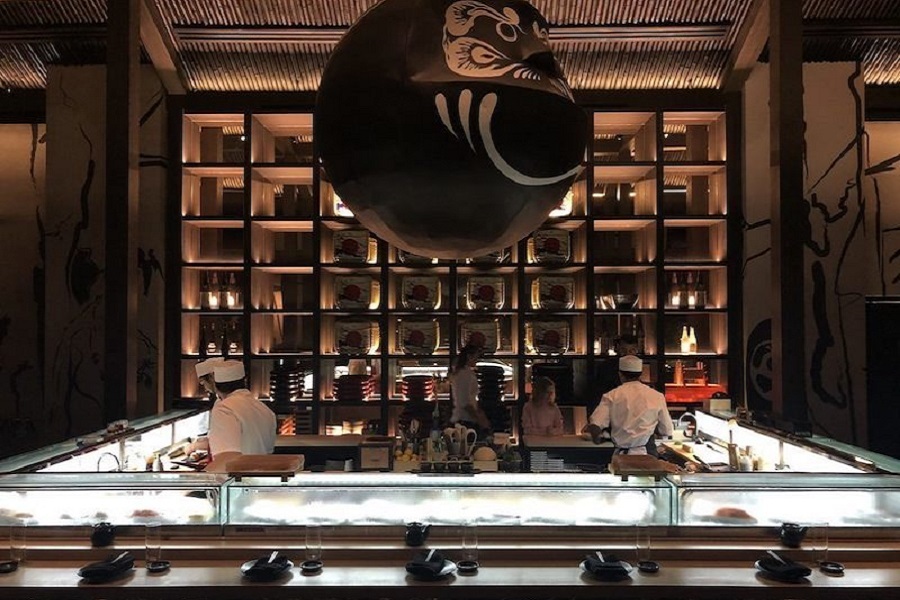 Brickell's Katsuya Brickell is the city's buzziest Japanese spot by the numbers.

The venues and event space, sushi bar and Japanese spot, which opened at 8 S.E. Eighth St. on June 2018, increased its new review count by 14.6 percent over the past month, an outlier when compared to the median new review count of 2.1 percent for the Yelp category "Japanese."

It's not the only trending outlier in the Japanese category: Pubbelly Sushi Brickell City Centre has seen a 5.7 percent increase in reviews.