MIAMI (CBSMiami) — You never know what you're going to find when you go fishing in a Miami canal. Just ask Duane Smith. He and his 11-year-old grandson reeled in two 50-caliber Barrett sniper rifles out of a murky Miami canal during a weekend fishing trip.

"It's total beginners' luck," Smith told CBS4's Austin Carter about his magnet fishing trip with his grandson. "I said this would be a perfect opportunity to get my grandson out from electronics and outside." 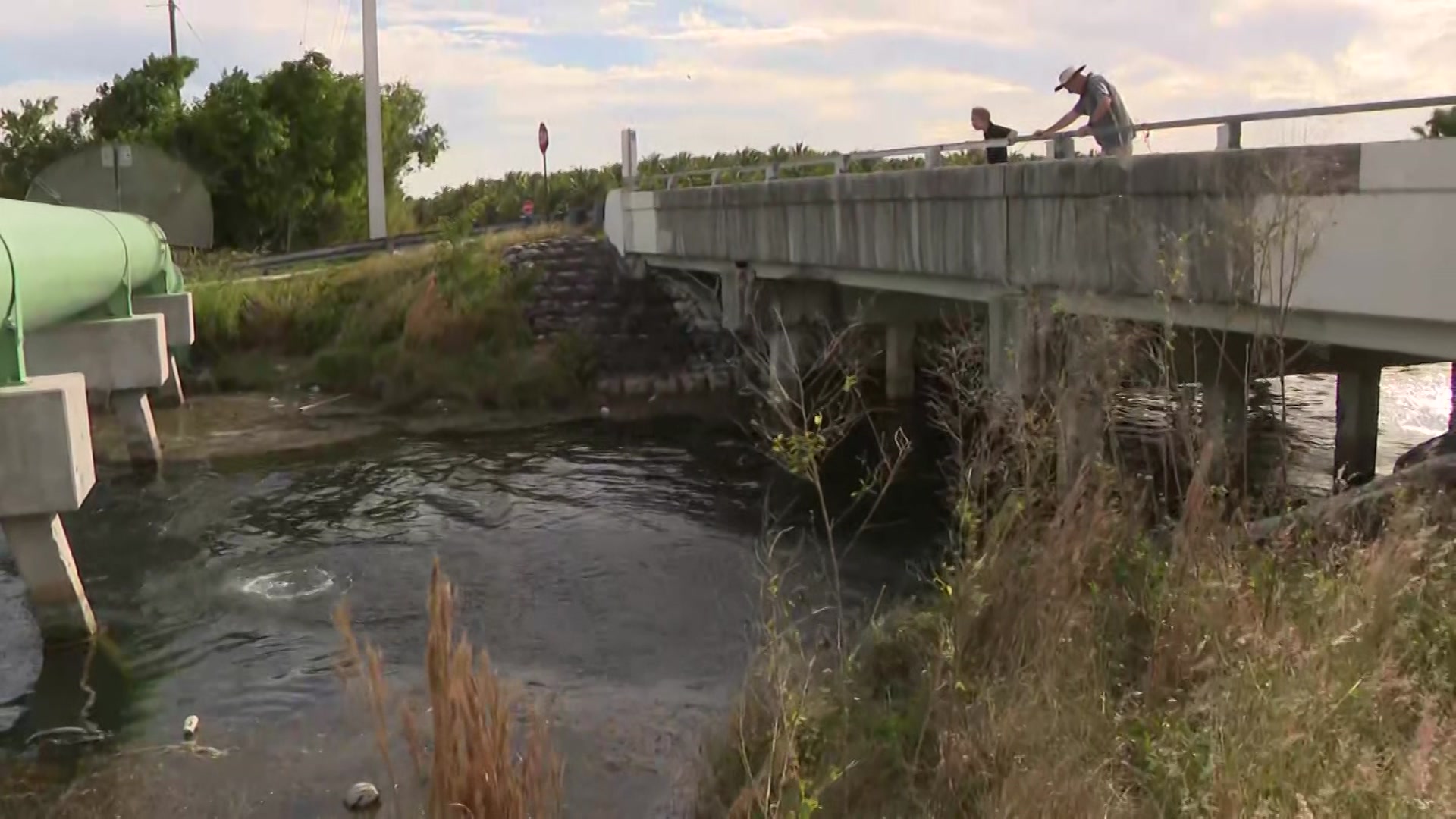 They dropped a 5-pound magnet in the C-102 canal in southern end of the county and ended up reeling in two pounds of scrap metal and 40 pounds of gun.

Smith's grandson, Allen Cadwalader, said this find is part of his mission to do good.

"Capturing guns and saving the world, which means picking up garbage," explained Cadwalader.

The guns were not loaded, and they didn't find any ammunition.

Smith was able to clean up the guns, which were covered in shrink wrap, once they got home.

"I noticed the serial numbers were gouged out and at that point they are illegal for me to possess, and we notified the police," explained Smith.

Miami Dade Police told  CBS4 News that the rifles have been handed over to forensics to determine the condition of the guns.

Meantime, Smith says this lucky catch isn't the only reason he hopes for many more fishing days to come.

"It's been really special to do something outside that he likes, so something we both like, that we can do together is the icing on the cake," said Smith.