Amar'e Stoudemire could be a member of the Miami Heat by the weekend.

The two sides are believed to be "close" to completing a deal, according to ESPN's Ian Begley, with a meeting planned for Friday in Miami.

It's been a busy Thursday for the Heat. After inking Goran Dragic to a five-year, $85 million (or $86 million via some reports) contract, the team also announced the signing of high-flying wing Gerald Green, also a 3-point threat (37% 3FG career), to the veteran's minimum.

While many feel Stoudemire's "defense" should forever be typed in quotes, the 32-year-old can still score the ball at an efficient rate, especially around the rim. 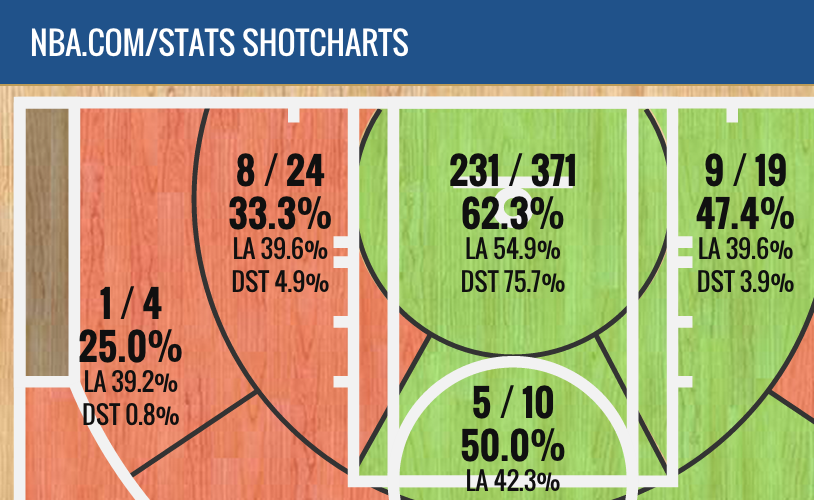 Amar'e also continues to be formidable in the pick-and-roll as the screener, converting 1.16 points per possession on that play type in Dallas, good for the 83rd percentile in the NBA. Miami also offers two of the league's most dynamic attackers in Goran Dragic and Dwyane Wade, which should mesh well with Stoudemire as the roll man.

Whether Miami intends to use all or some of the $3.4 million taxpayer's midlevel (or the veteran's minimum) to sign him, they're still believed to be shopping Mario Chalmers and Chris Andersen "for nothing," via Grantland, to shed some of their luxury tax burden.

Miami is also expected to meet with free agent wing Marcus Thornton, who through relevant Twitter emoji fashion has appeared to indicate he's wheels up for Miami.

The 28-year-old Thornton hit 38 percent of his threes last season and could help fortify Miami's wing depth and perimeter shooting.