While the Dolphins haven't been able to find any kind of consistent success since Dan Marino retired in 1999, they have never gone into an offseason knowing that the goal is a total rebuild.

Miami has only finished with a winning record in two of the past 15 seasons, making the postseason both times (2008, 2016) but losing handily in each.

Now the Dolphins are hitting the reset button, and general manager Chris Grier has seven picks to work with in Thursday's NFL Draft.

LAST SEASON: Dolphins were worse than their 7-9 record — they allowed 6,257 yards, most in franchise history, and offense was also among league's most inept, finishing ranked 31st.

Ross then ordered a roster reboot and acknowledged it may take several seasons to build a consistent winner.

That could happen this year but many expect they'll wait until 2020.

OUTLOOK: Poor drafts are biggest reason Dolphins have been stuck on treadmill of mediocrity past couple of decades.

For their rebuilding project to succeed they'll need better choices, and the pressure is certainly on Grier, who took charge of football operations in latest organizational shake-up.

With multitude of needs, Dolphins may well trade down in first round to acquire additional picks, and they're likely to take couple of edge rushers in first two days of draft. 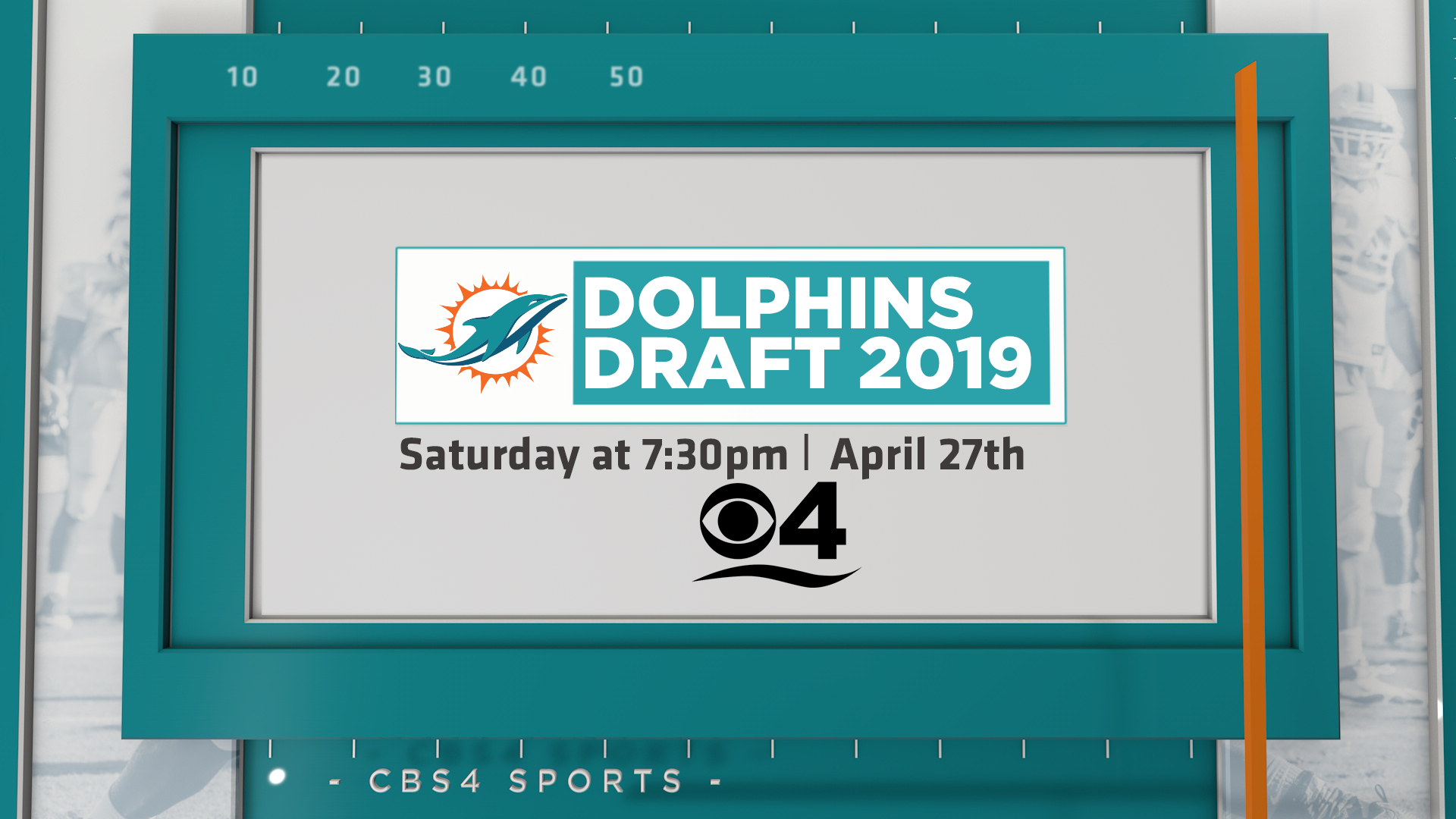 Join CBS4's Jim Berry, Kim Bokamper and Mike Cugno for Dolphins Draft 2019 for a recap of each of Miami's picks, airing Saturday night at 7:30 p.m. on CBS4.