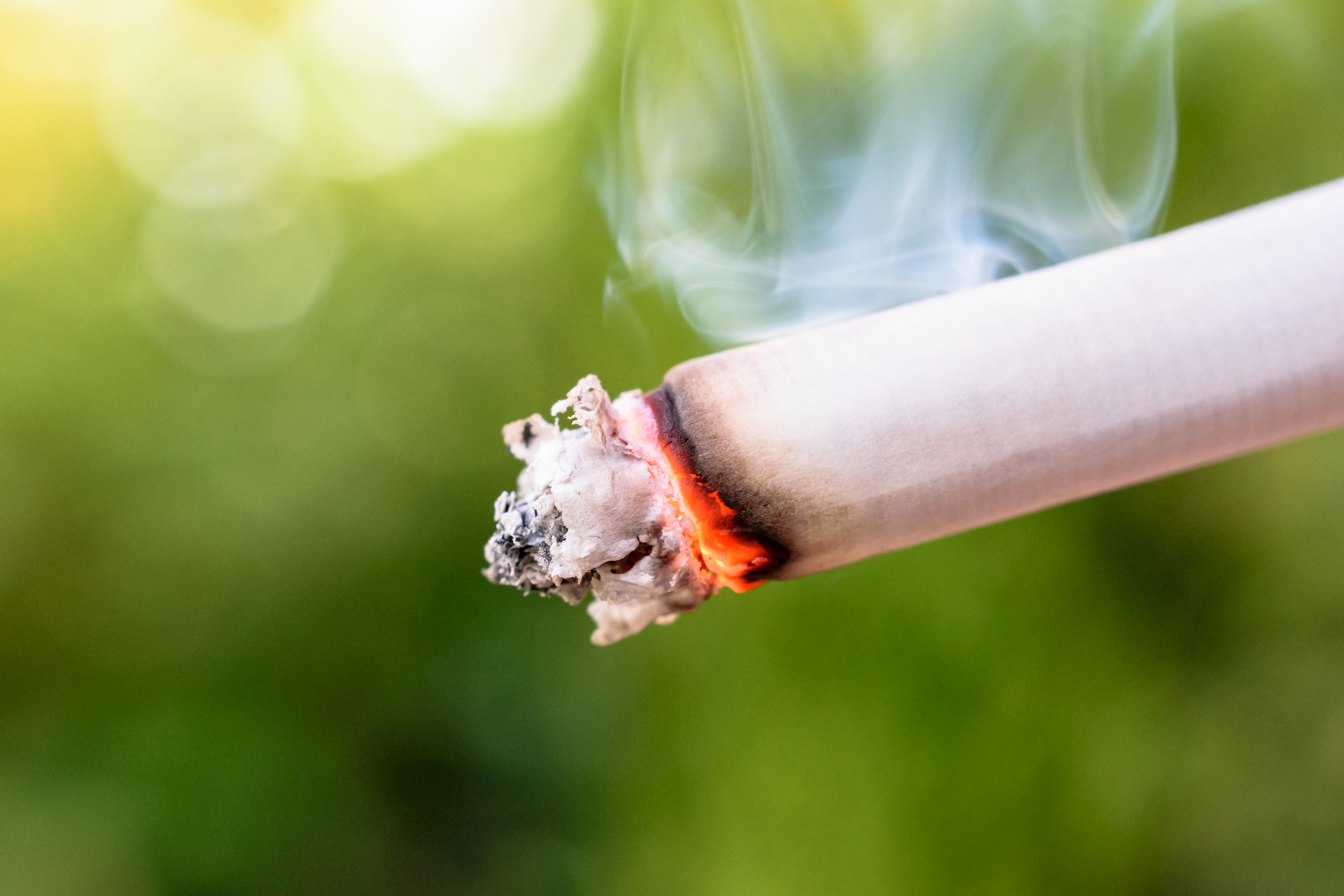 Just over two months since a law took effect allowing local Florida jurisdictions to restrict smoking on their beaches and in government-owned parks, county commissioners for Monroe County have enacted such a ban.

Commissioners adopted an ordinance in August that makes it illegal for people "in or on any County-owned public park or public beach to smoke, burn, ignite, inhale, exhale, or possess any cigarette, pipe, or other lighted tobacco product other than an unfiltered cigar," officials said in a written statement.

Under the terms of the ordinance, violators can face an initial fine of $100 for the first infraction and $500 for additional violations, according to the statement.

The Florida Keys, a popular visitation site in the state, is located in Monroe County and typically draws tens of thousands of visitors every year to visit its public beaches.

According to the Key West Chamber of Commerce, nearly 66,000 visitors arrived in the Keys by airplane in January 2022 alone.

The decision by the Monroe County commission occurred just over two months after a new law took effect allowing counties and cities to prohibit smoking at their beaches and parks.

The law was approved by the state House and Senate and signed by Gov. Ron DeSantis on June 24. It took effect on July 1.

The only exception to the law is unfiltered cigars — which are still permitted under this new law.