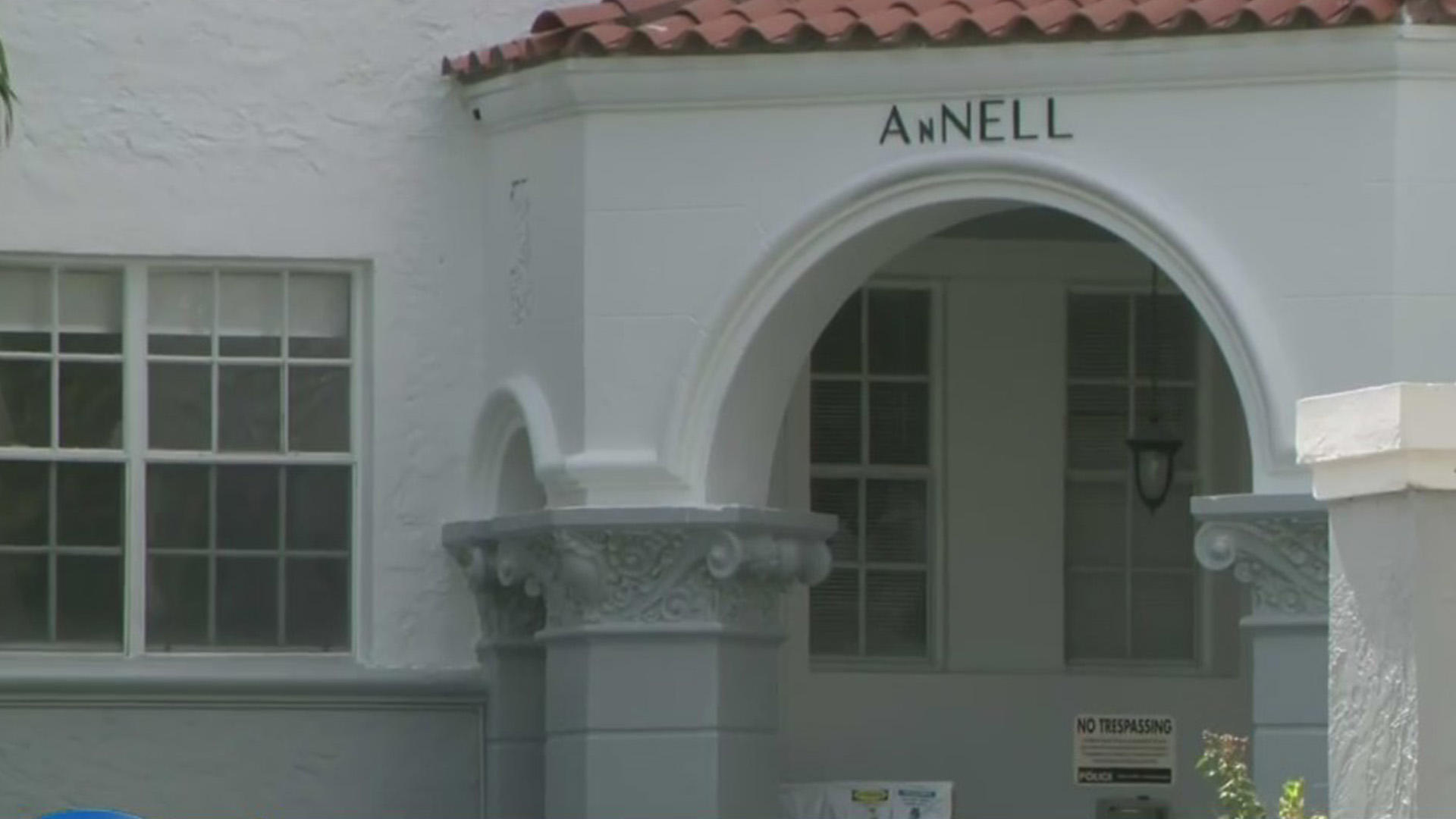 Maldonado moved from New York to the Annell apartment complex on 7th and Euclid Avenue last October. He said he had no idea the building was in disrepair.

After many complaints to repair issues, he said, it fell on deaf ears.

In June, part of the roof collapsed during a storm.

The Sentinel Corp. put all of the tenants in hotels, but a few days later they received an email saying all leases were terminated.

Tenant Mark Williamson said with being suddenly displaced, bills were stacking up.

"In the first two weeks you can spend a thousand dollars just for travel and food," said Williamson.

After the events in Surfside, the Tenant Bill of Rights was updated to further protect residents from landlord negligence.

"[[The landlord must provide]] all necessary arrangements to relocate the displaced residents into housing that is safe, sanitary, and secure until such time that the building, unit, or units are made safe for re-occupation, or for at least a three-month period, and further requires the owner to pay or cause to be paid all of the reasonable expenses involved in such relocation."

The tenants of Annell said they haven't received a dime.

CBS4 reached out to Sentinel Corp., which is based in New York City, and their receptionist couldn't refer anyone to speak to us.

"We're fighting to protect normal hardworking people and families, so they are not displaced like this again," said Williamson.

CBS4 Miami reached out to the City of Miami Beach and is awaiting a response.