WESTON (CBSMiami) - The search for a year and a half old toddler who vanished from an apartment in Weston on Sunday has ended in tragedy.

On Monday morning, Broward sheriff's deputies pulled the body of Vihaan Pullamsetti from a canal at the Racquet Club Apartments on Lakeview Drive.

Broward Sheriff Scott Israel said a resident of the complex spotted the boy's body and alerted deputies who had been searching for him since Sunday. 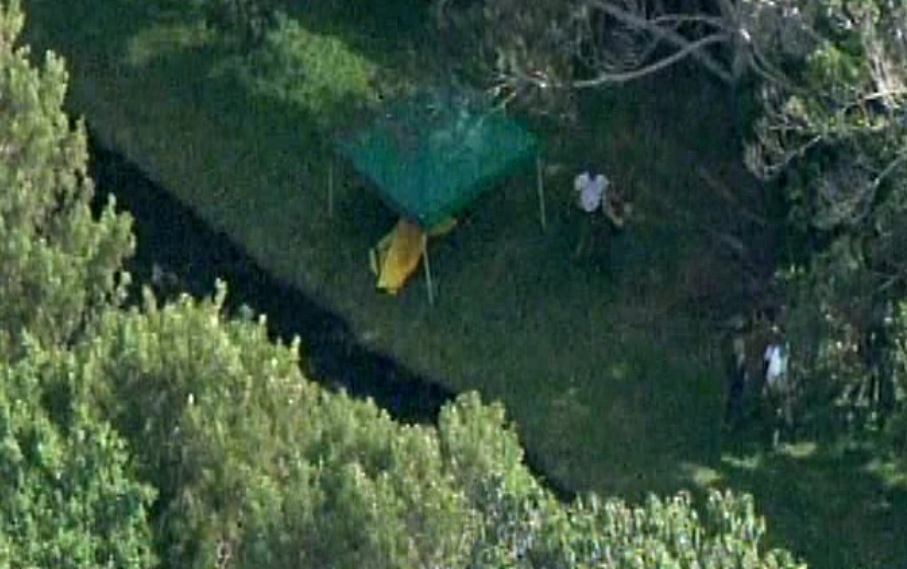 Vihaan's parents noticed he was missing around 4 p.m. on Sunday. The family, who lives in Tampa, was visiting relatives who live at the apartment complex in Weston.The family was packing up ready to leave when the child was nowhere to be found.

"Just in five minutes, we changed his diaper, packing the stuff in the car. That's it. All doors were closed. He was inside somewhere with us not there," said family friend Gayathri Sriram.

Word of the boy's disappearance triggered a massive search.

The Broward Sheriff's Office's helicopter searched by air, boots and bloodhounds on the ground and divers on the water.

Dozens of people who heard what had happened joined in on the search.

"I told my wife 'hey let's go, we have to help cause we have daughters and we need to help this family'," said Renier Perez.

"There's nothing worse that can happen (to a parent)," said Alvarez. "I was in Miami and I live in Weston and I told my wife 'let's get in there, let's try to help out'."

On Monday, Israel thanked everyone who took part in the search.

"This amazing community came together like none other, this community looked throughout the night," said Israel. "Many folks didn't go to sleep, they kept looking with flashlights. It was just an amazing outpouring of love and compassion."

A family friend of Vihaan's family said they struggling to come to terms with their loss.

"Pray for us and the family," said Kishore Ambatieubi. "Vihaan was an 18-month old very loving child, a very active kid, and we don't have him now. I don't have any words to explain how devastated we are. The mom, dad, we are trying to give them the strength which is required now."

Monday evening, residents began leaving flowers, candles, balloons and stuffed animals at a growing memorial next to the canal where Vihaan's body was found.

"He's an 18-month-old kid and even though you don't know him, you still feel close to him," said Carol Torres, who brought flowers for the memorial.  "If he were my cousin or my son, I would feel the same thing as the mom's feeling right now."