MIAMI (CBSMiami) - A couple from Hialeah is facing human trafficking charges after posting and selling a video of a topless underage teen on a social media website known for selling pornography.

According to police, a friend of the 16-year-old recognized her from a video that was posted on the couple's page on the website and contacted the state's Department of Children and Families.

In the video, Vado and the teen appear to be smoking an unknown substance, according to police. Cuesta can reportedly be seen in the background.

At one point, Vado grabbed the teen's breasts and then lifted her shirt to expose them to the camera, according to the arrest report.

Police say Cuesta and Vado are live-in boyfriend and girlfriend who sell their self-produced pornography on their OnlyFans page.

Vado reportedly posted the video of the teen on her social media site and promoted it for sale with the caption " New Content" with a link to their OnlyFans page.

When the DCF notified them that the teen was a minor, they failed to remove the video and continued to promote it for sale, according to the arrest report.

Miami-Dade police said their investigation uncovered the couple has made nearly $6,000 from their OnlyFans account.

Both were arrested on January 18th and reportedly provided a full confession.

Cuesta is facing an additional charge of unlawful sexual activity with a minor.

Last March, he reportedly took the 16-year-old girl to the Runway Inn in Miami Springs and had sex with her while she was under the influence of narcotics, according to his report.

The Runway Inn was shut down last September for repeated criminal activity. 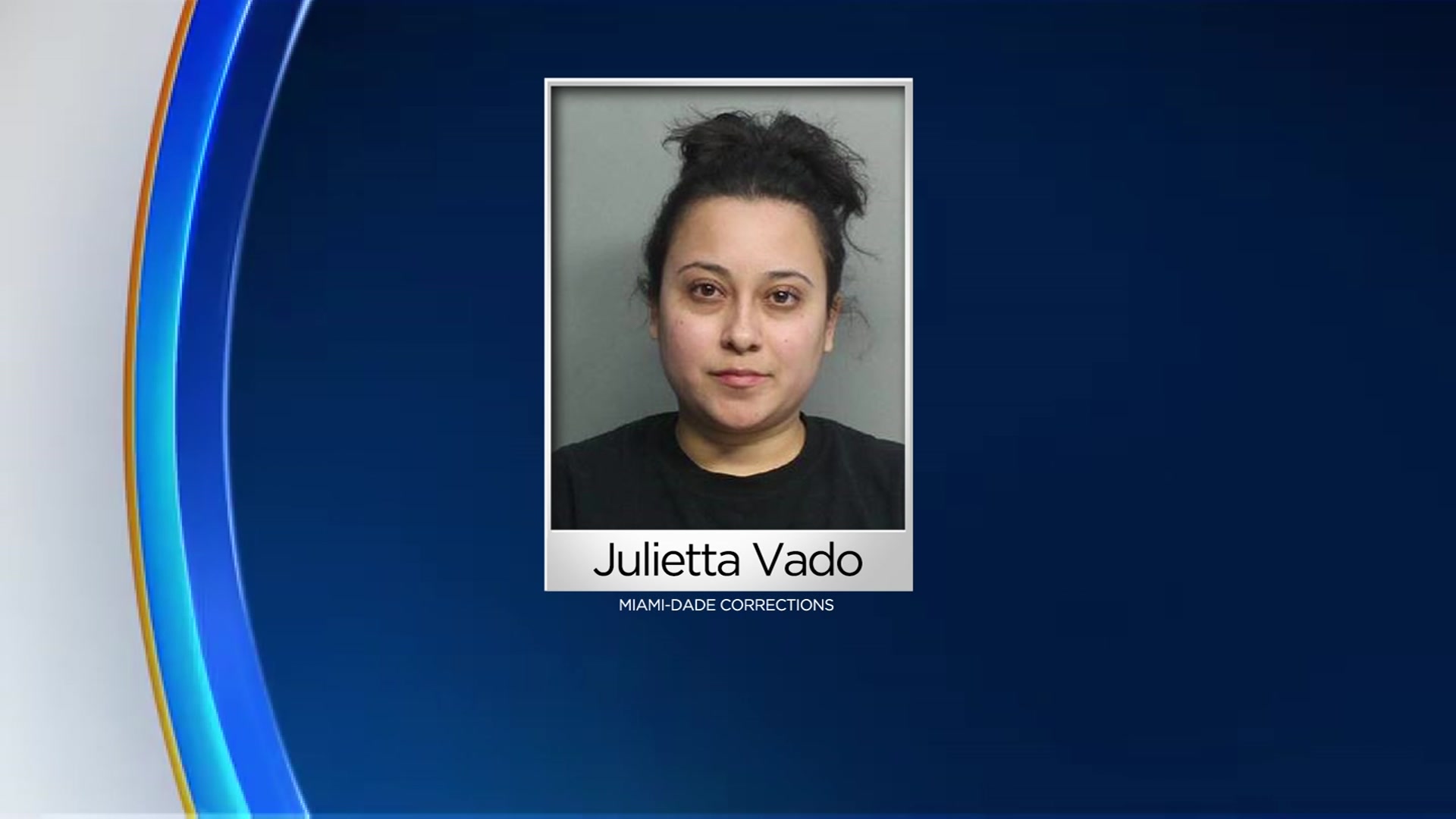 On Friday CBS 4 spoke to the 84-year-old owner of the Runway Inn, Paul Pfeffer.

Pfeffer says he was unaware of criminal activity happening at his hotel but concedes that "trafficking goes on at every hotel in the world."

Pfeffer says he is most upset at all the people who lost their jobs in the shutdown.
"These are maids and their families are hurting. And the criminals chased out of here are walking around free."

But Miami Springs Police Chief Armando Guzman some of the staff had to know what was going on. 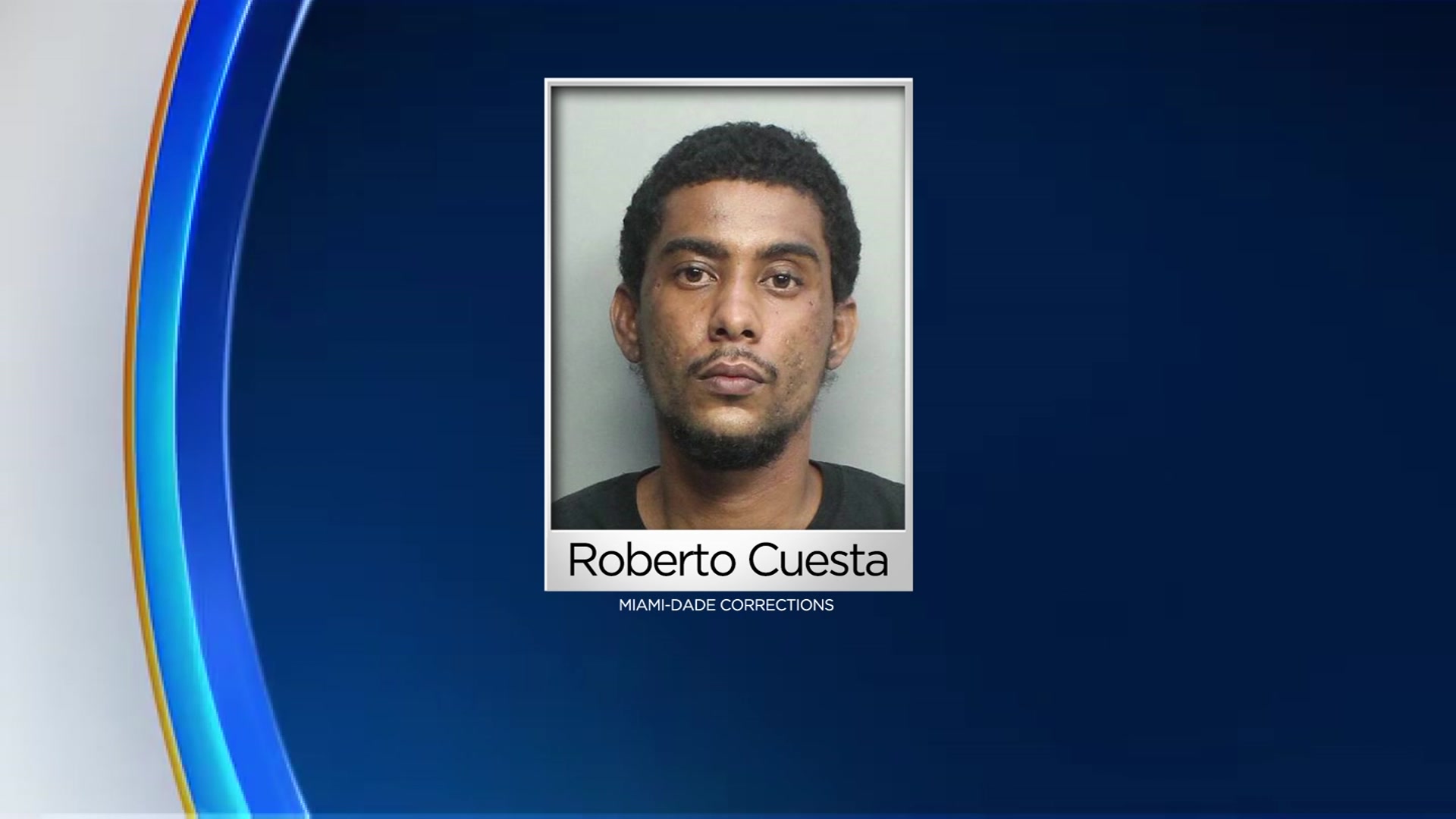