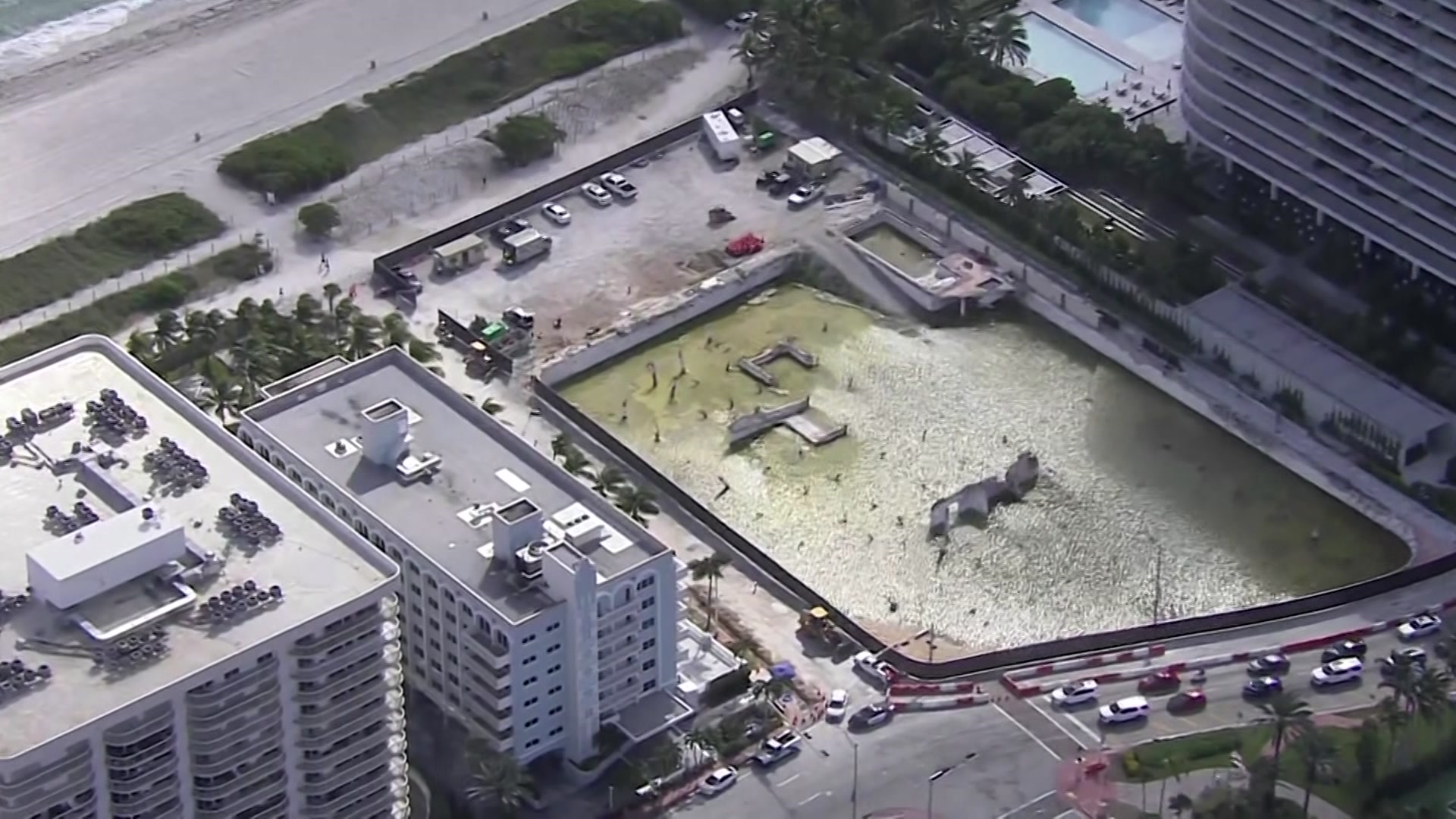 TALLAHASSEE — Florida lawmakers gave final approval Wednesday to a plan to bolster the safety of condominium buildings, after the devastating collapse last year of the Champlain Towers South building in Surfside.

"This matters. This will mean there won't be a repetition. This is a big deal," Rep. Joe Geller, an Aventura Democrat whose district included Champlain Towers South, said before the House voted unanimously to pass the plan (SB 4-D).

The Senate also unanimously passed the bill Tuesday, meaning it is now ready to go to Gov. Ron DeSantis.

The condominium issue was added to a special legislative session that DeSantis called to address problems in the property-insurance system. The addition came after the House and Senate could not reach agreement during this year's regular session on a condominium bill.

Memories of the Surfside tragedy — and concerns about preventing other buildings from collapsing — have remained fresh, particularly for lawmakers from South Florida. In all, 98 people died in the Champlain Towers South collapse.

"This bill makes this trip (to Tallahassee) worth it, at least for me," said Rep. Michael Grieco, a Miami Beach Democrat who represents a district that borders the Surfside site.

The bill includes requirements about issues such as inspections, but perhaps the key part deals with condominium associations having financial reserves to make needed repairs to buildings. The issue is sensitive, at least in part, because it could lead to requiring condominium residents to pay extra money to bolster reserves.

The measure would require what are described as "structural integrity reserve" studies that would help determine how much money needs to be set aside. House sponsor Daniel Perez, R-Miami, said many condominium associations in the past have waived adequately funding reserves.

"They're doing that because they are kicking the can down the road and now wanting that cost," Perez said, adding that with the bill, they "cannot waive it anymore."

The measure also would set up a system of required inspections for condominium buildings three stories or higher. Inspections would be required for buildings that have been occupied for 30 years — or 25 years if the buildings are within three miles of a coastline. After initial inspections, the buildings would have to go through the process every 10 years.

If engineers or architects see "any substantial structural deterioration" in initial inspections, the proposal would require additional inspections. Those inspections "may be as extensive or as limited as necessary to fully assess areas of structural distress in order to confirm that the building is structurally sound and safe for its intended use and to recommend a program for fully assessing and repairing distressed and damaged portions of the building," the bill said.

Also, under the bill, county commissions "may" pass ordinances that would require condominium associations to move forward with repairs for structural deterioration.

Allen Douglas, executive director of the Florida Engineering Society and the American Council of Engineering Companies of Florida, issued a statement Wednesday saying the bill would help prevent future tragedies similar to Surfside.

"The importance of this legislation cannot be overstated," Douglas said. "The periodic inspections of condos will help ensure that all Floridians can rest at night knowing that their building, particularly older condos, are structurally sound."