The finds follow similar inspections this month that turned up three skimmers at 121 stations between Pensacola and Live Oak, six at 28 facilities in Sunrise, 15 at 34 stations in West Palm Beach, two at 56 stations in Hernando County, and eight at 31 stations in St. Lucie County.

Inspections across the state in October turned up 42 skimmers at 632 stations including two in Coral Springs and one in Plantation.

The department said motorists should not use pumps that are open or unlocked, where tamper-evident security tape has been cut or removed or that otherwise appear unusual. 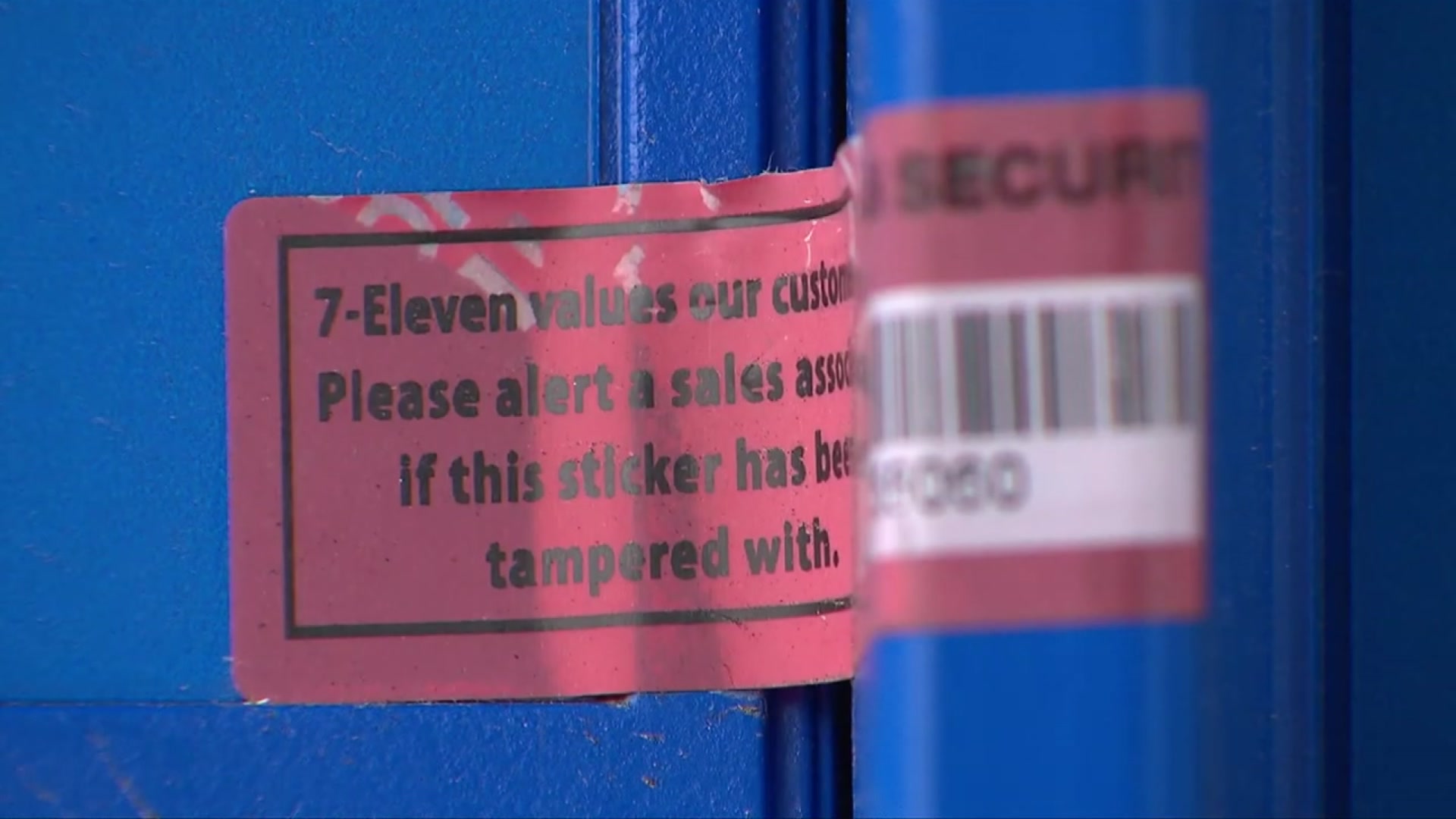 "If anything seems cracked, loose, or tampered with, use a different pump," the department said in a news release. "Some newer pumps may also have encrypted credit card readers --- look for an illuminated green lock symbol near the credit card reader."

Agriculture Commissioner Nikki Fried said it is crucial for motorists to know what to look for at pumps as "each skimmer can cause up to a million dollars in fraud."

MORE FROM CBSMIAMI.COM
Sentenced To 90-Years For Marijuana Crime, Florida Man To Be Released After Serving 31
Ms. Cheezious Owner Says Restaurant Was Vandalized By People Who Didn't Want To Wear Mask
Stretch Of 8th Street In Little Havana Reopens After Anti-Communism Demonstration

The use of skimmers, ranging from simple devices that clamp onto internal wiring to compile data that is later retrieved to more sophisticated devices that send credit card data via Bluetooth and automated text messaging, has been increasing during the past five years, according to the department.

If report skimmers, visit FloridaConsumerHelp.com or call 1-800-HELP-FLA or 1-800-FL-AYUDA (for Spanish speakers).

(©2020 CBS Local Media. All rights reserved. This material may not be published, broadcast, rewritten, or redistributed. The News Service of Florida contributed to this report.)