LAKELAND (CBSMiami) – Republican Florida gubernatorial candidate Ron DeSantis is in Lakeland on Saturday, continuing his busy week of speaking to voters across the state.

With just three days until Election Day, both DeSantis and Democratic candidate Andrew Gillum are campaigning at a torrid pace in what's been called the most watched gubernatorial race in the country.

DeSantis will be joined by United States Secretary of Agriculture Sonny Perdue for a rally at the Rocking H Ranch in Lakeland.

On Friday, DeSantis was in Tampa with Sen. Marco Rubio.

The two Republicans began campaigning together on Thursday, when they made several stops in South Florida, including a stop for some cafecito at Café Versailles in Little Havana.

Friday morning, the two held a breakfast at Spartan Manor in New Port Richey, then headed to lunch at the Hillsborough Victory Office in Tampa.

If you haven't voted yet, you can still take part in early voting through Sunday, November 4 in Miami-Dade and Broward Counties. Monroe County ends on November 3.

There are 28 early voting locations in Miami-Dade, 22 in Broward, and 5 in Monroe.

It doesn't matter which location you go to as long as it's in your county.

What do I bring?

Sample ballot to speed up the voting process. There are a lot of candidates and a lot of questions, which means a long ballot. Start preparing now.

You can also vote in person on Election Day, November 6, at your assigned precinct from 7 a.m. to 7 p.m. 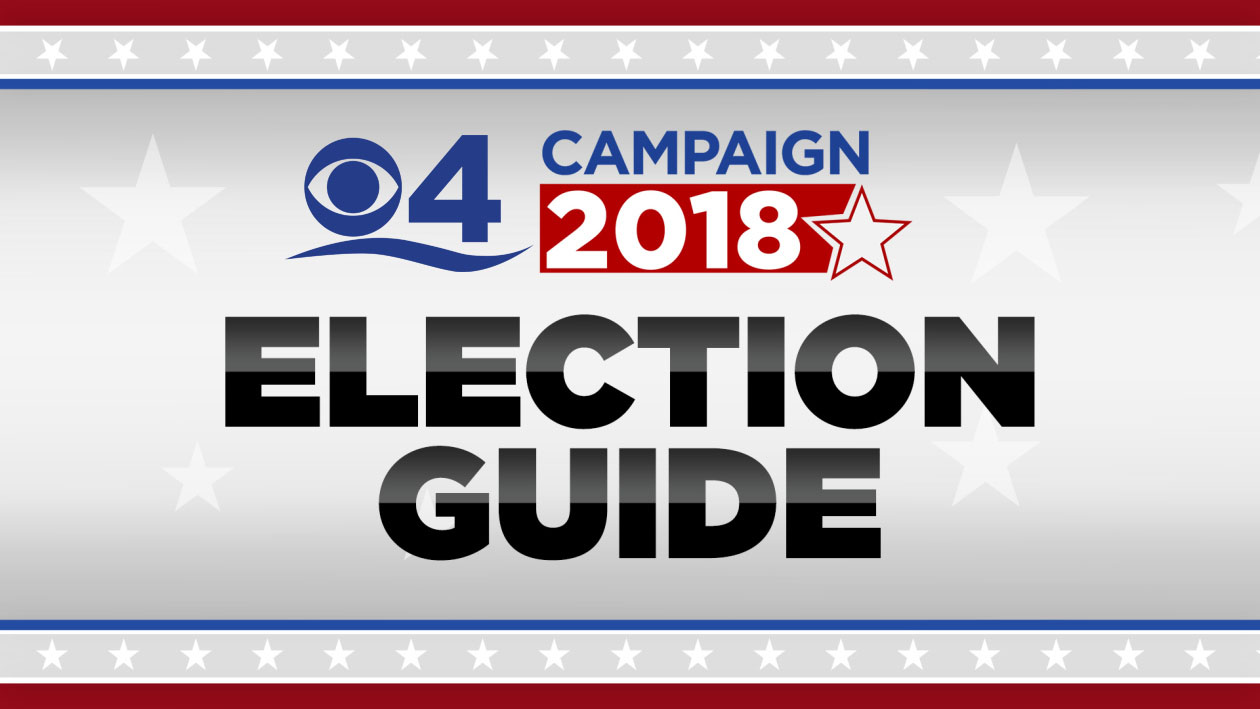