The County commission committee that oversees the police department approved a measure that will give officers the ability to issue civil citations instead of arresting an individual and putting them into the criminal justice system.

Individuals caught with less than 20 grams of marijuana may be issued a $100 ticket instead of an arrest. The hope is that a single mistake for possession of marijuana will not ruin a person's life by making it harder for them to get a job, enlist in the military or receive a student loan. 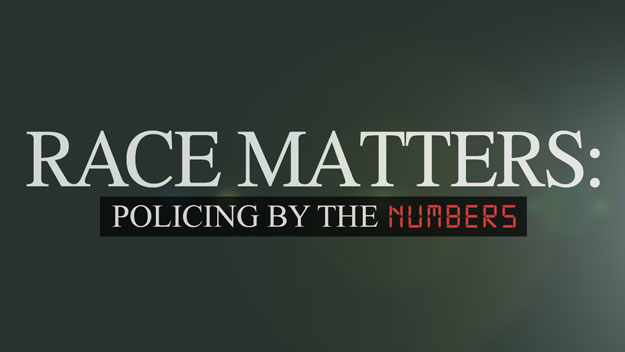 The new county plan follows the CBS4 News investigation "Race Matters: Policing by the Numbers" which showed how an arrest for relatively minor crimes such as misdemeanor marijuana possession disproportionately affect African-Americans and low income residents who are often targeted by police for increased enforcement.

The measure must now be approved by the entire county commission which is expected to vote on it on June 30th.

Supporters of the ordinance say it will free up police to go after more serious criminal activity and it will save the county millions in costs and expenses associated with incarcerating and prosecuting misdemeanor drug cases.