Hoodline crunched the numbers to find the best affordable Mexican restaurants around Miami, using both Yelp data and our own secret sauce to produce a ranked list of where to fill the bill. 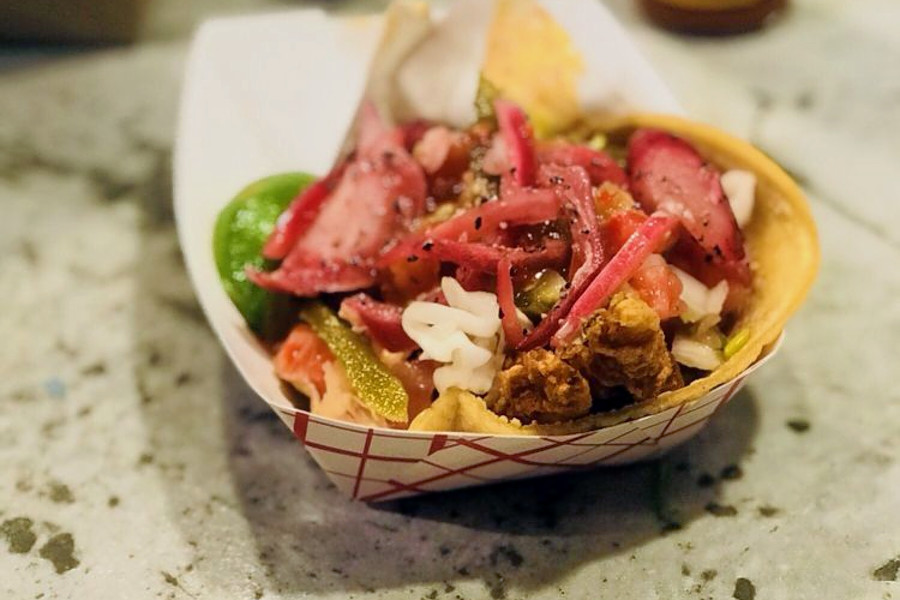 Topping the list is The Taco Stand. Located at 313 N.W. 25th St., the Mexican spot is the highest-rated budget-friendly Mexican restaurant in Miami, boasting 4.5 stars out of 654 reviews on Yelp.

Yelper Teresa B., who reviewed The Taco Stand on Dec. 16, wrote, "The surprise hero of the day: the corn on the cob. Man, it was good! I had the al pastor taco for $2.99, which was also good. The pineapple sweetness wasn't as pronounced as other al pastor tacos I've had, but I still liked it." 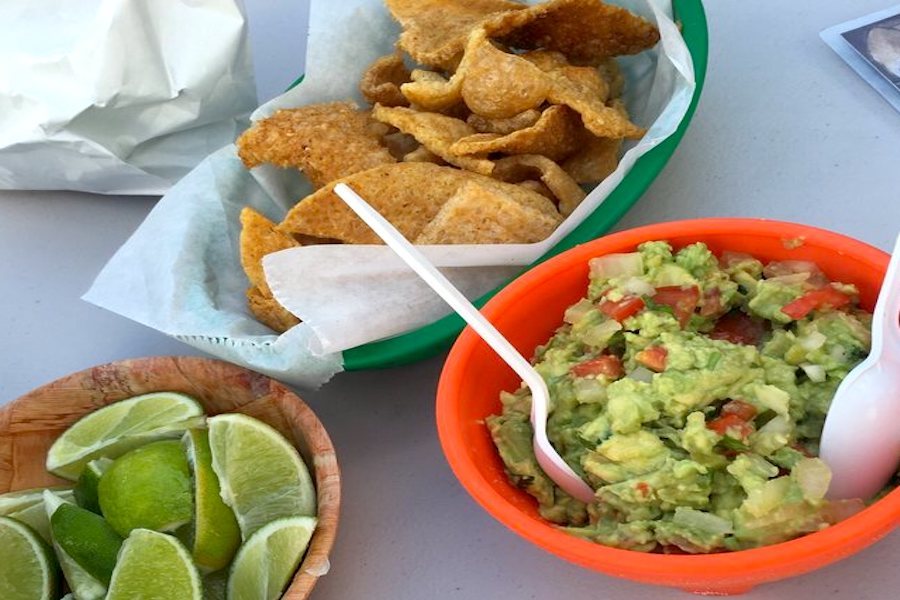 Next up is Little Havana's Taqueria Viva México, situated at 502 S.W. 12th Ave. With 4.5 stars out of 426 reviews on Yelp, the Mexican spot has proven to be a local favorite for those looking for a budget-friendly option.

Curious to know more? We found these details about Taqueria Viva México. "We stand out for the authenticity of our tacos and the variety of meats," it states in the specialties section of its Yelp profile.

The menu features tacos filled with your choice of al pastor, beef, chicken, tripe and more as well as guacamole and chips, quesadillas and Jarritos sodas in flavors like guava, orange and pineapple. 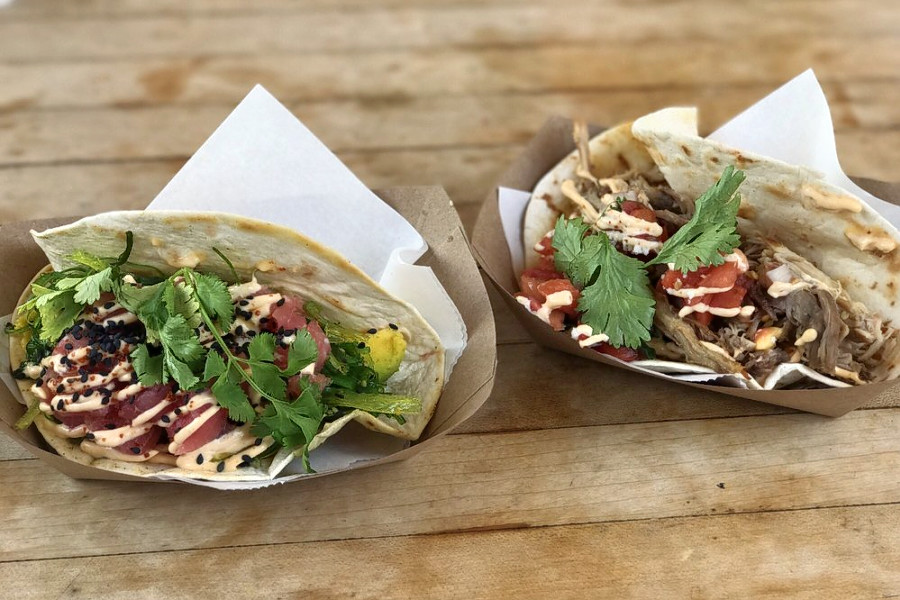 Caja Caliente, located at 2634 N.E. Second Ave., is another top choice, with Yelpers giving the affordable food truck and Cuban spot, which offers tacos and more, 4.5 stars out of 340 reviews.

The site has lots more information about Caja Caliente, which opened in April 2016. Co-owner Mika, a former food blogger, and caterer, explains what distinguishes the business. "We are the home of the Cuban taco! We are known for our Lechon (our grandfather's special pork recipe). We also serve up a variety of Cuban dishes with our own little twist," per the eatery's Yelp profile. 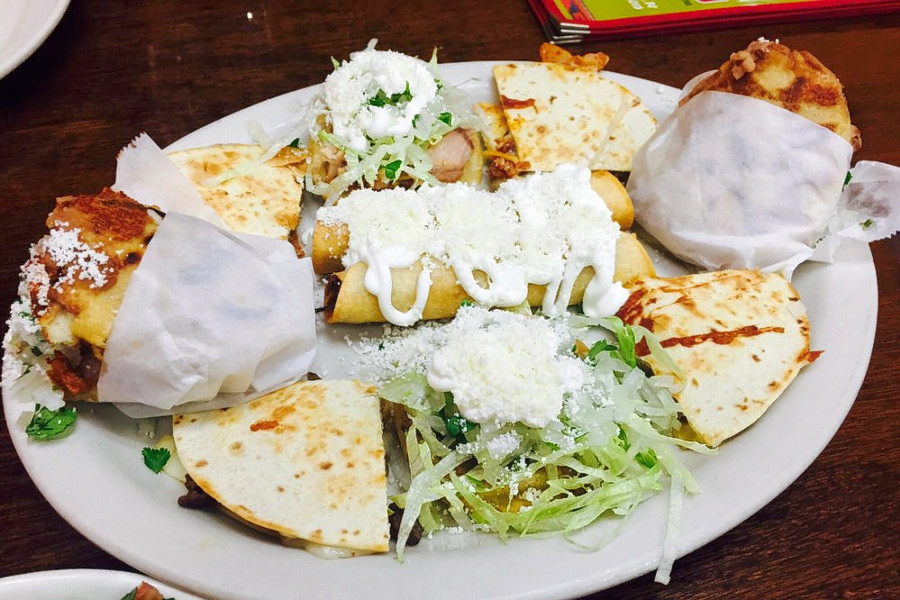 Mi Rinconcito Mexicano, a spot to score tacos and more in Little Havana, is another budget-friendly go-to, with four stars out of 726 Yelp reviews. Head over to 1961 S.W. Eighth St. to see for yourself.

Yelper Ashley B., who reviewed Mi Rinconcito Mexicano on Sept. 17, wrote, "I ordered a margarita along with chicken enchiladas. My fiancé ordered chicken tacos. Everything was delicious and came out fast! I hate when enchiladas do not have enough cheese but these were perfectly smothered. I highly recommend going here if you are looking for authentic Mexican food while in Miami!" 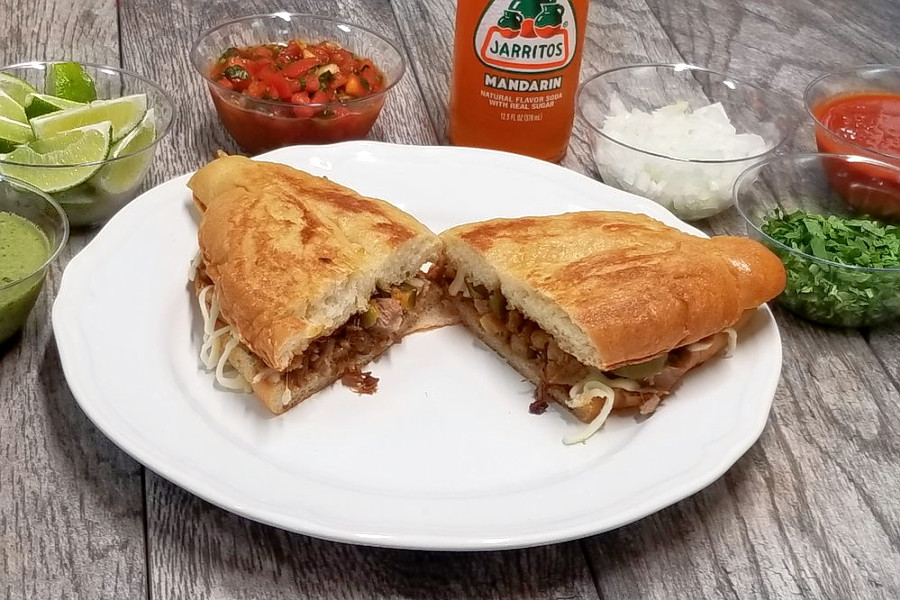 Over in Alameda - West Flagler, check out Tacos El Carnal, which has earned four stars out of 223 reviews on Yelp. Dig in at the Mexican spot by heading over to 2601 W. Flagler St.

We looked there for an overview of Tacos El Carnal. This cash-only eatery is known for "tacos de lengua, carnitas, tripa, al pastor, tostadas, tortas and burritos," per the specialties section of its Yelp profile.

Curious to know more about the people behind the business? "After many years of sacrifice, yearning and many hours of work, we managed to open in 1998, El Carnal #1, a food cart that offered the delicious taste of Mexican tacos on the streets of Miami. From there, we moved to Carnal #2 where we give you the attention that you deserve!"