MIAMI (CBSMiami) – It wasn't drugs that got a smuggler in trouble at Miami International Airport, but birds. A couple of small birds stuffed into a bottle.

On Monday, February 24, a man arriving on a flight from Varadero, Cuba was stopped with a plastic bottle that had two finches inside. One bird was dead, but the other was still alive.

Customs and Border Protection officers discovered the birds in a small medicine bottle, marked Vitamin C-500 MG, with little holes drilled in it. 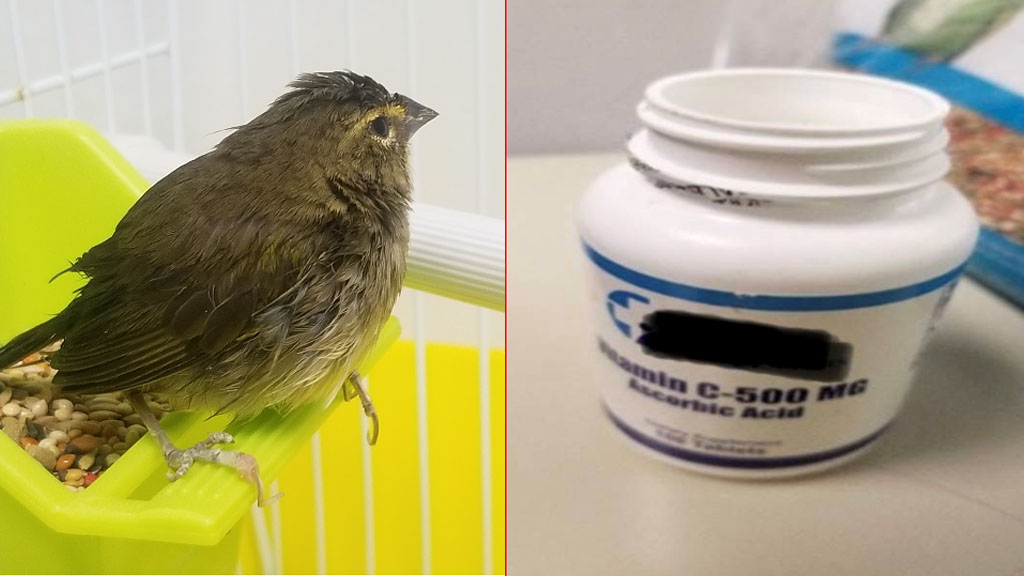 The birds were tentatively identified as Cuban grassquits, a type of finch.

The finches were turned over to U.S. Dept. of Agriculture Veterinary Services because they were smuggled into the U.S. in violation of the Migratory Bird Treaty Act, a federal law created to protect birds.

Wildlife smuggling is the fourth-largest illicit trade (after narcotics, human trafficking and counterfeit products) according the nonprofit World Wildlife Fund.