Miami is known for its hot weather but many don't know about its hot drinks. Aside from Cuban coffee, people are usually looking for drinks to cool them down rather than warm them up. Of course, Miami does have its occasional cold spell and when it hits, something warm and inviting does the trick. So if you're into warm comforting drinks or you're looking to try an exotic coffee spiked with some alcohol, these little-known favorites are sure to soothe your soul. 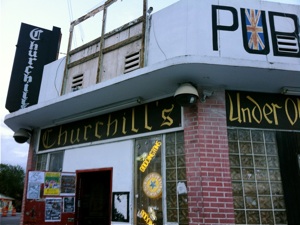 Churchill's Pub is your go-to place for all things British but most people come here to either hear live music or drink. However, the drinks are also a huge pull. So it comes as no surprise that Churchill's is one of the few establishments in Miami that serves a hot toddy. The classic British drink is made with honey, tea, brandy and lemon juice. It's the perfect compromise between your standard tea and a stiff drink. Pop in and sample one soon. 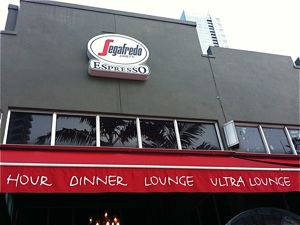 Segafredo is a franchise that can be found all over Miami. It is famous for its one-of-a-kind drinks but the hot drinks menu takes the cake. Segafredo offers four spiked hot concoctions to choose from including everyone's favorite, the Irish coffee. However if you're adventurous and have a sweet tooth, then you should try the Roma. It's expresso mixed with Bailey's liquor, creme de cacao and white chocolate cream. 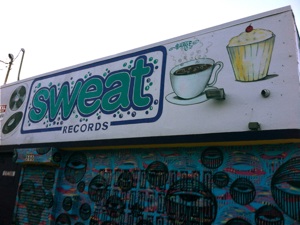 Located right next door to Churchill's, Sweat Records is a nostalgic record store with graffiti-covered walls and a built-in vegan cafe located in the heart of Little Haiti. This quaint, back-in-the day joint is the perfect place to score some vinyl. It's also a great place for hot chocolate with a kick. Sweat's Mexican spiced hot chocolate has pure Hawaiian cane sugar, ground chocolate spices, premium African forastero cocoa, vanilla, cinnamon, almonds and is served with soy or almond milk. Add vegan marshmallows for an added flair. 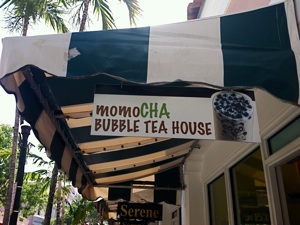 Located in the Spanish-themed Espanola Way, MomoCha Tea House is an authentic Taiwanese tea house specializing in bubble teas. For those unfamiliar with the drink, bubble tea is made with tea, sweetened milk and black tapioca balls (bubbles) that float inside the drink. Typically, bubbles are served in cold drinks but at MomoCha Tea House, you can add the bubbles to a hot drink for just 50 cents more. While you're there, try the hot almond drink. It's made with almond flavoring, milk and water. 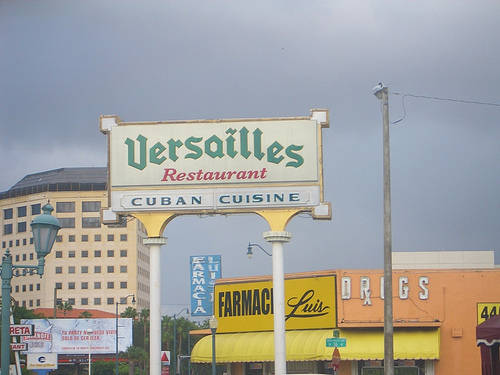 It's impossible to complete a 'best of' hot drinks list without mentioning Miami's most famous hot drink, the Cuban coffee. Nobody does this drink better than Versailles Restaurant. This is the one warm libation that every tourist must try and that every local has overdosed on. It starts with expresso that is mixed with a hearty dose of sugar and poured into a small shot. That shot has twice the caffeine of one cup of American coffee. It's like an adrenaline shot to the arm.

Niema Hulin was born in Newark, NJ but raised in Lexington, South Carolina for the bulk of her formative years. In 2002, she moved to Miami after graduating from the University of Florida. Since then, Niema has worked in film, television and commercials as a Production Assistant and Production Coordinator. Some of her films have included Bad Boys II and I Am Number IV. Her work can be found at Examiner.com.
Thanks for reading CBS NEWS.
Create your free account or log in
for more features.
View CBS News In
CBS News App Open
Chrome Safari Continue
Be the first to know
Get browser notifications for breaking news, live events, and exclusive reporting.