Walsh was six years old when he was kidnapped in July 1981 after his mom briefly left him alone in the toy department of Sears store in Hollywood right across the street from the Hollywood Police Department.

More than two weeks later, Adam's severed head was found in a drainage canal near Vero Beach in Indian River County, 130 miles away from where he was kidnapped. The rest of his body was never found.

Convicted serial killer Ottis Toole confessed to Adam's murder, but was never charged or convicted of the crime because evidence was lost and Toole later recanted his confession.

No one was ever officially charged. In fact, it remained an unsolved murder for more than two decades.

But in 2008, the Hollywood Police Department announced the case closed and named Toole the killer. Toole had died 12 years earlier, in prison for another crime. No new evidence had come to light and police were satisfied that Toole was the killer. 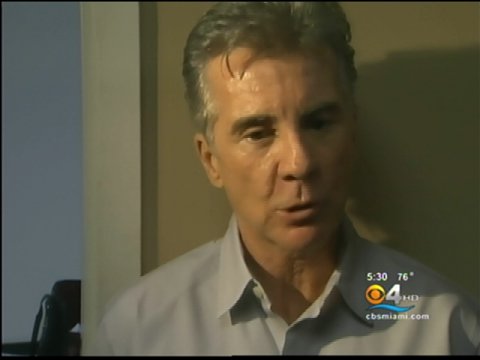 Adam's murder led his father, John Walsh, on a lifelong mission to prevent similar attacks on other kids.

He became a leading victims' rights activist and host of the long-running television show America's Most Wanted.

The Walsh family started an organization, which we now know as the National Center for Missing and Exploited Children. 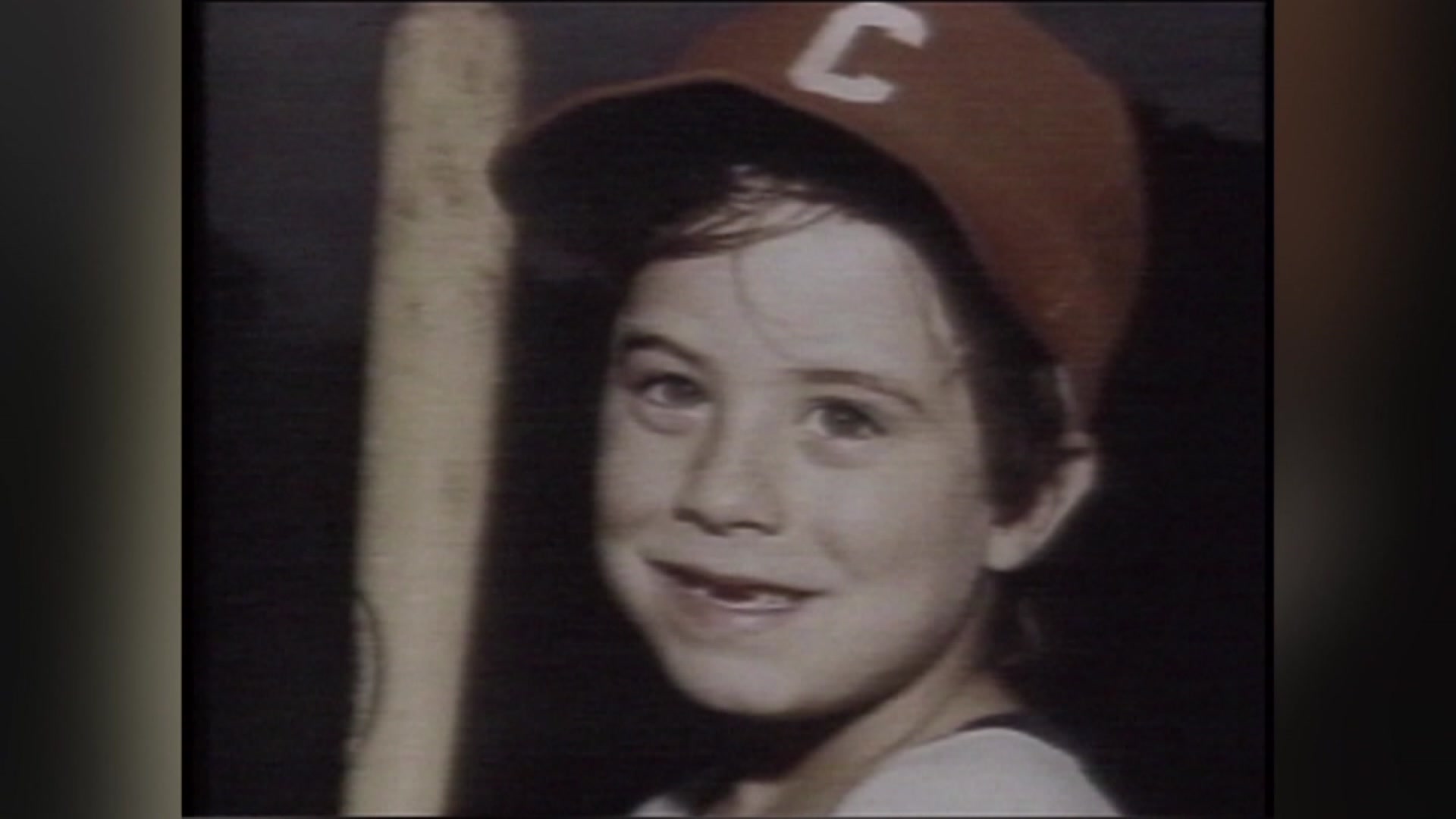 The Walsh family says Adam's case completely changed procedure for investigating missing children and the organization, which is Adam's legacy, has helped recover hundreds of thousands of children.

Today also marks the 15th anniversary of the signing of the Adam Walsh Child Protection and Safety Act which created a national database of convicted child sex offenders, strengthened federal penalties for crimes against children and provided funding and training for law enforcement to fight crimes involving the sexual exploitation of children via the Internet.