They typically can offer a unique insight and in-depth analysis of the game – simply because they've been there and done that.

Look at former Dallas Cowboys quarterback Tony Romo, who will step right off the gridiron – even though he hasn't filed his retirement papers yet – and right into CBS' broadcast booth. The network announced earlier this month that Romo will replace another former pro Phil Simms as Jim Nantz's broadcast partner for Thursday and Sunday NFL games.

Continuing its standard of being a first-class organization, the Miami Dolphins created the Dolphins Mentoring Program – a service provided by the organization's Player Engagement Department to provide opportunities and experiences for current players.

In the past, the Dolphins sent players to New York to participate in a weeklong session with companies owned or invested by Dolphins owner Stephen Ross. 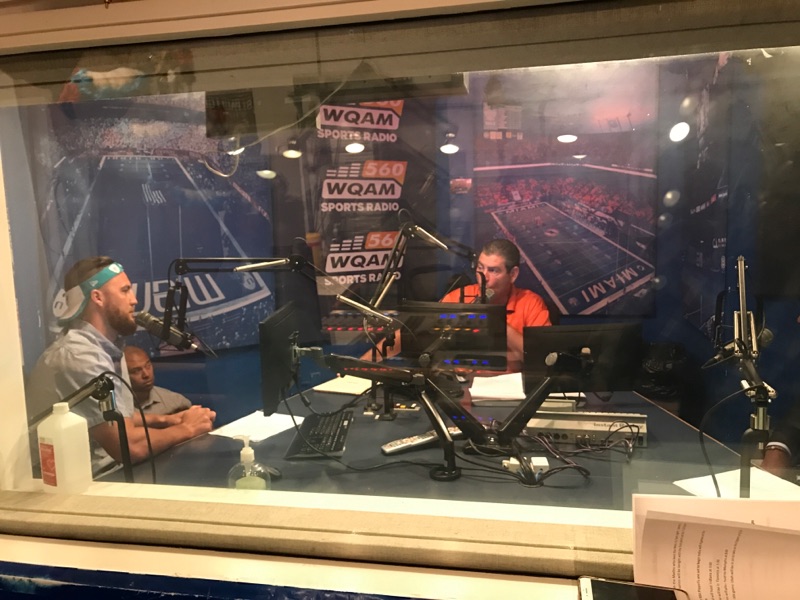 The latest – and probably coolest – thing the Mentoring Program has done was to work with its flagship radio station 560 WQAM along with former Dolphin and WQAM morning show host Joe Rose to give a group of current Fins a true radio broadcast experience Saturday afternoon in 560's studios.

The players who participated spent time with Rose and WQAM producers to learn about pre-show preparation and post-show recaps, a behind-the-scenes look at producing a radio show and on-air radio experience (without being live). 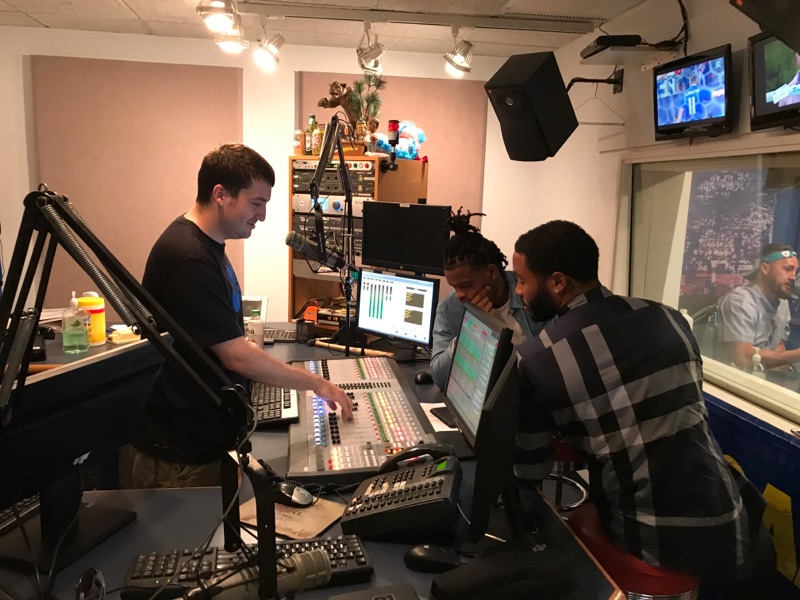 After the event Saturday, Dolphins Director of Player Engagement Kaleb Thornhill said that their ultimate goal is to give the players the tools to enrich their lives.

"The goal was to provide exposure to guys that are interested in the field," Thornhill said. "We wanted to give guys some repetitions at TV and radio so they can have a better understanding of it and gain a thorough experience of what it takes to be successful at this business."

"I think it helps in a multitude of aspects…it helps them in their current professions, doing interviews – but it also helps them build relationships with our current TV stations and radio stations that are very powerful and can pay dividends down the road."

"The guys are gaining exposure to things they never have before," Thornhill added. "It gives them the opportunity to consistently grow every offseason, which we are all about in the Player Engagement Department – leaving them in a better place than when they came to the Dolphins."