That's Patagonia's latest message to its customers, found on the tags in its newest line of shorts.

The outerwear company, which is known for its social activism, is sharing its stance on climate change with that blunt message. A photo of the tag -- which is sewn into its Regenerative Organic Stand-Up Shorts for men and women -- went viral on Twitter as a trending topic.

"We have been standing up to climate deniers for almost as long as we've been making those shorts," Corley Kenna, a Patagonia spokesperson, told CNN Business. The brand began making the shorts in 1973. 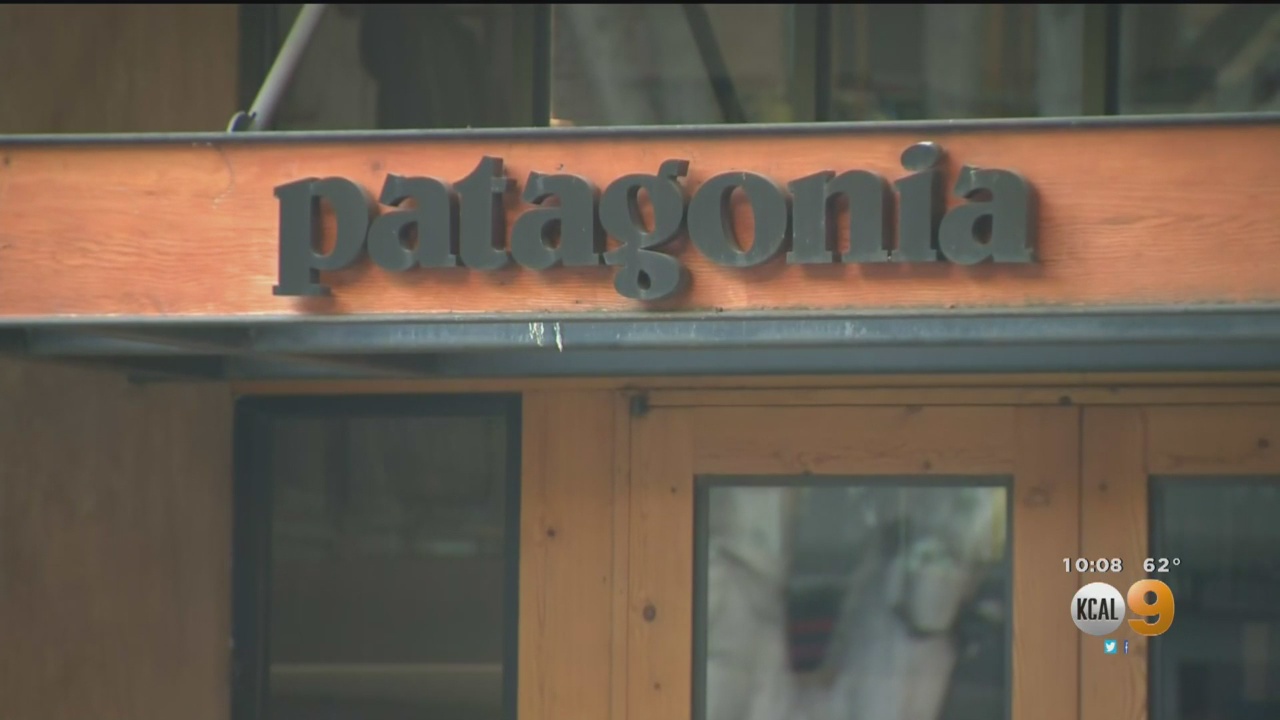 Patagonia CEO Yvon Chouinard has been saying "vote the a**holes out" for several years, the spokesperson said. "It refers to politicians from any party who deny or disregard the climate crisis and ignore science."

Brad Wieners, Patagonia's director of copy, tweeted that the company is teaming up with BallotReady to encourage people to vote, staying true to the tag's message. The company outlines its plan on its election site: "We need to elect climate leaders. The 2020 US Senate races will have a significant, long-lasting impact on the strength of our nation's climate policies and the existence of our wild places."

Patagonia closed its headquarters, distribution center and stores nationwide on Election Day in 2016 and 2018, and the company will continue the practice for the 2020 election.

The site also gives people an option to enter their address in a search box and make a voting plan -- with information on requesting a ballot or finding your polling place to vote in person.

In 2018, when the company received a $10 million tax cut, it donated the money to environmental programs to increase climate change awareness.