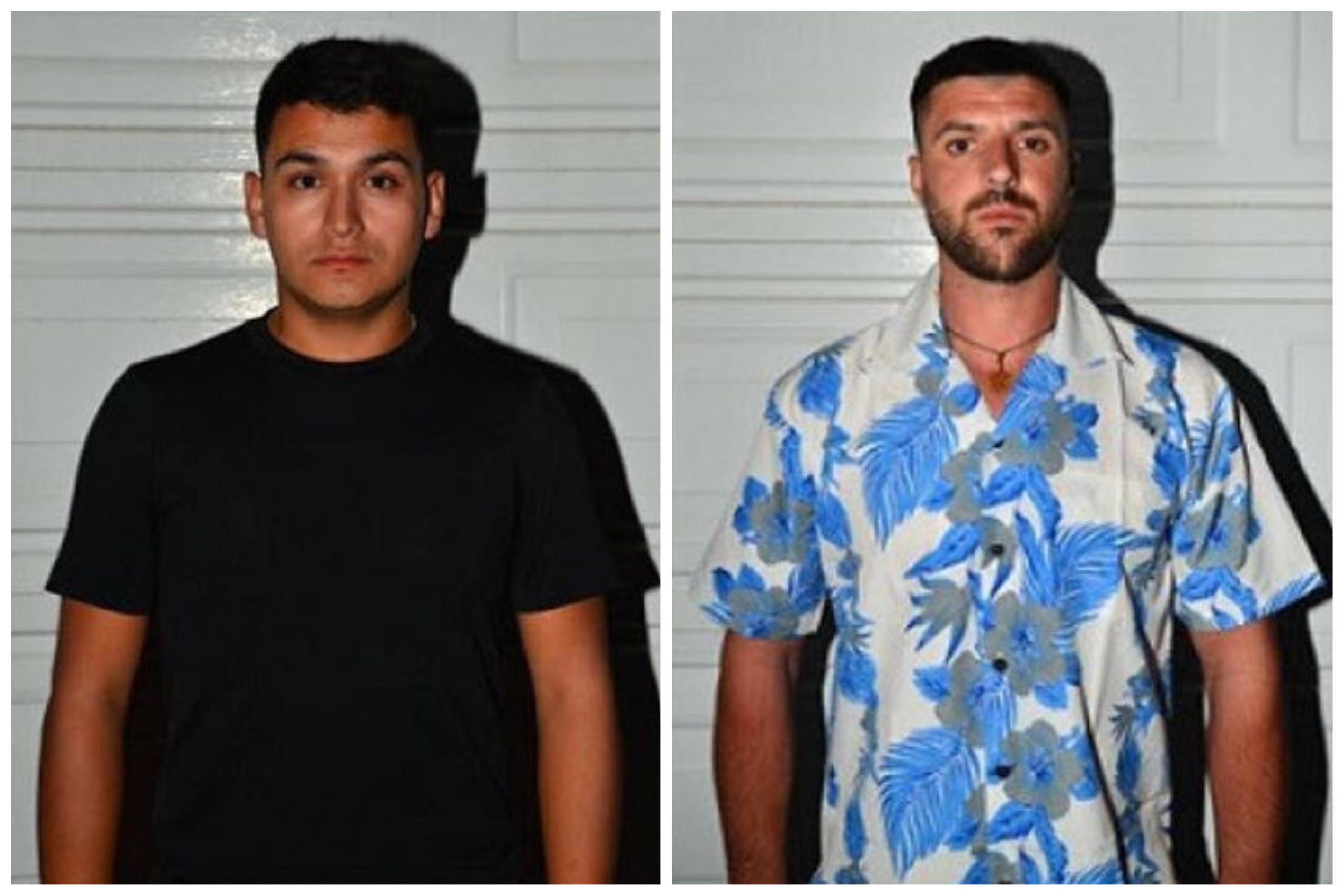 The two men, 34-year-old Scott Hannon and 23-year-old Juan Tejedor Baron, were apprehended by US Marshals and L.A. police.

According to Honolulu police, Baron was arrested at 4:18 p.m. on a Greyhound bus in Anaheim which was bound for Mexico. He was found hiding under a bench in the back of the bus.

Hannon was arrested at an Inglewood intersection at 5:44 p.m.

The two men are suspects in a murder which occurred in Honolulu earlier this week.

According to Honolulu police, the situation unfolded on Monday morning, when officers were dispatched to a residence in the neighborhood of Hawaii Loa Ridge for a missing person.

Later that day they spoke to Baron, who said he was in a relationship with the victim. They searched his home, but did not find the victim. However, they noticed that there was a concrete-like substance in a bathroom tub, police said.

They then observed Baron leave the home with a man later identified as Hannon.

On Tuesday, investigators returned to Baron's home, where they discovered the victim's body in the tub under the concrete mixture.

The two men were seen together on security video in the early morning hours Tuesday at the Hilton Hawaiian Village in Waikiki. Detectives then learned that Baron and Hannon had flown out of Oahu.

The identity of the victim and the circumstances and a motive for the murder were not immediately released by police. However, CBS-affiliate Hawaii News Now reports the victim was a 73-year-old man who was in a relationship with Baron.