HUNTINGTON BEACH (CBSLA) - Residents in a Huntington Beach community said they are fed up with a problem house in their neighborhood, especially after what one one woman found this week. 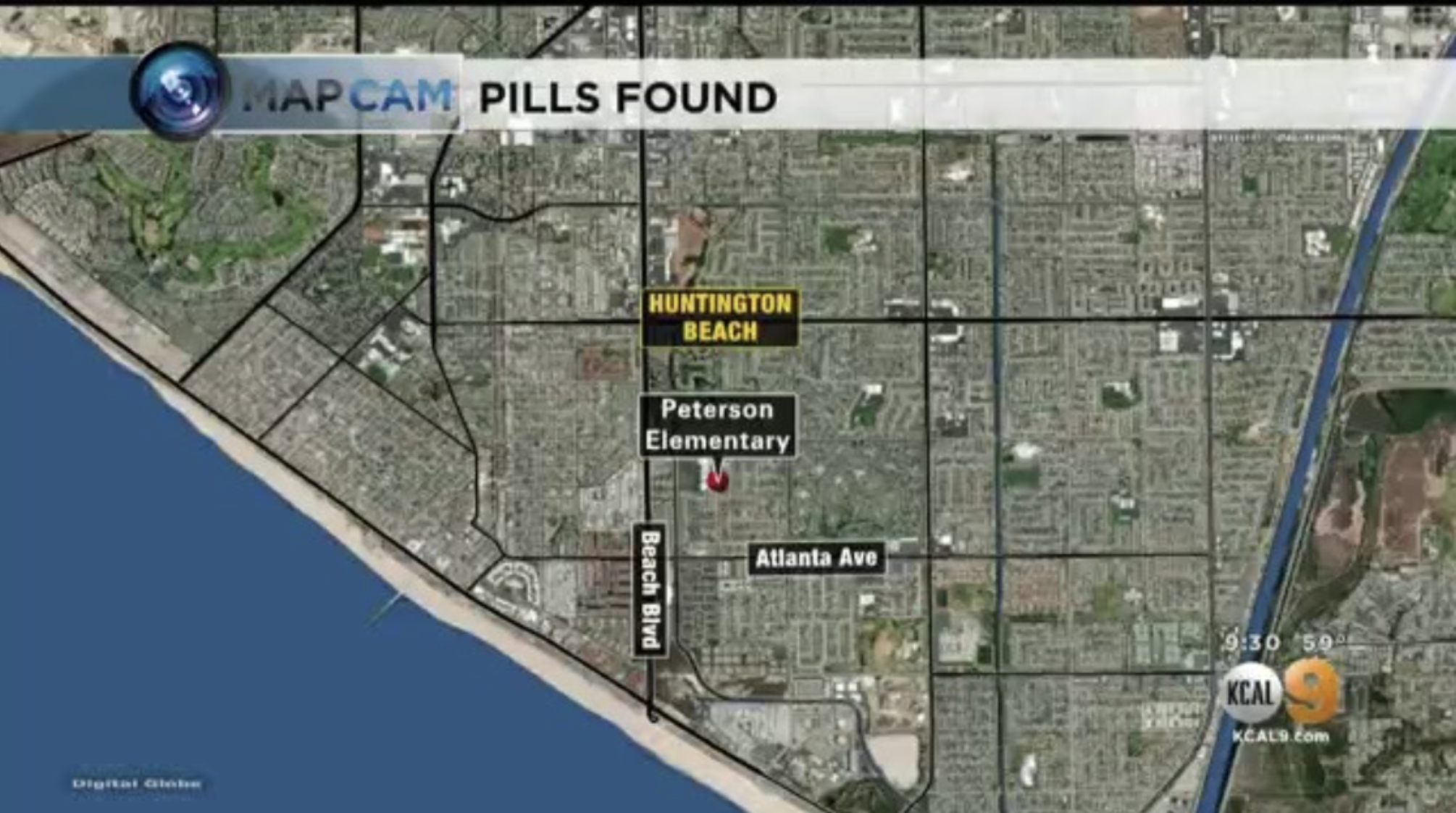 Neighbors said that pills were found right across from Peterson Elementary school and now police have said they've opened a narcotics investigation into the situation.

"This is one of the pills that I saw," said a neighbor who didn't want her identity revealed on camera for fear of her safety.

She said she was walking her dog Tuesday morning when it alerted her to pills scattered near the sidewalk.

"My dog kind of like pulled me and it just kind of brought my attention and I looked and I saw what looked like little blue candies dispersed through the grass," she said.

A quick search online lead her to believe that the pills could be something as serious as fentanyl. The pills were found right across the street from the elementary school.

"We are literally across the street from a school that has kids on both sides of the street walking twice a day to and from school," the homeowner said.

She quickly alerted both police and the school.

Officials at Peterson Elementary sent out a letter urging parents to use caution near school sidewalks.

"I'm freaking out for sure," said one mother of boy who attends Peterson, "and I'm definitely going to make sure that he doesn't pick up anything."

"Children, pets, little capsules, colors, whatever. It goes from the hand to the mouth," said another man.

Huntington Beach Police recovered the pills from a home across from the school, but can't confirm what they are yet.

"We are not aware if those pills are fentanyl at this time. It is concerning. So, we are taking this matter very seriously," said an official with HBPD. 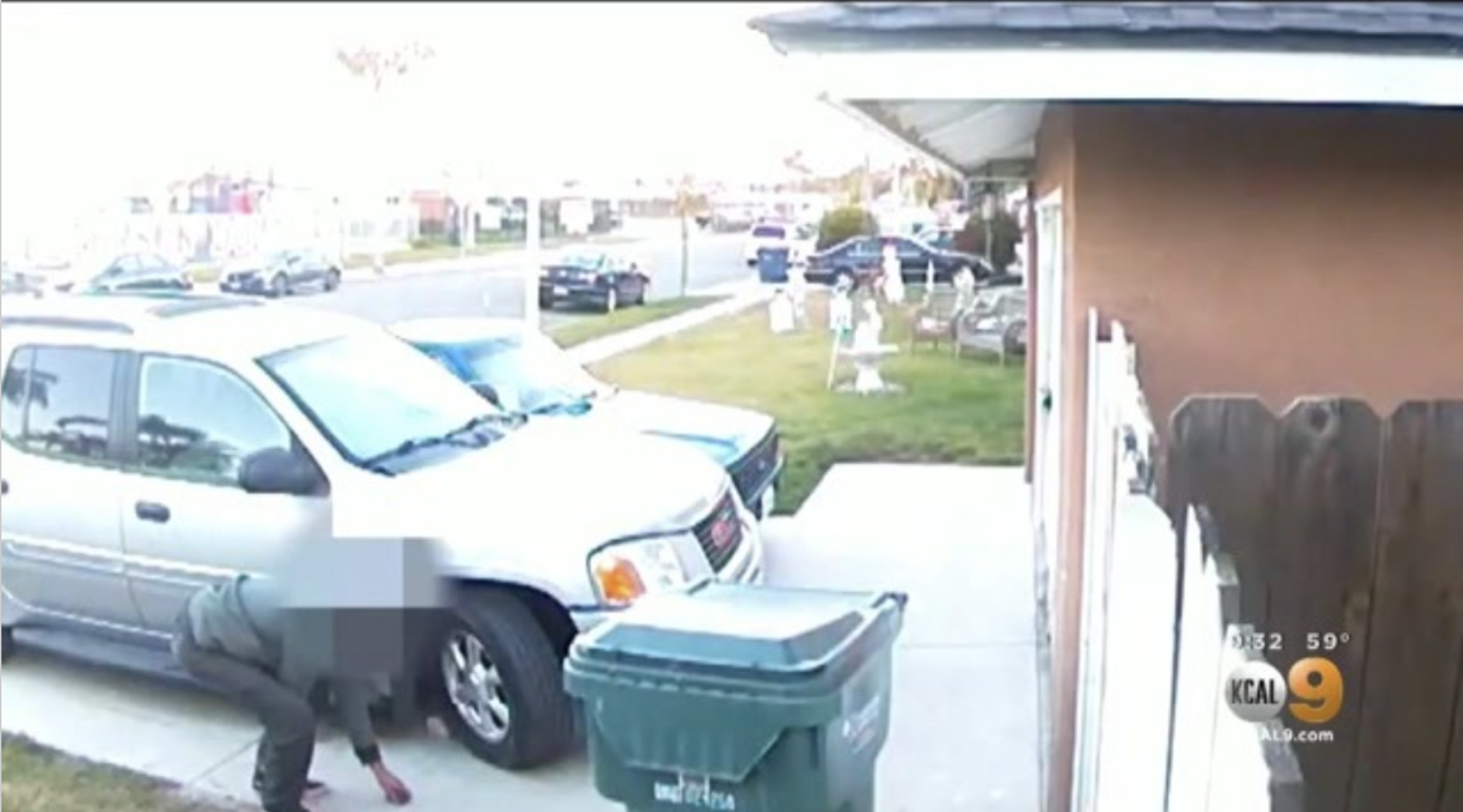 A video recorded by a neighbor shows the moment they believe a man dropped the pills, but it isn't the first time concerned residents have found what they believe are drug tools in front of what they said is a problem home.

Another video shows people coming and going from the home at all hours of the night.

"This is normal for us to find, basically like burnt out foil packets like that in the street," the homeowner said, who added that she's relieved that police are stepping in this time because residents have been dealing with this for years.

"At what point does this end? What can we do as a community - it sounds kind of cliche - but to take back our community from this and make it safe?" she said.

Many people in the community have come out to Neighborhood Watch meeting to complain about the suspected drug house.

As for police, they're asking people to come forward and provide information so they can add that to the investigation.