RIVERSIDE (CBSLA) — The Riverside County District Attorney's Office announced Thursday it would dismiss a murder charge against Kimberly Long and not seek a retrial in the killing of her boyfriend in 2003. 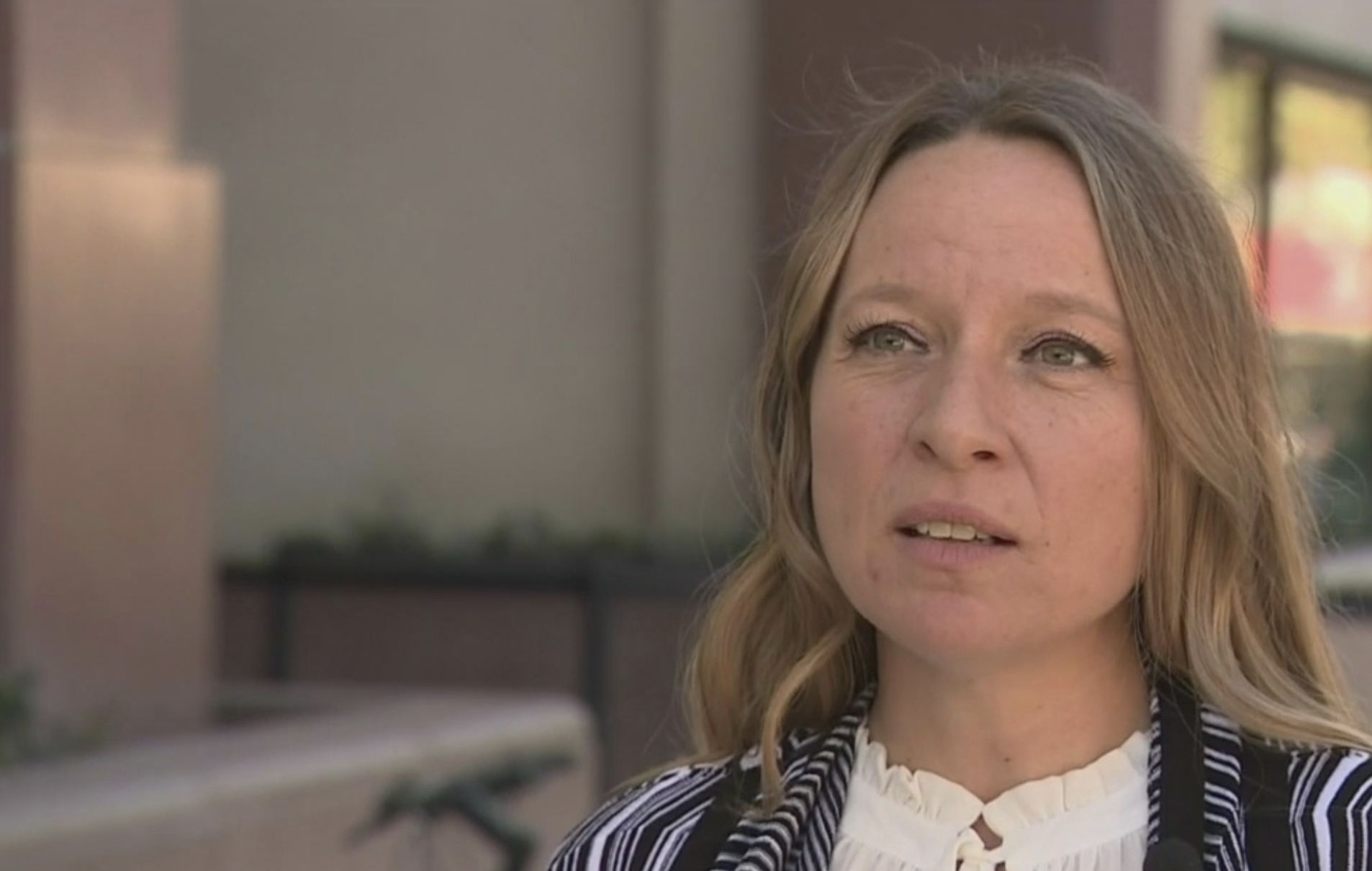 Partly due to the lengthy passage of time since the murder of Oswaldo "Ozzy" Conde on Oct. 6, 2003, and also due to the deaths of key witnesses, District Attorney Mike Hestrin's office said they could no longer prove the case beyond a reasonable doubt to a jury.

The murder charge was officially dismissed at a trial readiness conference Thursday at the Hall of Justice in Riverside.

"I'm so happy I can now put this case behind me and move on with my life," Long said in a statement released by the California Innocence Project. "It's been hanging over my head for so long, but now I am just looking to the future."

Long, 45, was charged in November 2003 in Conde's death. Conde was found dead in Long's home on Springbrook Street in Corona after she called 911. He was determined to have died of blunt force trauma.

The first trial of Long in early 2005 ended with a hung jury and a mistrial. Long was convicted in a retrial later that year, and sentenced in February of 2006 to 15 years to life in prison.

With help from the California Innocence Project, a judge eventually concluded that Long's original defense was inadequate and evidence pointing to her innocence was credible. That ruling was nearly overturned by an appellate court, and ultimately upheld by the California Supreme Court.

The case was cleared to be tried again, but with the charge being dismissed against Long, the Riverside County District Attorney's Office also decided not to pursue a retrial.