LOS ANGLES (CBSLA) - A new COVID-19 variant is setting off alarms around the globe and creating new regulations at home. 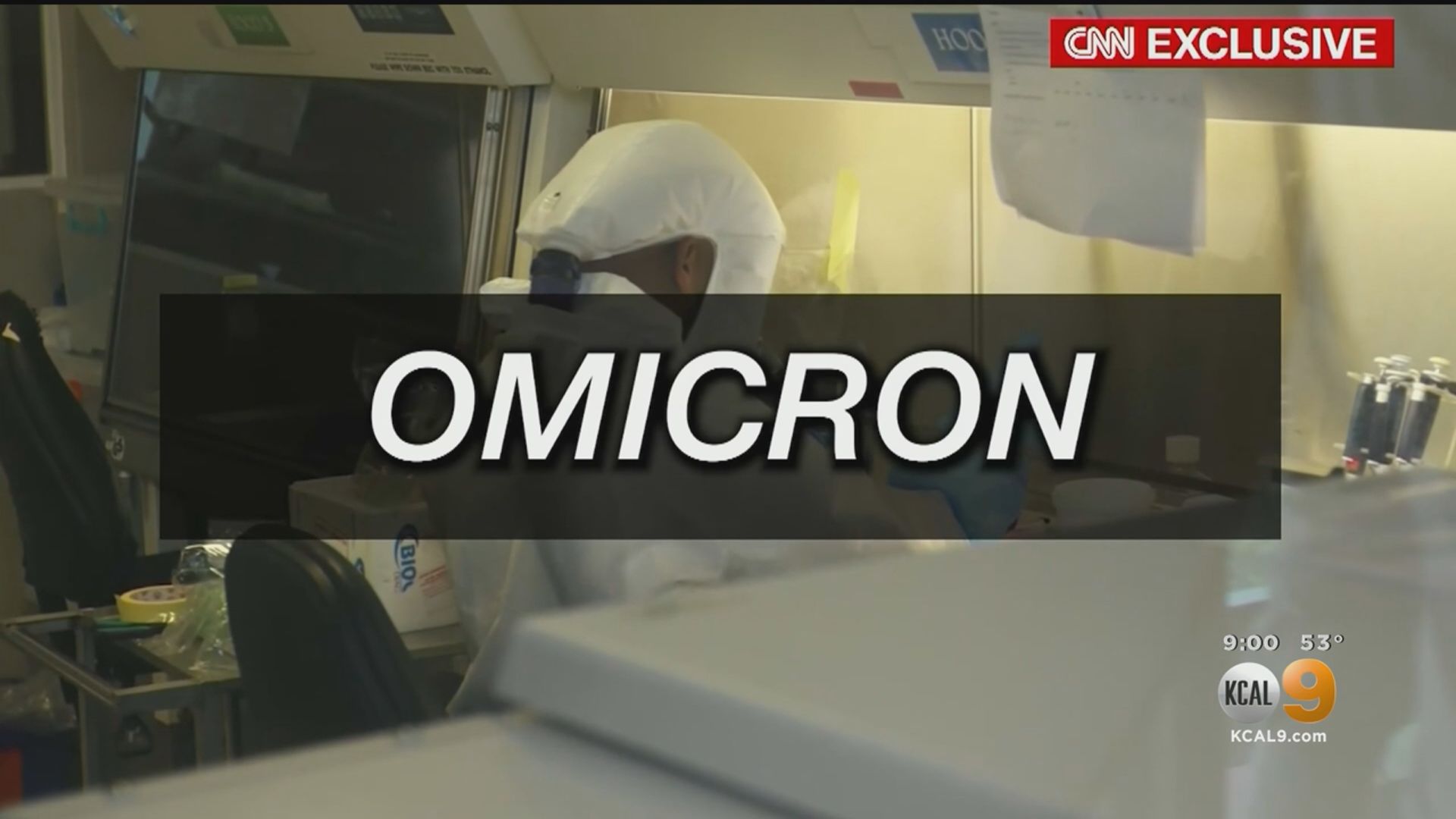 The World Health Organization is calling it "Omicron," saying that the variant was originally detected in South Africa.

Health experts say this version of the virus may be even more contagious than the Delta variant.

It has an unusually high number of mutations in the key spike protein, the structure inside the body that the virus uses to attack cells. 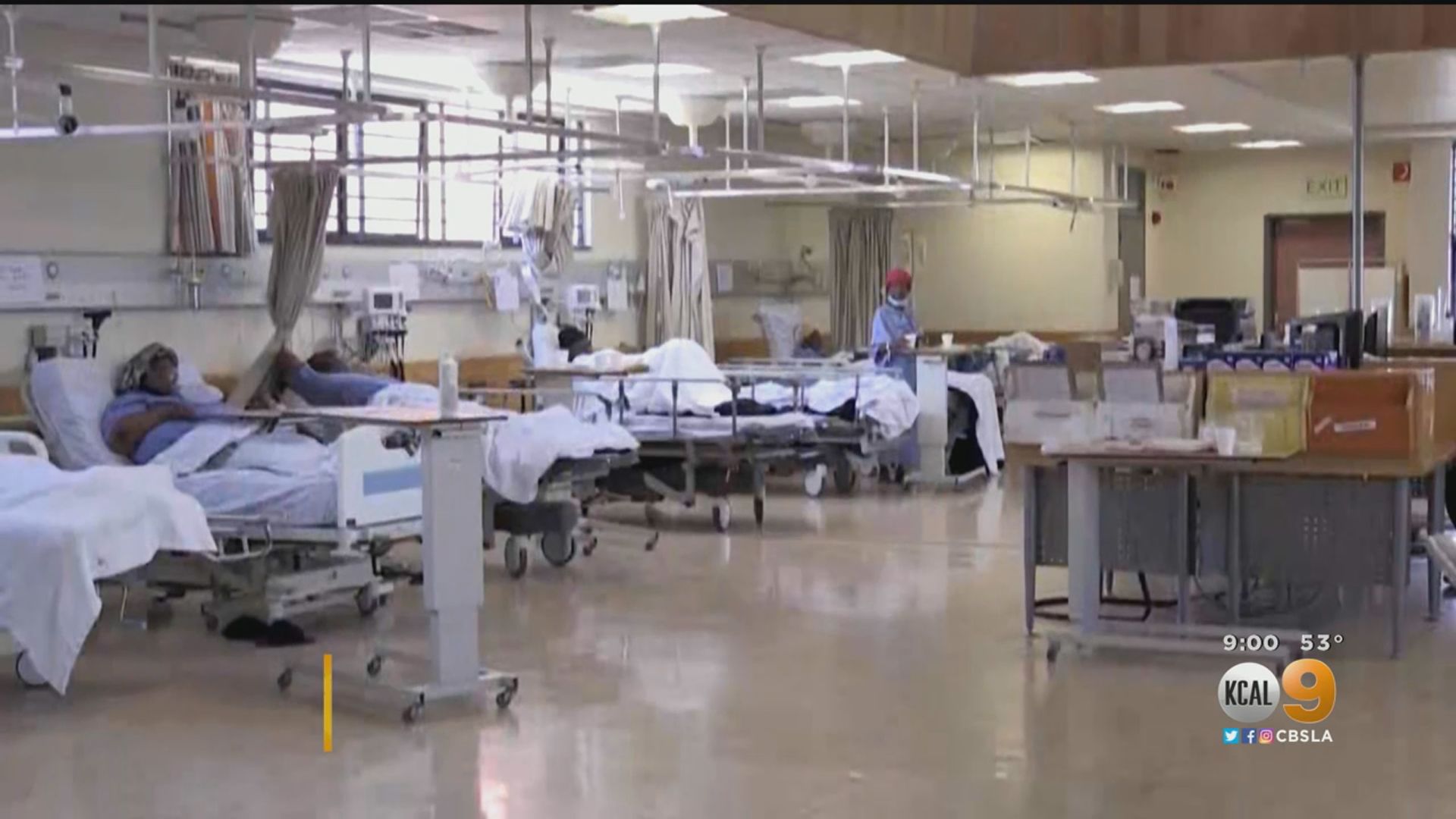 "Right now you are talking about sort of a red flag that this might be an issue," Dr. Anthony Fauci said.

On Friday, the Biden Administration announced new travel restrictions from eight countries in the Southern Africa region will go into effect on Monday. Those countries include South Africa, Botswana, Zimbabwe, Namibia, Lesotho, Eswatini, Mozambique and Malawi.

The news of a new variant is serving as a reminder that the pandemic is not in the rear view mirror.

"We don't know a lot about the variant except that it is of great concern, seems to spread rapidly," President Joe Biden said.

Omicron also had an effect on the stock market Friday. The Dow Jones dropped more than 900 points, the biggest fall in a day in more than a year.

There are  a lot of uncertainties how the current vaccines will protect people from the new variant.

Pfizer told CBS News it may take up to two weeks before it knows if its virus is effective against Omicron.

Experts say there is still plenty to learn about the new strain.

"It may not be as aggressive as other variants in terms of how sick you get from it and that may be positive," CBSLA Medical Contributor Dr. David Agus said.

Dr. Agus pointed out that vaccines could be modified to be more productive against Omicron. He he added that the newt few weeks will be critical in learning more about the variant.