HUNTINGTON BEACH (CBSLA) — A memorial service has been scheduled for March 8 to honor Huntington Beach Police Officer Nicholas Vella, who died in a Newport Beach helicopter crash earlier this month.

The service will be at 10 a.m. at Honda Center, 2695 E. Katella Ave., Anaheim. The event will be livestreamed for the public. Details on how to watch it will be released later. 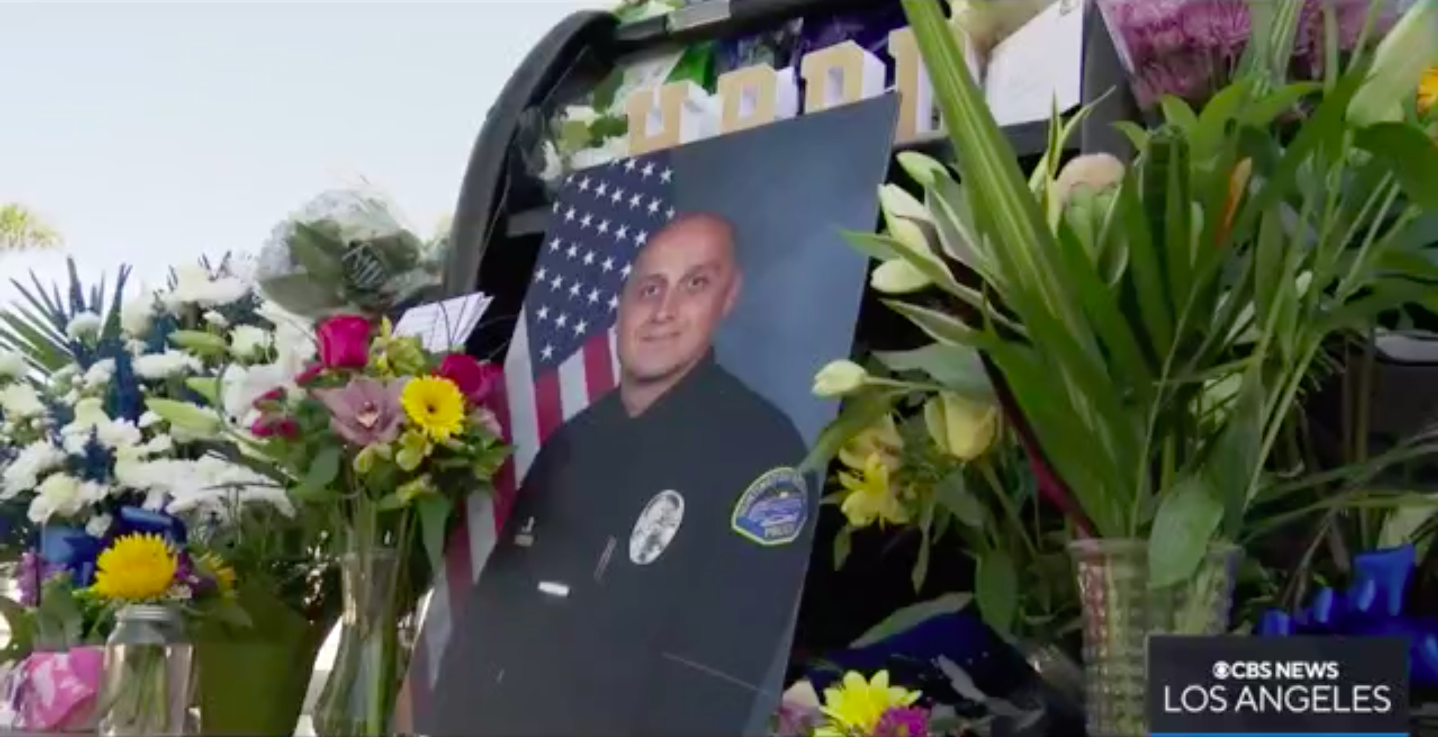 Vella, 44, was killed on Feb. 20 when the Huntington Beach Police Department helicopter he was in crashed into the ocean off Newport Beach.

He and a second officer were pulled from the submerged wreckage by emergency responders and bystanders. Vella, a 14-year veteran of the department, was pronounced dead at a hospital.

The second officer, who has been with Huntington Beach police for 16 years, has since been released from the hospital. His name was not released.

Vella is survived by a wife and teenage daughter. The Huntington Beach Police Department and its officers association have since set up a page to support Vella's family at porac.org.