"I think this is quite a record-breaking situation," Richard Mineard, a columnist with the Montecito Journal, told CBSLA's Jeff Nguyen. He said it's unusual for a royal baby to be born in a public hospital.

Mineard has covered the Royal Family for 45 years and said the birth of Meghan and Harry's second child is a headline grabbing event.

"Royal births until just a few years back always took place at Buckingham Palace with a midwife," Mineard said.

The couple's new daughter, who weighed in at 7 pounds, 11 ounces,  is named Lilibet Diana, her middle name in honor of Harry's mother and Lilibet or Lili is a decades long nickname for the queen. As a child, she couldn't pronounce the name Elizabeth, according to Mineard.

"...her grandfather King George The V called her Lilibeth and it caught on," the columnist said.

The couple has been drawing support and criticism recently, following a bombshell interview with Oprah Winfrey in which they raised concerns about mental health and racism in the Royal Family. Asked if he thinks the baby's name is a tribute to the queen and whether or not it's peace offering in the wake the Oprah interview, Mineard said he thinks it's a combination of both. 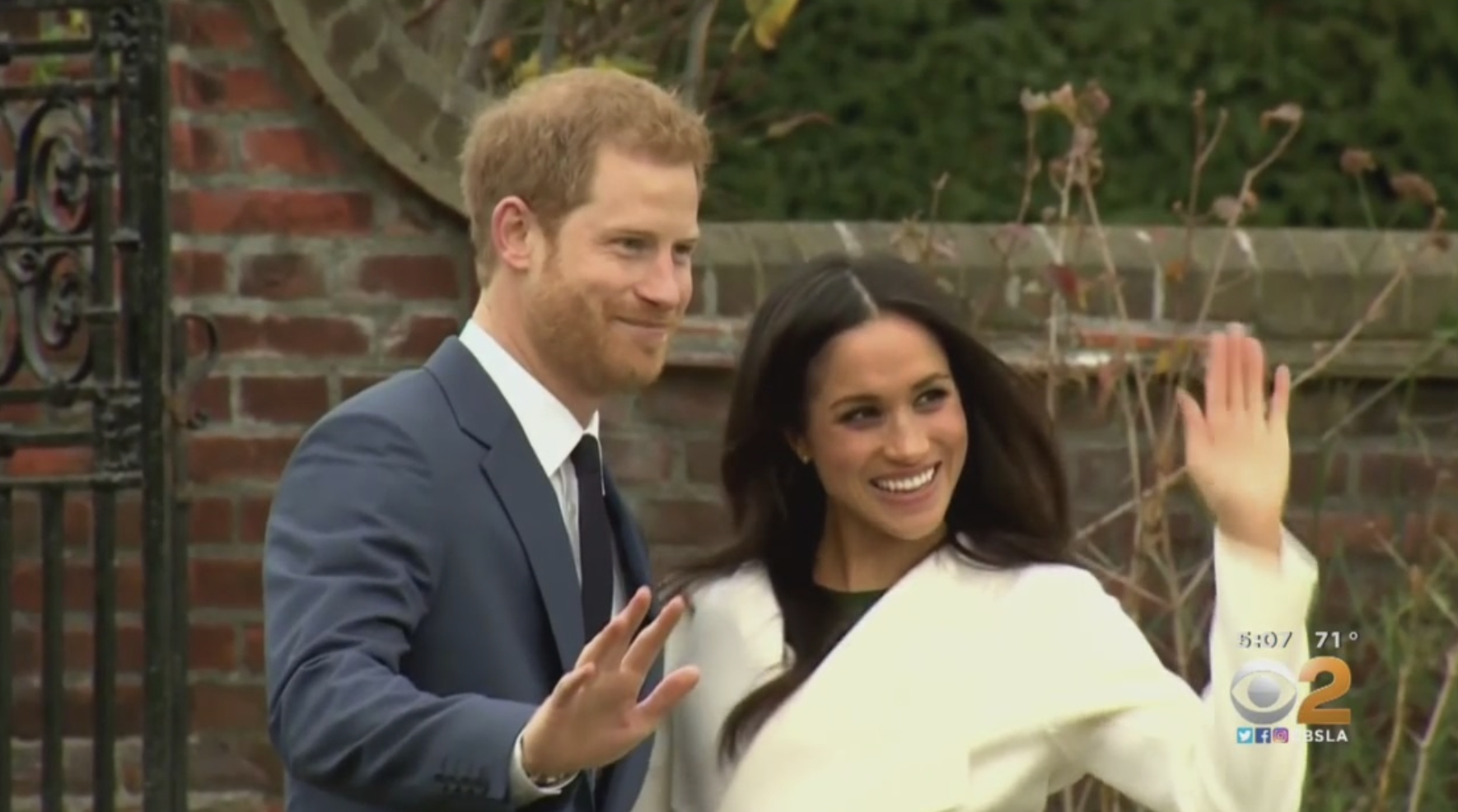 The Duke and Duchess moved into the exclusive community of Montecito last year with their son Archie. It's a zip code affectionately referred to as the American Riviera, an area where celebrities like Oprah and other billionaires call home.

Montecito resident Kelly Carlson said that when Harry and Meghan moved into the area her friends were freaking out, and that there are a lot of people in the community who are interested in the couple's growing family.

"For the most part, they keep to themselves," another Montecito resident, Christian Webb, said. "I think they like the privacy. You really don't see them on Coast Village Road or in the Village or anything like that.

Lilibet is now eighth in line to the throne.

"On June 4th, we were blessed with the arrival of our daughter, Lili. She is more than we could have ever imagined, and we remain grateful for the love and prayers we've felt from across the globe. Thank you for your continued kindness and support during this very special time for our family," the Duke and Duchess wrote in a message released on Instagram.