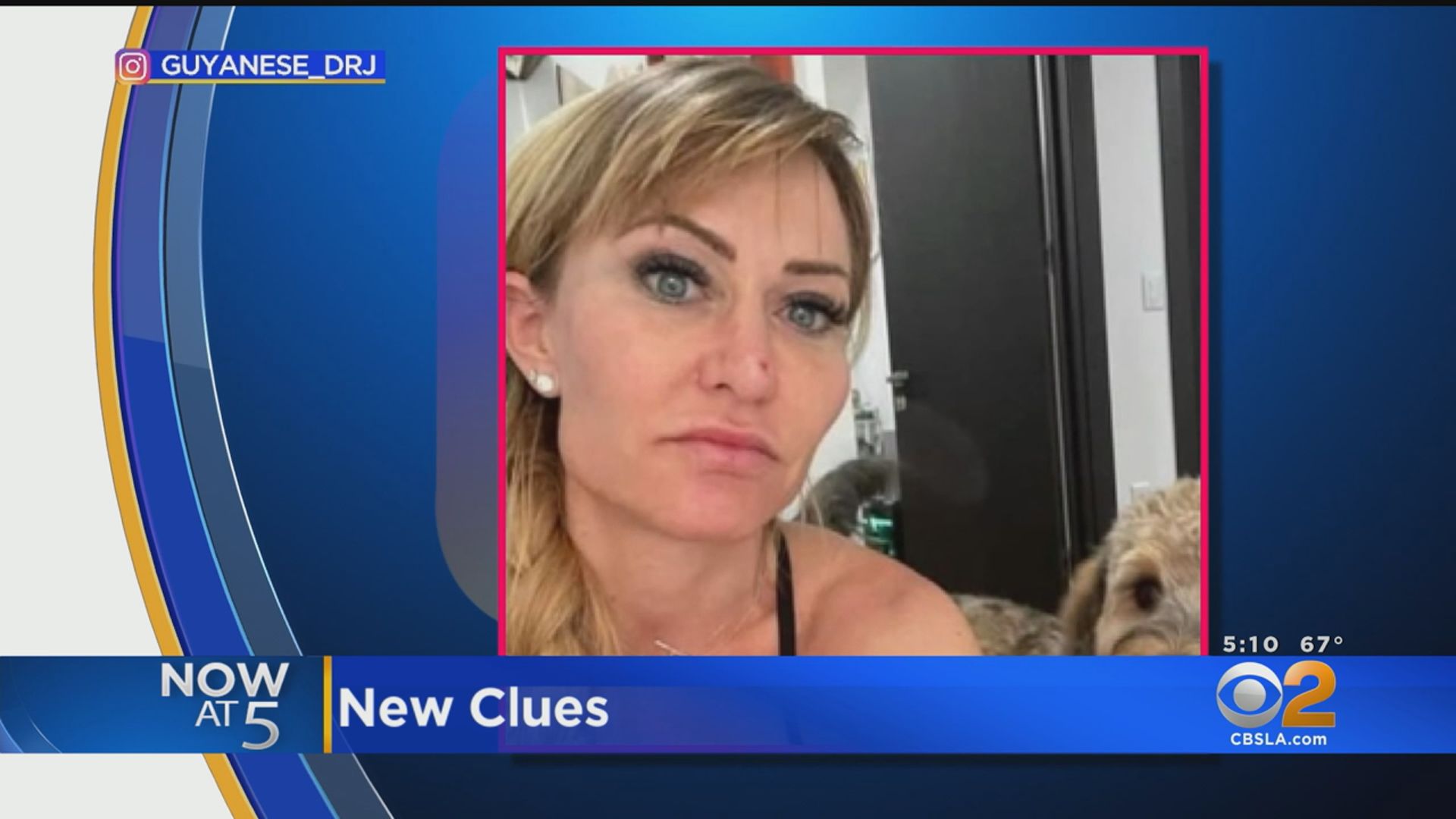 Friends of Planck posted flyers in Downtown LA around the corner of 12th and Hope Street on Saturday after Planck's dog was found wandering through the halls on the 28th floor of an apartment building nearby.

Los Angeles Police Department Detectives have not said if Planck is connected to the complex.

On Friday, federal investigators and LAPD detectives served warrants to search her home in the Palms area but they haven't revealed if anything was found.

Planck, a 39-year-old woman with a 10-year-old son, was last seen by her family at the 7800 block of Gardendale Street in Downey on Oct. 17, according to an LAPD statement.

Jim Wayne, Planck's ex-husband, said that she left their son's football game at halftime on the day she was last seen. She seemed a little distracted, according to Wayne.

"If you have seen anything, anything at all, we have a 10-year-old boy at home that's looking for his mom and we need to find his mom. People don't just disappear," Wayne said.

Friends of Planck told CBSLA Reporter Jeff Nguyen she would never drop out of her son's life.

"She's a good person. Good mom.  She's always, always, like the person you want to have around you," one of Planck's friends said.

Anyone wishing to remain anonymous should call the Los Angeles Regional Crime Stoppers at 1-800-222-TIPS (800-222-8477) or go directly to http://www.lacrimestoppers.org.

This is a breaking story. Check back for details.