SACRAMENTO (CBS13) - A report published earlier this year confirms what Sacramento residents have known all along: the weather here is some of the most pleasant in the nation.

Of the top 25 U.S. major metropolitan areas, the Sacramento area had the 6th highest number of days considered pleasant between 2012-2017, according to a report by data reporter Taras Kaduk.

The five areas with weather deemed more pleasant that Sacramento's were all in California. 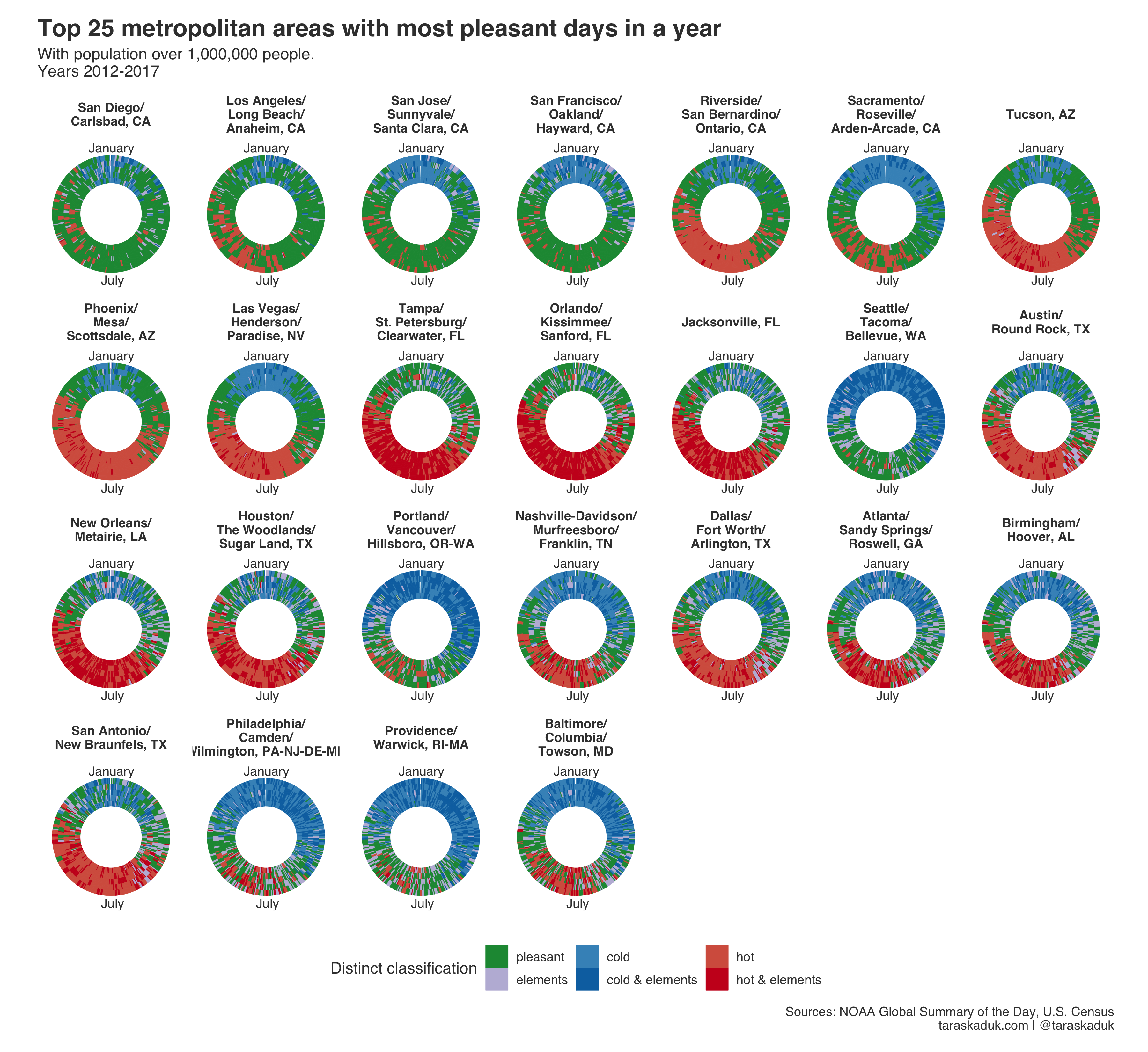 The data was provided by the National Oceanic and Atmospheric Administration and the U.S. Census, Kaduk writes.

Major metropolitan areas were defined as areas with populations of over 1 million people.