DENVER (CBS4) - An alarming trend among first responders is raising concerns for local fire departments in Colorado and around the country.

"Some of the burden and some of the issues relative to the job itself create the tendency for firefighters to take their lives," said Denver Fire Capt. Greg Pixley.

Last year 104 firefighters in the United States committed suicide, according to the Firefighter Behavioral Health Alliance (FBHA). In jaw-dropping comparison, 87 firefighters were killed in the line of duty in 2014. Already this year 49 firefighters have lost their lives on the line and 68 have taken their own lives. Four of those firefighters committed suicide over the weekend, the FBHA. said. Even more shocking, the suicide numbers come from just 25 percent of fire departments nationwide willing to share the difficult statistic.

"There is a tremendous stigma around suicide," Pixley said. "Often times family members do not want to admit their loved ones took their own life. We believe those numbers to be quite under reported."

"I got to a place I call 'hopeless desperation,' " McQueen said. "When you get into that darkness you kind of feel like there's no way out of this. It seems like a viable option."

McQueen told CBS4 he was diagnosed with post-traumatic stress disorder (PTSD) stemming from events during his childhood. When he responded to a call for a suicidal 12-year-old boy, it triggered memories from his painful past.

"Everything he was saying about why he wanted to die resonated with me in a really deeply painful way," McQueen said.

The trouble was he, like many other firefighters, didn't know who to turn to for help.

"We like to pretend we're always okay," McQueen explained. "Who do you turn to? Who do you say, 'Hey, that last call was too much. I need help?' Because you know your crew has to be able to rely on you. If you start to appear weak, are your brothers going to trust you? Are your sisters going to know that you've got them?"

McQueen said he was afraid if he asked a fellow firefighter or chief for help he would lose his job.

"I felt like I couldn't reach out to anybody," McQueen said.

That mentality is precisely what Capt. Pixley and other fire department leaders in Colorado are trying to change with Peer Support, teams made up of firefighters, department staff, counselors and psychologists who can offer help no matter the issue.

"Maybe they have family issues, maybe it's a substance abuse issue, maybe they have PTSD," Pixley said. "It all gets compounded by the lack of sleep, the call volume and the things that we do every day as firefighters. They need to be educated to the point where they know that we can help. That other people have been there. That we all understand."

It is a concept already proven in Colorado. Following the theater shooting in Aurora in 2012, firefighters from New York who experienced the tragedy of 9/11 came to the metro area to provide local first responders with mental health needs.

"It's a wonderful world we live in in the fire service," Pixley said. "We do have contemporaries out there in New York with FDNY, in California who all go through the same thing and they all recognize how overwhelming this job can be." 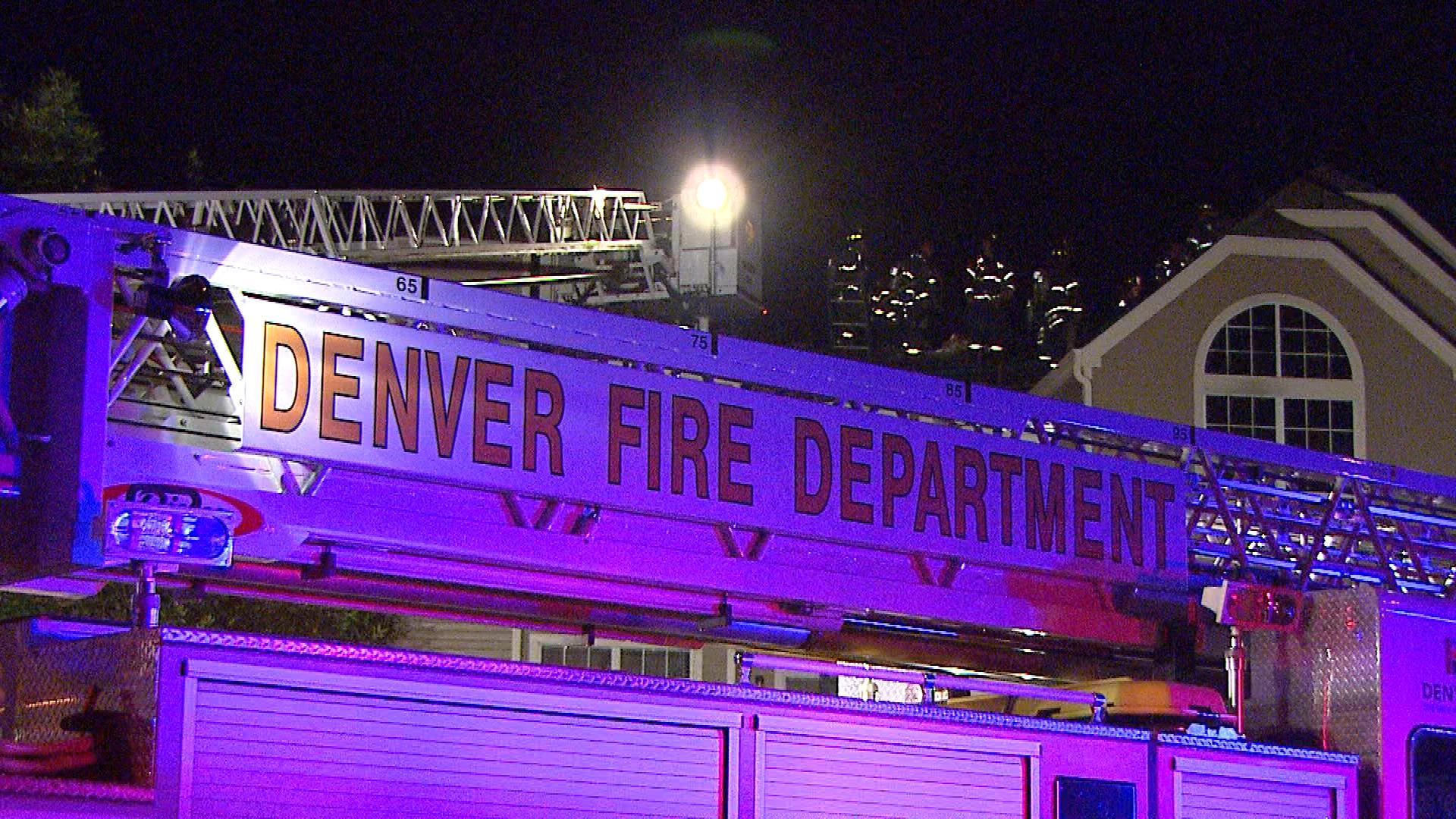 Most departments do not have a peer support program due to financial constraints or support from administration. When he looks at the overwhelming statistics of suicides among firefighters in the U.S., Pixley told CBS4 that needs to change.

"We're working aggressively through the metro area right now to ensure that all fire departments have the same availability to resources and help through a peer support system," he said. "It's a grandiose goal, but we feel it's an achievable goal."

It's a goal McQueen is behind. Though he found his help through a suicide hotline, he believes Peer Support is critical for his fellow first responders who may be struggling like once was.

"It's going to take a while to get rid of that stigma of, 'It's not okay to not be okay,' " McQueen said. "Suicide is a real problem that we're dealing with. Recognizing the benefit of peer support and how tremendously helpful it can be to just talk to somebody and let them share the load, I think can start to curb that trend of suicide that we're dealing with in all aspects of society."

If you or someone you know is thinking about suicide, please find help through the Suicide Prevention Lifeline by visiting suicidepreventionlifeline.org or calling 1-800-273-TALK (8255).

Kelly Werthmann joined the CBS4 team in 2012 as the morning reporter, covering national stories like the Aurora Theater Shooting and devastating Colorado wildfires. She now reports for CBS4 News at 10 and is always open to story ideas. Connect with her on Facebook or Twitter @KellyCBS4.