AURORA, Colo. (CBS4)- The City of Aurora has given initial approval on a change that would allow voters decide on a proposed motor sports complex.

On Monday night, members of the city council gave initial approval to change language in the city charter.

As it stands, the city is not allowed to provide incentives or direct and indirect subsidies to motorsports facilities; making it difficult to attract sponsors for the proposed facility.

If the city council goes ahead with the change, the ballot question would allow the City of Aurora to provide financial incentives to entice potential investors, like NASCAR.

The city tried to get approval for a motor speedway two years ago, but voters rejected the plan.

Opponents say there simply isn't enough transparency about what is planned to make any decision.

Hogan says the proposed sites, E-470 and Interstate 70 or 26th Avenue and Hudson Road, have nothing around them that would require impact studies. 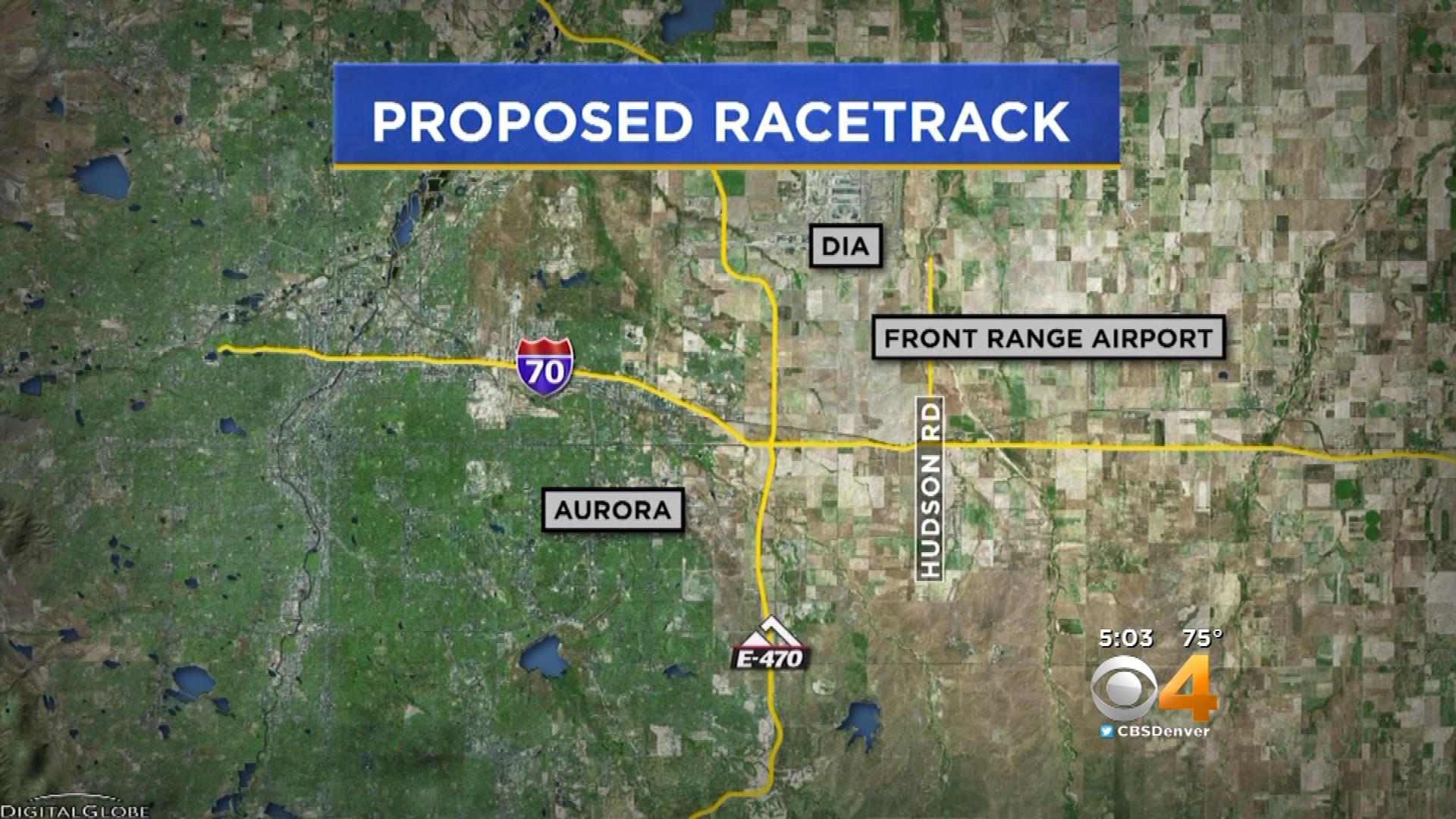 There are no renderings for the facility, and talk of NASCAR as a sponsor is a moot point. There has been no expressed interest from the racing giant.

Monday night's vote is specific to changing the language in the city charter. The yes vote still means the new charter language will need a second approval before it goes to voters in November.