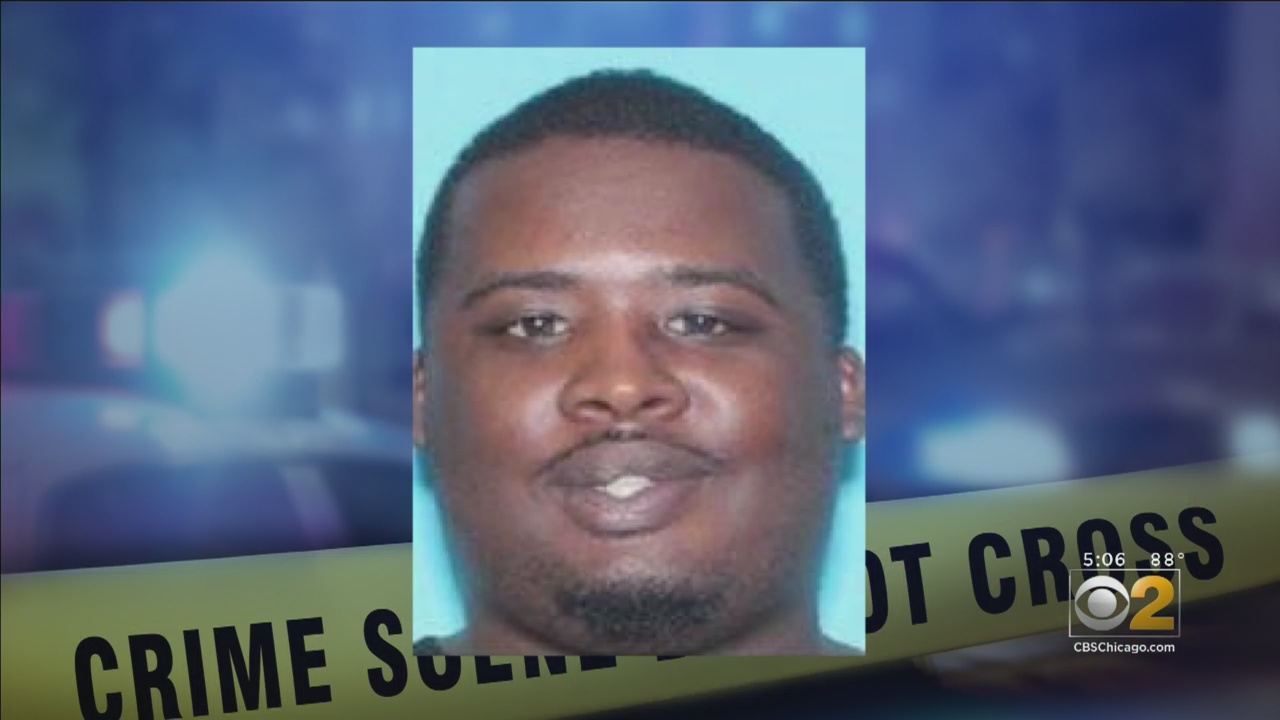 McDonald is wanted for shooting and killing a woman at a party Saturday night.

Police also arrested a woman in connection with the killing. Achley Cruz-Oquendo is charged with obstruction of justice.

Police say the victim, a North Chicago woman in her 60s, was trying to break up a fight when she was shot.