CHICAGO (CBS) -- As construction workers speed toward completion of the new Maggie Daley Park, it sure has come a long was from being used as a parking lot more than 60 years ago.

That's right, what promises to be an incredible complement to Grant Park to the south and Millennium Park to the west, was a place for cars to take in scenic views of Lake Michigan in the 1940s.

The final stages of construction at Maggie Daley Park (formerly the drab Bicentennial Park) have kicked into high-gear.

The first segments of the ice ribbon have been constructed and the steel for first of two climbing walls has been erected.

The ice ribbon (one loop will be about a quarter-mile) will allow for skating in the winter and skateboarding and roller-blading in the summer. 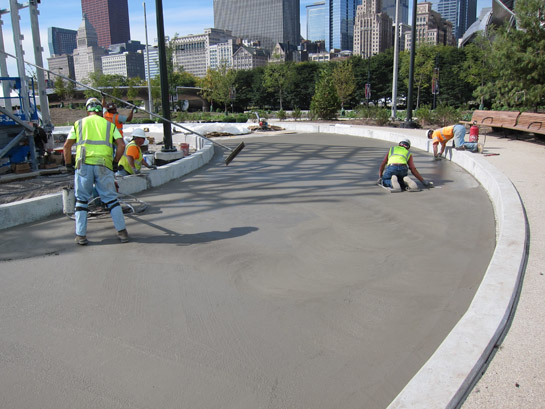 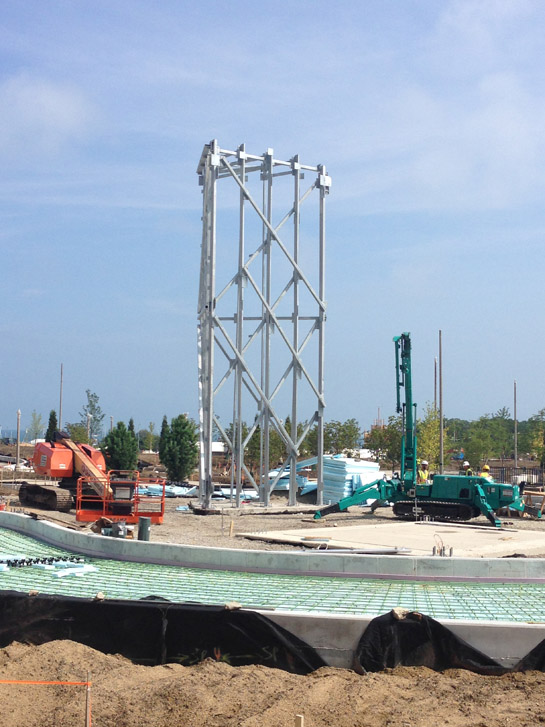 Here is what the park looked like just over a year ago. 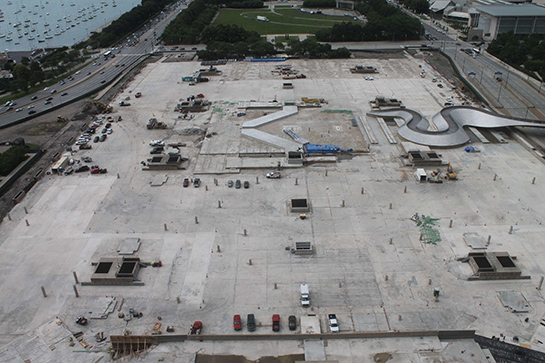 Landscaping is starting to take shape throughout. 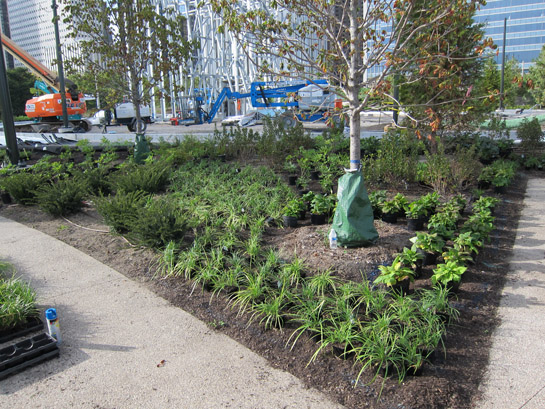 The largest pieces of play equipment have been installed and 30-foot towers, which will support a suspension bridge, are in place.

Maggie Daley Park is bordered on the west by Columbus Drive, the north by Randolph Street, the south by Monroe Drive, and the east by Lake Shore Drive. It is connected to Millennium Park by the BP Bridge.

The park, including the skating ribbon, is scheduled to partially open in December. There will be some additional work done in the Spring of 2015.

The $55 million park is being paid with public and private money. About $10 million was raised privately, with the rest of the cost covered by leasing the parking garages underneath the park and capital funds from the park district budget.

The park district has two web cams to track the construction progress.