CHICAGO (CBS) -- Employers are hiring a record 32,000 teens and young adults as part of the "One Summer Chicago" program.

All of the teens are getting paid.

A partnership program between DePaul University and the Chicago Housing Authority is teaching teens filmmaking skills.

As little kids played outside an Englewood school, the budding filmmakers captured their every move, under the watchful eyes of mentors from the university. 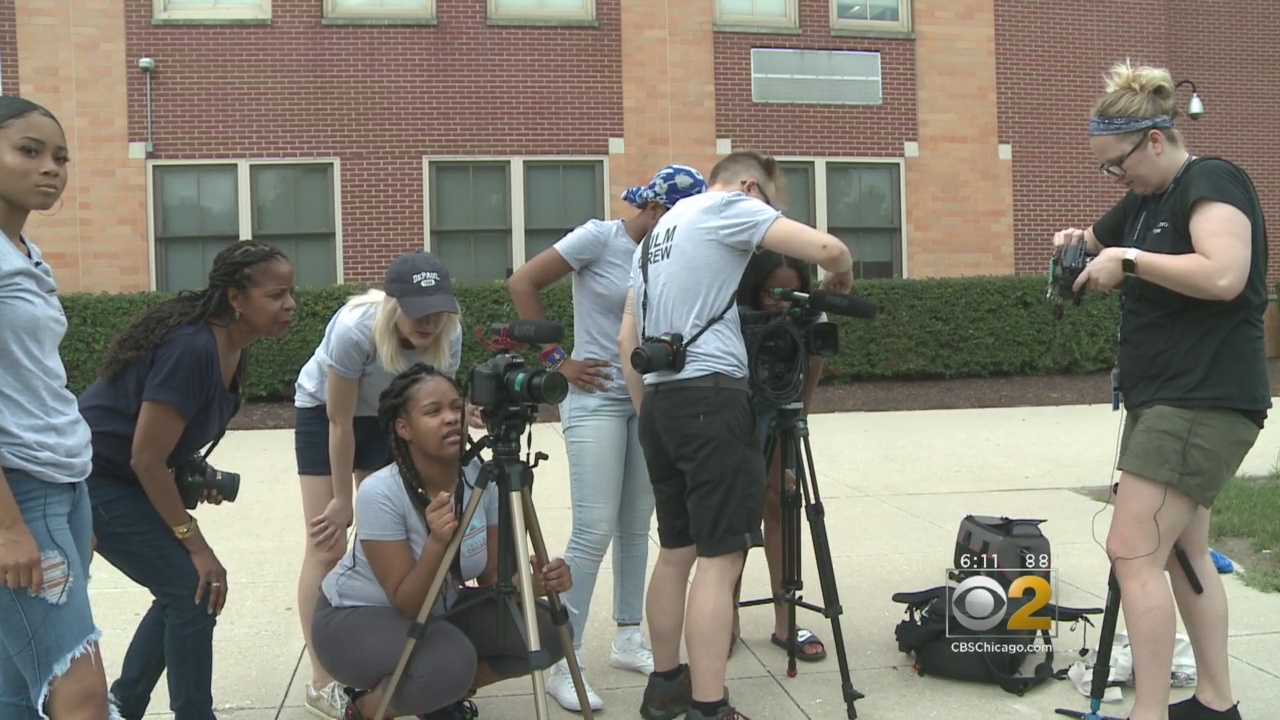 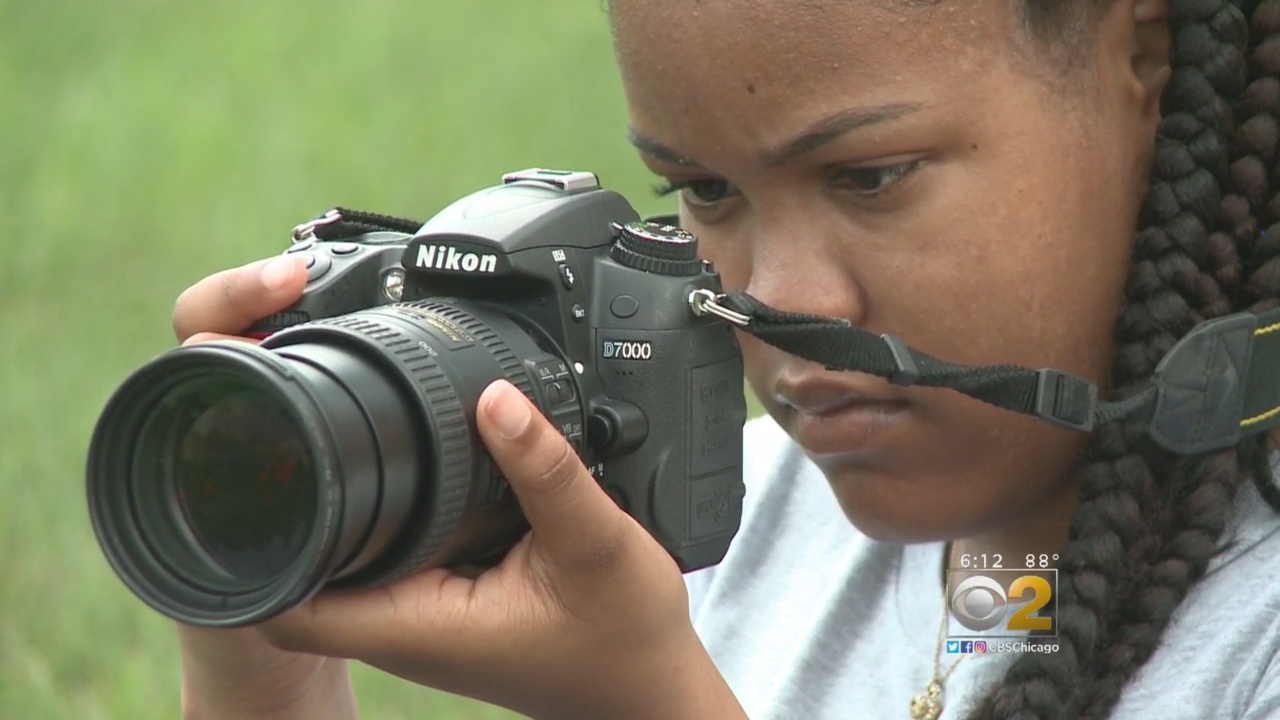 The girls, all Chicago Housing Authority residents, are creating a documentary about what's positive around the city of Chicago.

"When they do talk about Chicago, they only talk about the downtown area. There are good things happening outside downtown, on the South side and West side," said 16-year-old filmmaker Antoinette Green.

"I've been learning new things: how to work a camera, lights, learn how to film," explained 17-year-old Chiyan Peters.

The girls shot video at 63rd Street Beach and discovered artwork under viaducts.

As a bonus to their filmmaking, the girls are getting paid.

"We see this as an investment in our young people, preparing them to thrive," stated Ebony Campbell of the Chicago Housing Authority. "We want to help them get their first job."

"They are out in the real-world with their camera equipment learning how to film," stated Liliane Calfee of DePaul University.

They also receive guidance from award-winning filmmakers. Besides the practical knowledge, the girls say they are gaining something even more powerful.

The program culminates with a graduation ceremony and a showing of the girls' documentaries.

The documentaries for this year are still a work in progress.