CHICAGO (CBS)-- A sheep got loose in the McKinley Park neighborhood on Monday.

The sheep was initially believed to be a male, or a ram. But the sheep turned out to be a female, or a ewe.

In a video, the sheep can be seen charging at cars in what appears to be a parking lot as officials and Chicago Police vehicles chase after her. 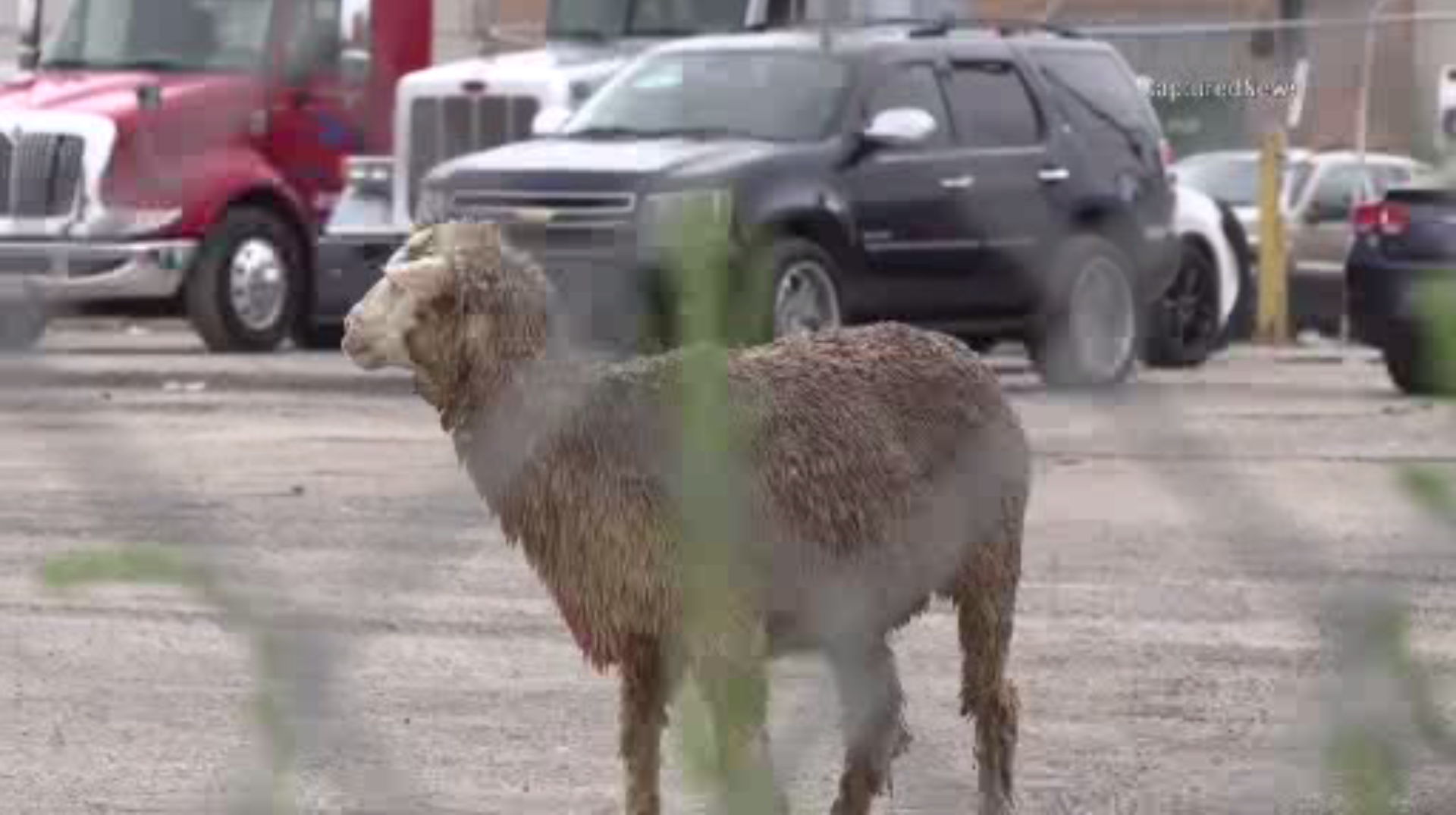 Police said the ram was discovered in the 3300 block of South Damen Avenue around 9:35 a.m. Monday.

"The medical team have been monitoring her, and she's doing quite well," Animal Care and Control said on Facebook. "She is named McKinley and she will be going to rescue. It is speculated that she may have escaped a farm transport. Better days are ahead for this 'little' girl."